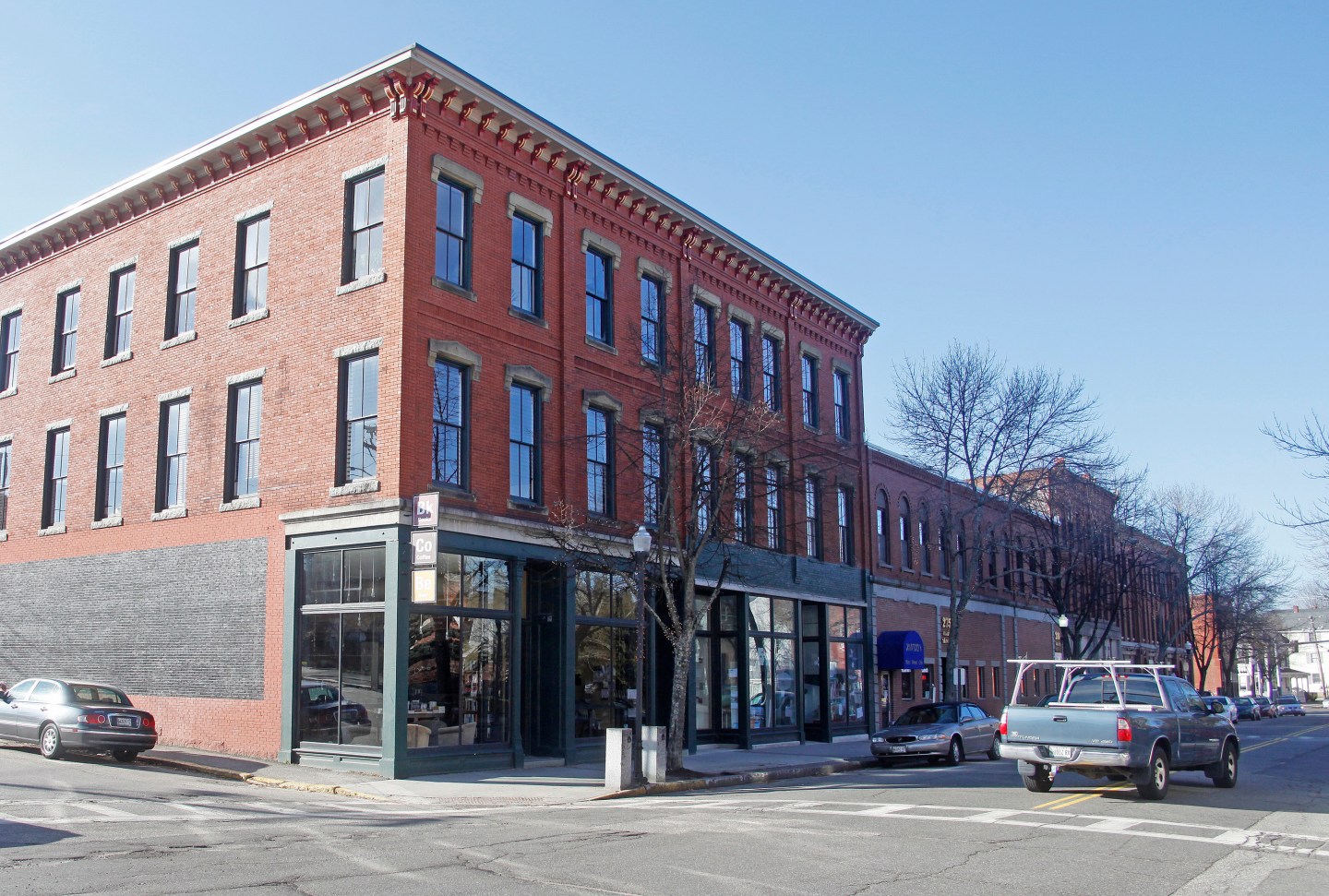 Entrepreneurship in the U.S. is changing. Increasingly, small businesses are being started by Asians, blacks, Latinos, and other non-white minorities. But which minority is steering that growth is somewhat debatable, as two prominent reports on entrepreneurship released in the past few weeks show.

The Kauffman Foundation’s annual startup activity index, out Thursday, found that about 40% of new small businesses today are started by minorities, nearly twice the percentage compared to 20 years ago. Most significantly, it found that Latino business owners have been leading the way, accounting for about 21% of new entrepreneurs, up from about 10% in 1996, related to this group’s growing share of the U.S. population.

Kauffman’s findings differ somewhat from Babson’s annual Global Entrepreneurship Monitor, released last month. The report found that African Americans have the highest rate of entrepreneurial activity while Latinos have some of the lowest.

So who’s right? The reports slice and dice their data very differently.

Kauffman, for example, measures the rate of adult non-business owners who started a business each month in 2015. Babson includes in its entrepreneurial activity index the intention to start a business, which may not actually result in the formation of a startup. Babson’s report also doesn’t show long-term trends for minority businesses, although it offers insight into changes in the last year, while Kauffman’s index has both short-term and long-term data.

While the two surveys are hardly apples to apples, taken together, they shed light on what’s happening with minority businesses: the rate of growth for new Latino businesses has been uneven in recent years, though is way up over the last 20. For African Americans, while they’re increasingly taking steps to start new businesses, their actual gains have been much more incremental.

Across the board, both groups struggle with actually staying in business. As the following graph shows, both black and Latino-owned businesses have the lowest established business rates of any population — 5% and 4% respectively, compared to 9% for white-owned businesses. Babson defines this rate as the percentage of the survey population whose businesses were in existence after three-and-a-half years.

In addition, while there are fewer people starting businesses out of necessity now than there were during the recession, blacks and Latinos are more likely to be necessity entrepreneurs than any other ethnic group, Kauffman’s data shows. One reason is that unemployment is still higher among both groups — 8.4% among blacks and 5.4% among Latinos versus a rate of 4.9% overall.

What’s more, Kaufman and various academic reports have shown that African Americans and Latinos tend to open businesses in low-growth or no-growth sectors such as home care, maintenance and repair and social assistance. And that can affect long-term viability.