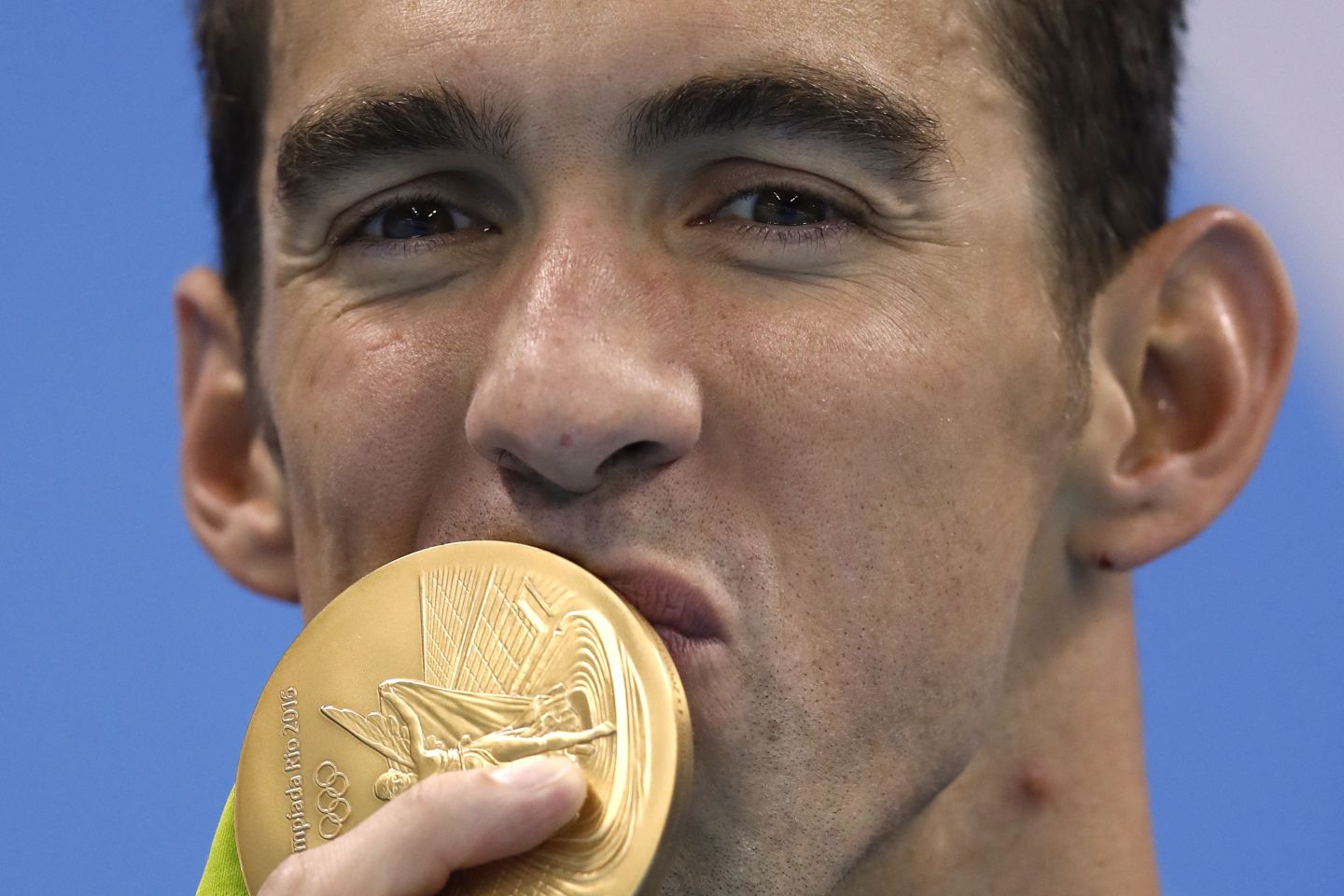 Swimmer Michael Phelps is the most decorated Olympic athlete of all time, but he’s also won another title: Most talked about athlete on Facebook during this year’s games in Rio.

The social network on Monday released data it collected between August 5 and 21 about its users’ Olympics-related activities. In total, more than 277 million Facebook users interacted with Olympics content on Facebook during that period, according to the company, through 1.5 billion “interactions,” or posts, comments, “likes,” and watching videos.

Phelps’ Live video broadcast, during which he confirmed his planned retirement just before his last race, was also the most watched live video with more than 3.97 million views.

The most popular event among Facebook users was swimming followed by gymnastics. Facebook also says that more than 15.2 million users decorated their profile photos using Facebook’s Olympics-themed filter, which includes the Rio games’ logo along with a country flag.

But while the Olympics appear to have been a rewarding couple of weeks for Facebook, NBC, the official television broadcaster for the games seemed to struggle a bit. According to some analysts, viewership was down by as much as 17% compared to the previous Summer Games in London in 2012. Its total viewership across broadcast, cable, and digital works out to an average of 27.5 million viewers per night, down from the 30.3 million viewers four years ago.