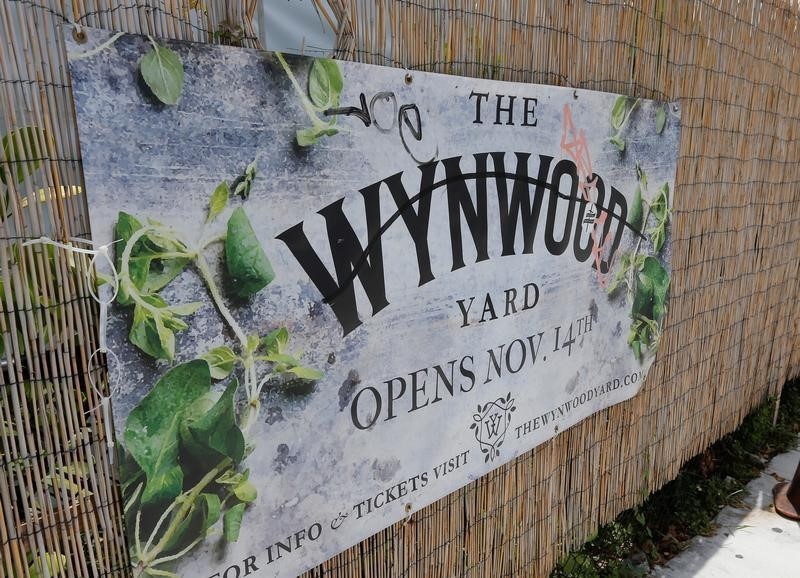 Florida health officials have found evidence of local Zika virus transmission in Miami Beach, one of the world’s most popular tourist destinations, opening a new front in the fight against the mosquito-borne virus, according to a source familiar with the investigation.

A handful of Zika cases have been identified and health officials are deciding which area or areas to include in any updated travel guidance, the source said. An announcement is expected to be made as early as Friday.

The virus, which has spread rapidly through the Americas since it was first detected in Brazil last year, can cause the rare birth defect microcephaly, marked by abnormally small heads and developmental problems.

A spokeswoman for Florida’s health department, Mara Gambineri, said the department believes active transmissions are still only occurring in a small area in the Wynwood area of Miami but acknowledged two new Zika cases outside that area.

“If investigations reveal additional areas of likely active transmission, the department will announce a defined area of concern,” she said in a statement.

Miami Beach Mayor Philip Levine told a press conference late on Thursday that state and federal health officials have yet to conclude the tourist hotspot is the latest area where Zika has been transmitted.

“We don’t know the exact link, one could be a tourist, one could be someone who may have worked on Miami Beach,” Levine told reporters. “If it was confirmed we’d be able to talk about that, but it’s not.”

See also: A Texas Baby Was the First Known Person to Die From Zika in the U.S.

Levine said health department investigations are ongoing, and a determination could come as soon as Friday.

So far there have been 35 cases of likely local transmission in the state, including the two new cases announced on Thursday.

The prospect of the virus spreading to the tourism-dependent Miami Beach area is likely to alarm tourism officials.

Last year, some 15.5 million people spent at least one night in Greater Miami and the beaches, generating nearly $24.4 billion in direct expenditures, according to the Greater Miami Convention & Visitors Bureau. More than 48% of all visitors stayed in Miami Beach.

Dr. Amesh Adalja, an expert in infectious diseases at the University of Pittsburgh Medical Center, said it would not be surprising to see new clusters of Zika cases pop up in different areas or counties of Florida. Local mosquito populations could pick up the virus from a person returning from another area where Zika is active.

He said it is important to alert people as soon as possible if local transmission is occurring so that pregnant women can protect themselves and get tested for the virus.

At the same time, he said, “you don’t want to jump to conclusions right away and cause people to panic or stigmatize an area that doesn’t have local transmission.”

See also: South African Golfer Says Athletes Are Using Zika as Excuse ‘to Get Out of’ Rio

Earlier this month Florida began aerial spraying of insecticides to kill mosquitoes in the Wynwood neighborhood. The CDC also issued an unprecedented warning to pregnant women and their partners to avoid the area.

It is unclear what kind of mosquito control may be implemented, if any, in Miami Beach.

The Zika virus has been linked to more than 1,700 cases of microcephaly in Brazil, raising alarm among public health officials globally about its spread. The virus can also be spread through sex, making it unique among mosquito-borne diseases.

President Barack Obama in February requested $1.9 billion to fight Zika but Congressional efforts to approve part of the funding deadlocked before lawmakers adjourned for the summer.