Amazon Will Now Deliver A Car To Your Doorstep 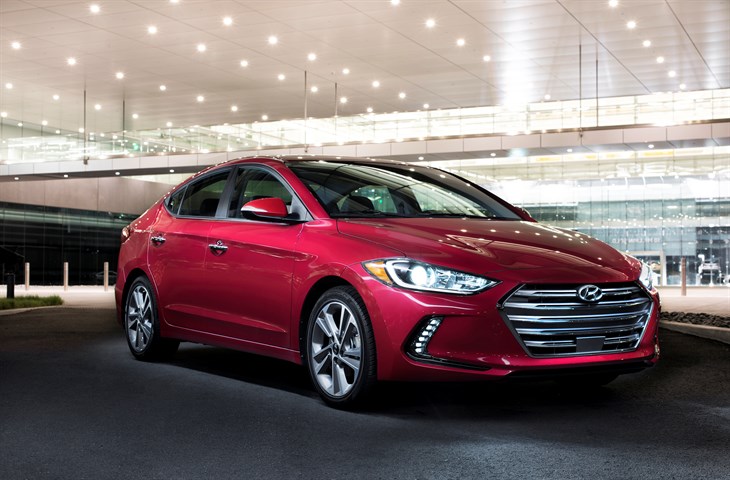 Amazon Prime subscribers around Los Angeles will be able to get a Hyundai delivered to their doorsteps for a test drive.

This limited campaign—it’ll only be held the last two weekends in August—will give Amazon Prime subscribers living in the Los Angeles and Orange County areas a chance to order a 45- to 60-minute test drive of a 2017 Hyundai Elantra.

The test drive program falls under Amazon Prime Now, an extension of Amazon Prime that gives subscribers free same-day delivery of thousands of products including groceries and food from restaurants with their $99 annual membership. Prime Now, which is available in 25 U.S. cities, offers free two-hour delivery.

The campaign called Prime Now, Drive Now will deliver the car to the customer’s doorstep or any other location. The Drive Shop, a marketing agency, will provide trained driving hosts to conduct the test drives. Participants will be directed to their local Hyundai dealer after the test drive to finalize the transaction should they wish to buy the car, the automaker said in a statement. The financial arrangement between the two companies was not disclosed.

While the test program is limited in geography and scope (just one model is available), it hints at where automakers are headed in this increasingly competitive marketplace. Automakers, which have historically used TV and print advertising, social media marketing, and high-profile sponsorships to reach buyers, are looking for new ways to connect to younger customers who might not want to deal with the hassle of going to a dealership to test drive a car.

The deal with Amazon is supposed to increase Hyundai’s reach by giving potential customers the convenience of shopping without getting in a car and driving to a store.

Amazon Prime members now make up more than half the online retailer’s customer base, according to Consumer Intelligence Research Partners. A study released by the company in July estimates that Amazon has 63 million Prime members, up from 44 million in June 2015.

Here’s what you need to know about Amazon Echo and Alexa:

This is the second Hyundai-Amazon partnership this week. On Thursday, Hyundai announced an alliance with Amazon to let owners of its Genesis G80 and its soon-to-be-released G90 start and control their cars remotely by giving voice commands to their Amazon Echo home hub device. While other automakers such as BMW have announced similar plans, Genesis is the first to actually introduce this ability.

Ford also has plans to brings Alexa connectivity into its vehicles. But that partnership, which was announced in January, goes a step further by letting users not only talk to their car through the Echo in their home, but also control devices in their homes while driving.