Start Your Car From Inside Your Home Using Amazon’s Alexa 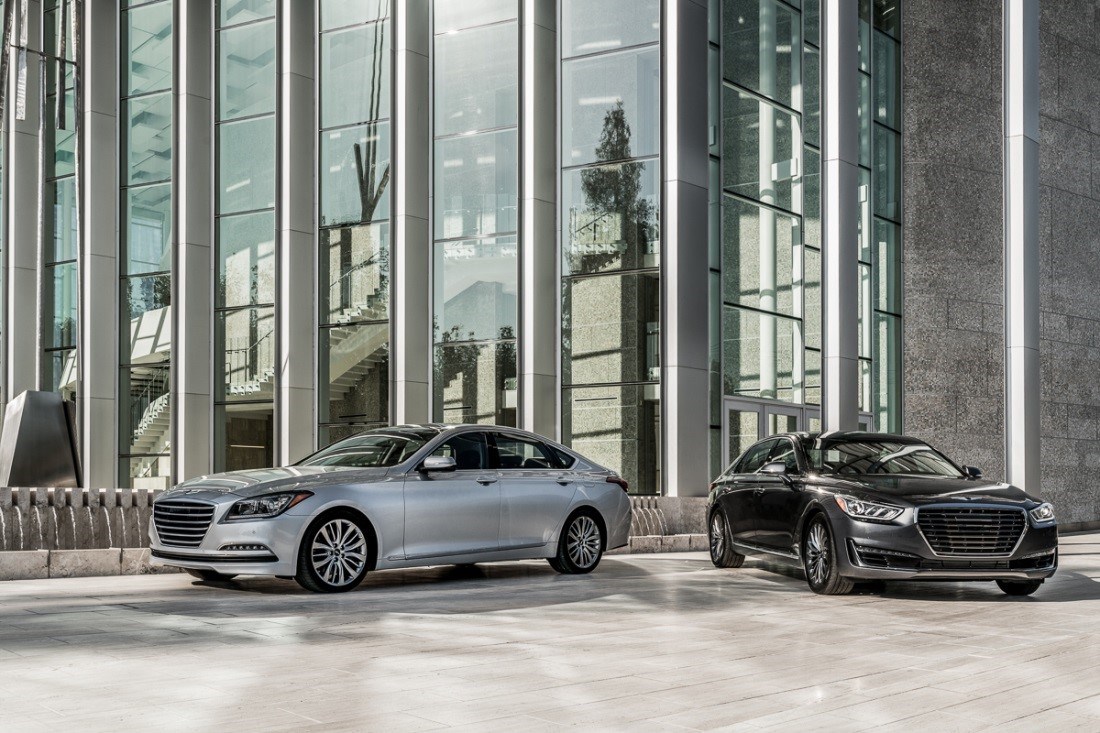 Owners of Hyundai’s Genesis luxury cars will be able to turn on the engines from inside their homes using Amazon’s home digital assistant Alexa.

Genesis, the luxury division of Hyundai, announced Thursday that it had partnered with Amazon to let owners of its Genesis G80 and its soon-to-be-released G90 start and control their cars remotely. Genesis says it’s the first automaker to introduce an Alexa skill, which lets users of Amazon’s Echo home hub give voice commands to order an Uber, stream music, and get a weather report.

In this case, Hyundai Genesis owners who also have an Echo in their homes would be able to remotely start their car engines, turn on the the car’s air conditioning, honk the horn, turn on the vehicle lights, and unlock the car. Hyundai is betting that these added conveniences—like having your car warm and toasty on a cold, snowy day—will help its luxury brand stand out.

Genesis is technically the first to create an Alexa Skill, but other automakers are hot on its heels. Earlier this month, BMW announced that it would add Amazon Alexa connectivity to its vehicles as part of a larger rollout of its new cloud service BMW Connected. The Alexa feature is expected to premiere in BMW vehicles later this year.

Ford (F) is on track to deliver Amazon Alexa capability in some of its vehicles by the end of this year, a spokesman told Fortune on Thursday. Ford’s plug-in electric vehicles will be the first to be integrated with Amazon’s Echo.

Ford CEO: Why Alexa is a Good Idea:

The new remote voice-control capability for Genesis vehicles comes at a price. Genesis car owners need an Amazon device at home with a built-in Alexa service such as the Amazon Echo, its portable bluetooth speaker the Amazon Tap and Amazon Fire TV.

Users must enable the “Genesis skill” within their Alexa app and then link it to their existing Genesis connected services account. Genesis owners are given free access to its connected car service for three years.