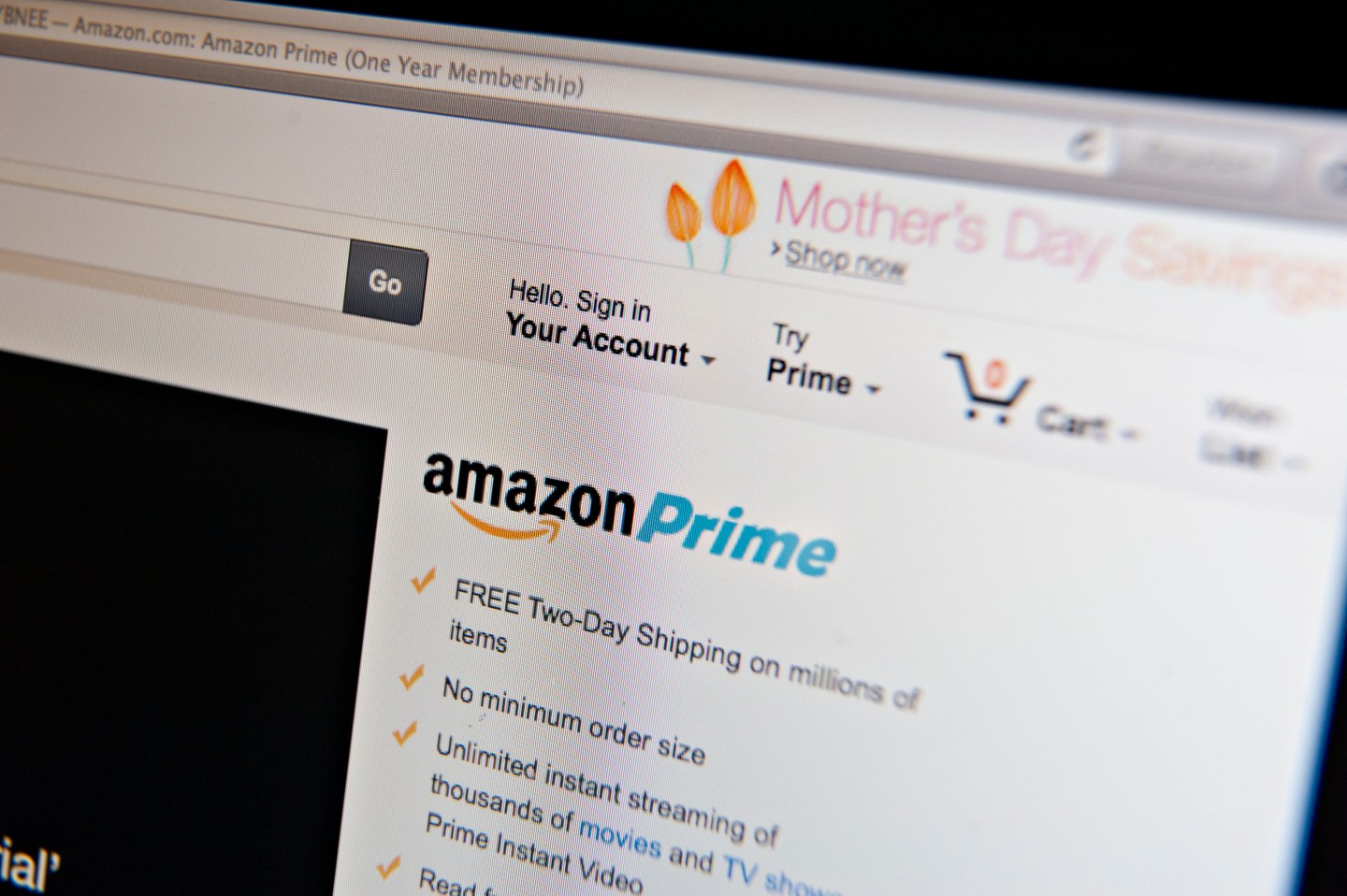 Amazon Prime members now make up more than half the online retailer’s customer base, according to a new study.

“Prime is a somewhat different service than it was two years ago,” said Mike Levin, partner and co-founder of CIRP, in the study’s press release. “Amazon has expanded its media offerings greatly, including exclusive video content, HBO programs, streaming music, and now personal photo storage.”

The surge in Prime members may owe as much to the retailer’s discounts as it does its exclusive content. Amazon Prime Day 2015—a day of bargains offered only to Prime members—raked in more new subscribers than any other day in Amazon’s history.

And whereas Prime was once offered only at a $99/year subscription, Amazon’s decision to offer monthly memberships last April has been a huge hit. CIRP’s study estimates that over one-fifth of this year’s new Prime members opted for the monthly plan.

But the e-commerce giant is hardly done with wooing new potential members—and for good reason. The study estimates that Prime shoppers spent about $1,200 on average last year, compared to about $500 for non-members.

Amazon may have more at stake now that Walmart (WMT) is entering the online retail arena. With Prime Day 2016 scheduled for July 12, Walmart (WMT) is hoping to snatch up some of those sales with a week-long no-minimum, free shipping deal of its own.

According to Amazon, the second annual Prime Day will be “the biggest global Amazon event ever,” with new deals to start every five minutes throughout the day.

Fortune has reached out to Amazon for comment and will update this story if the company responds.