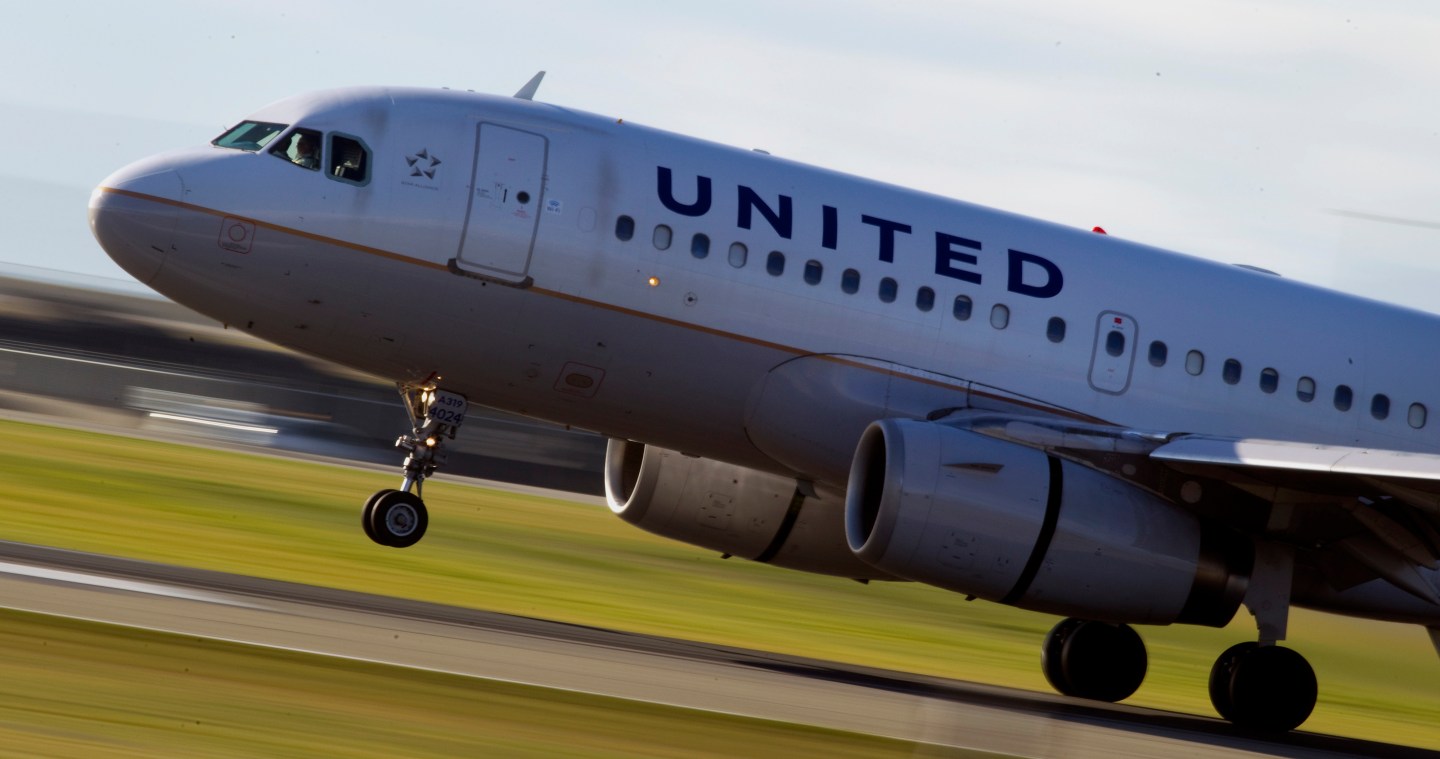 United, the No. 3 U.S. airline by passenger traffic, said Andrew Levy will become CFO, filling a job that has been vacant for more than a year. Levy had multiple roles including CFO at low-cost airline Allegiant Travel (ALGT).

The moves are the latest attempt by United and its reshuffled board to start shaping a new strategy and attract investors to the company, which has lagged larger rival Delta Air Lines (DAL) in on-time arrivals and profit margins.

Hedge fund PAR Capital Management, whose partner Edward Shapiro won a seat on United’s board following an activist campaign last spring, was a major shareholder of Allegiant during Levy’s time there.

Allegiant’s stock more than quadrupled by the time Levy departed in 2014 from its 2006 initial public offering price, which industry observers attributed to Levy’s efforts.

Allegiant’s business model differed sharply from United’s, they said. “He had a situation out there that had unrealistically and unmaintainable low costs,” said industry consultant Robert Mann. “It won’t be a story like that going forward.”