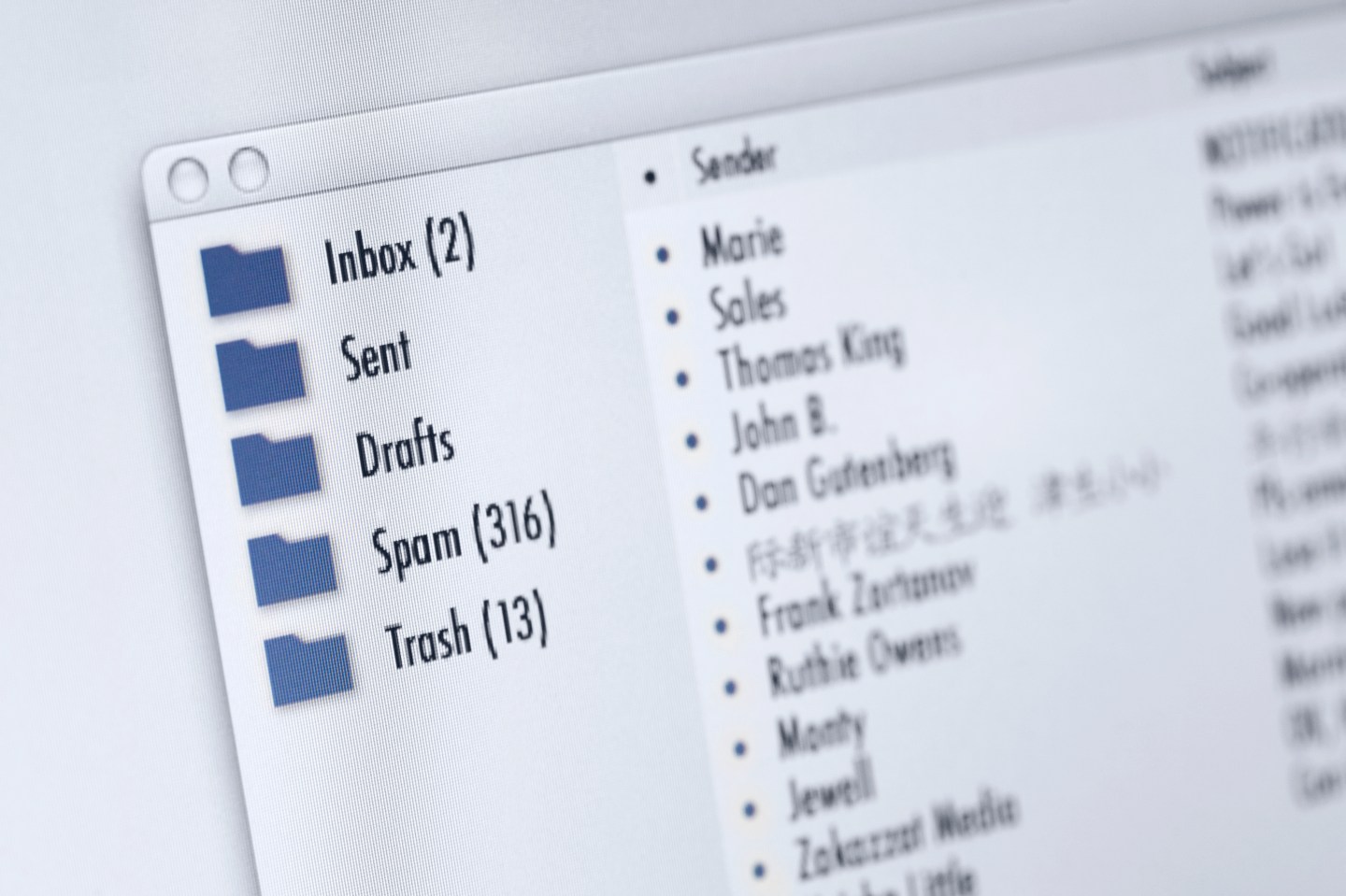 The MPW Insiders Network is an online community where the biggest names in business and beyond answer timely career and leadership questions. Today’s answer for: “How do you deal with sexism at work?” is written by Deanne Bell, co-host of CNBC’s Make Me a Millionaire Inventor and CEO of Future Engineers.

I typically don’t share details about the sexism I’ve faced at work. While educating others about the obstacles I’ve overcome is necessary to raise awareness, talking about them paints a picture to younger generations of a steep, uphill road that lies ahead. As if choosing a major and getting into college isn’t tough enough, the idea that a girl has to prepare for battle when she enters the workforce seems a bit intimidating, especially in tech.

Is this the picture I want to paint for the next generation? No. Is that the reality for many women now? Yes, but not all. Will a 13-year-old girl face the same challenges I did? I don’t know, but I’m doing my best to blaze the paths I can so she won’t have to.

Here are a few snippets of sexism I’ve experienced:

But those remarks, though sexist, don’t define the people who said them:

I’m not making excuses or justifications. These moments were definitely not high points in my career, and the struggles women face in the workplace are real. I’m only acknowledging that people have the capacity to change their behavior. Online forums aside, most of the sexism I’ve encountered in the workplace has been inadvertent or unconscious, which is less egregious, but can still be mentally exhausting and collectively takes a toll on women’s success. In fact, in a 2015 study, 100% of black women and 93% of white women in STEM reported they had experienced gender bias.

If I could take a moment to echo Michelle Obama’s call to action for men to help women achieve gender equality, my advice would be this: “Be better.” Likewise, I think the phrase “be better” summarizes how I have personally dealt with sexism. I’ve surmounted challenges in my life because I’ve realized that I’m better than the assumptions made about me, and because others have realized I deserve better than the sexist comments or assumptions that were directed toward me.

In my specific case, I deal with sexism by picking my battles and treading lightly. It might not sound like the tactic of an equality warrior, but it’s the risk level I’m willing to take professionally. We all make sexist assumptions or remarks—myself included—but we all have different levels of awareness. I gauge that level of awareness and craft my actions and words accordingly. If it’s someone I think will be receptive to being confronted, then I will respectfully bring it up. If it’s a comment from someone whom I rarely interact with professionally, I take a deep breath and move on. And in every case, I strive to prove them wrong.

Being on television has taught me how to be confident in my own skin—faults and all—striving to be irreverent about nonsensical judgment, while reverent toward constructive criticism that can better me and my career. But that didn’t happen overnight, and it’s a tall expectation for every woman in a workplace to have impermeable confidence. We all need to be better if we want our companies to be better.

Do more than talk about diversity and disparity. Be a shining example of how women should be treated in the workplace by setting the standards and assumptions for others as you would set for yourself—and for your children.