Study: 100% of women of color in STEM experience bias 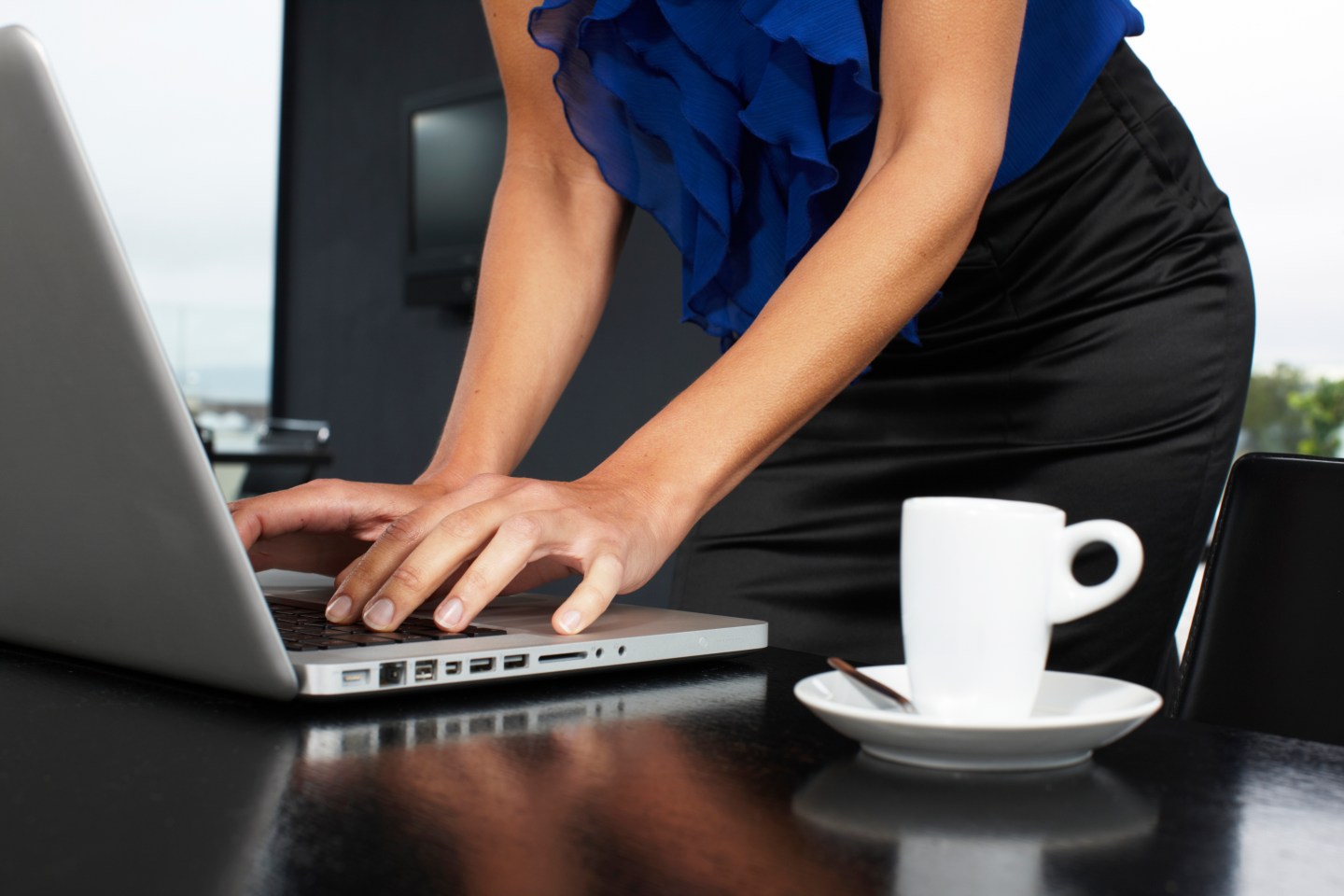 At the dawn of 2015, gender bias in science, tech, engineering and math (STEM) fields are pervasive, but a new University of California Hastings study finds the difficulties compound if you are a women of color.

For instance, black women were more likely (77%) than other women (66%) to report “having to prove themselves over and over again.” The study also found that Latinas and Asian-American women faced stereotyping in the workplace. The findings of the study included:

In her study, Williams offers a list of best practices that employers can adopt to counter this bias, such as providing new hires with mentors and creating focusing groups to assess the level of bias in the firm.

The U.S. Census Bureau reported that men are employed in STEM occupations at about twice the rate of women with the same qualifications. Recently, Intel announced a major diversity initiative to improve such stats.

However, for people who want to take matters into their own hands, William, the author of a book about how women combat gender stereotypes, suggests creating a “posse.” The posse is a group of both men and women that regularly celebrates each others’ successes. Williams contends that this combats two significant biases women face: having their mistakes highlighted more than their successes and facing push back for asserting themselves.

As for Williams, when asked if she’d experienced gender bias herself, she laughed heartily. “Are you kidding?” she said, rattling off the stats about the pervasiveness of gender bias.