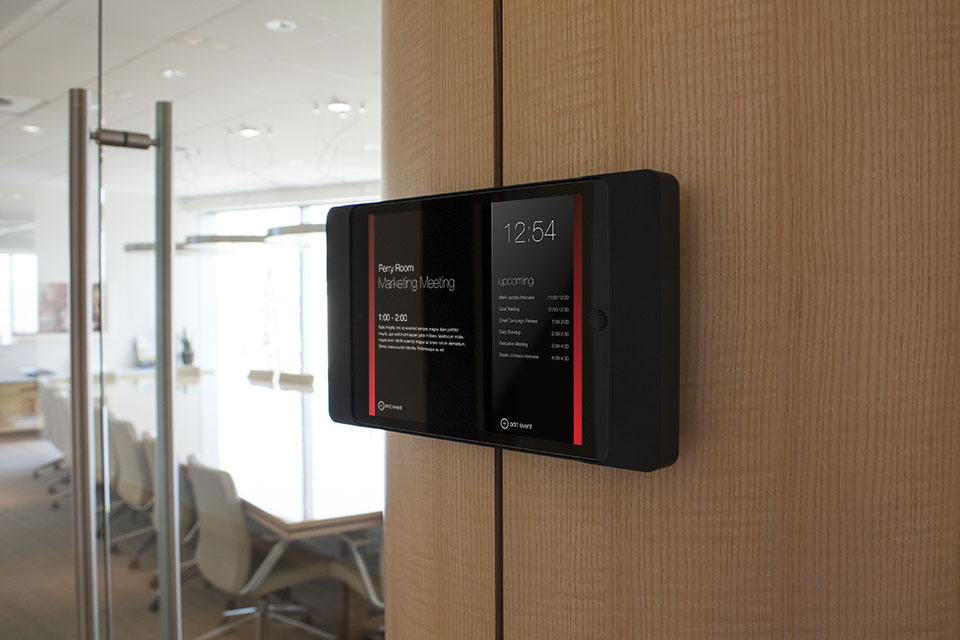 Does it ever feel like your organization needs a meeting just to get all the useless meetings that crowd your workday under control?

Most managers would probably regard that as a rhetorical question, considering data from the National Statistics Council suggests most people spend at least 35% of their working hours in conference rooms or on conference calls. EventBoard, a 70-person startup from Salt Lake City, sells a system designed to determine which meetings actually matter.

On Wednesday, the company raised another $13.5 million led by Nokia Growth Partners and GE Ventures to build out its technology. The Series B round brings total funding to more than $20.5 million, although co-founder CEO Shaun Ritchie won’t disclose the valuation.

The founders of Domo, InsideSales, and Salesforce (CRM) were all seed investors. EventBoard’s existing backers Greycroft Partners, Origin Ventures, and Zetta Venture Partners participated in the round.

EventBoard’s system combines an Apple (AAPL) iPad tablet computer with a cloud software application that tracks all manner of data such as whether or not meetings last as long as they’re booked and who shows up on time (or not). Participants can check-in manually when they arrive or leave, but EventBoard can also track the sensors in smartphones and smart watches.

At a superficial level, EventBoard’s technology is a human resources tool, one that helps teams figure out which gatherings can be eliminated in the cause of actually getting some productive work done. It is also good for pointing up recurring “zombie” meetings that rarely happen.

But there’s also an underlying proposition for facility managers, Ritchie said. Over time, EventBoard could be connected with a building���s lighting or climate control so that rooms can be prepared for visitors ahead of time—and so that these systems can be shut down automatically when everyone leaves. “This is where we’re going to GE,” he said. EventBoard could also help organize other resources, such as parking spots or (in the case of visiting employees) desks for after the meeting is through.

The money from this latest round will go toward developing technology that connects EventBoard with additional cloud software applications. (It can already be integrated with existing digital calendar services including Google Apps (GOOGL) along with Microsoft Exchange and Office 365 (MSFT).)

EventBoard isn’t the first company to come up with the idea of a conference room management system—Cisco (CSCO) and Crestron sell similar, albeit proprietary systems.

So far, however, the startup’s idea has caught on with more than 1,800 organizations (up from 1,100 last November), including big companies like insurance giant MassMutual (MCI), media and entertainment powerhouse Disney (DIS), conglomerate GE (GE), and tech companies such as GoPro (GPRO), National Instruments, Palantir, and Slack.