Why Workday Just Signed a Multi-Year Cloud Deal With IBM 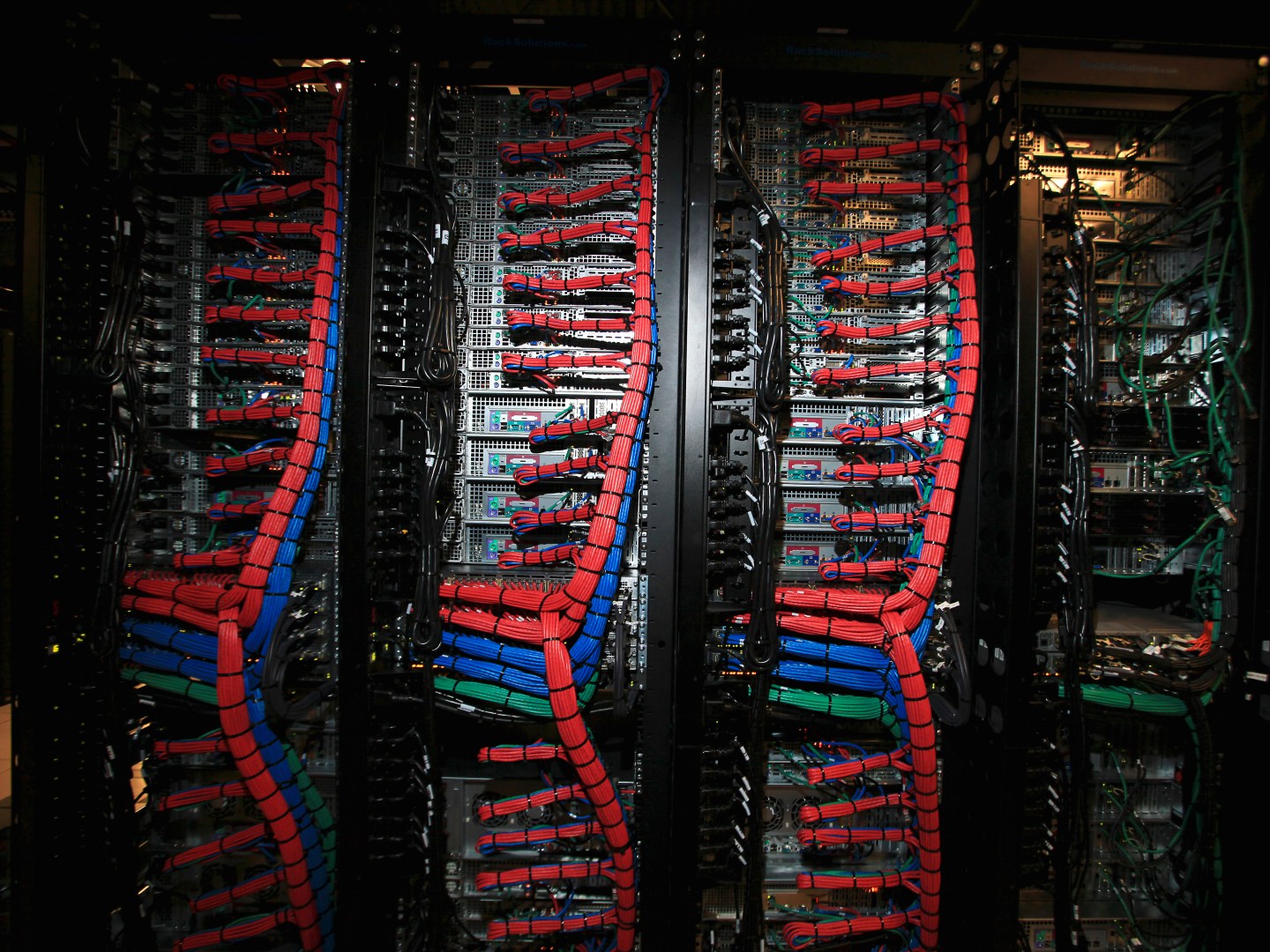 In the early days of cloud computing services, a common strategy among companies suspicious of their value was to give accounts to company software development organizations so they could write and test new applications without threatening mission-critical systems or eating up precious data center resources.

Human resources and finance software company Workday (WDAY) just embraced a similar approach as part of a “multi-year” contract with IBM (IBM). The deal, disclosed Monday, calls for Workday to use IBM’s SoftLayer cloud as the platform for developing and testing new products.

In prepared comments, Workday CEO Aneel Bhusri described the pact as a way to scale those activities more quickly, especially as the software company expands its global presence. The companies have also hinted that Workday will expand its use of IBM’s cloud servers, storage, and other resources over time.

IBM certainly has plenty of data centers to support that agenda; its current count is almost 50 facilities across 17 countries.

Workday typically manages its own “self-contained” data centers, although it uses cloud services as necessary—such as when it introduced deeper analytics services several years ago, Workday CFO Robynne Sisco told Fortune in mid-July. It ultimately moved away from that approach.

“Our customers didn’t like it, because they wanted us to be on the hook for our service level agreements,” she said. “Most of the service providers aren’t willing to sign up for our SLAs because they are so strict.” However, she said Workday evaluates its data center investments on an ongoing basis.

IBM has convinced several other high-profile cloud software companies, including Box (BOX), SAP (SAP), and VMware (VMW) to use its services for additional capacity, thwarting rivals like Microsoft and Google, which are also building up strong customer reference lists.

This deal builds on an existing relationship: Workday uses the IBM services team to help get big companies up and running on its applications, while IBM uses Workday’s human resources apps to manage its global workforce.