IBM, SAP to partner on cloud computing for businesses 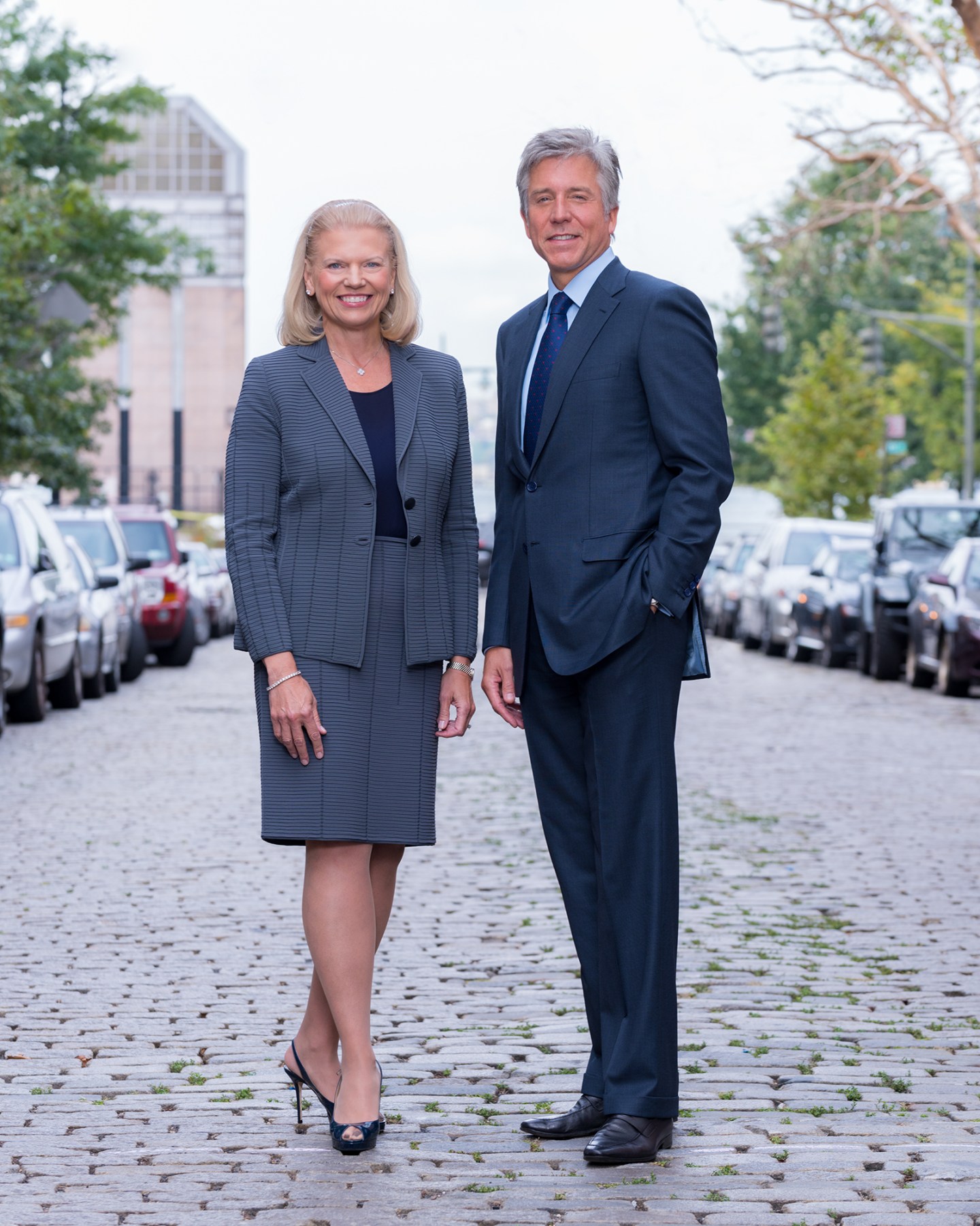 IBM and SAP plan to announce on Tuesday that they will partner to offer cloud computing services to companies.

Specifically, IBM (IBM) will provide cloud infrastructure services to SAP, which will run its business applications—collectively dubbed the HANA Enterprise Cloud—on top of them.

For IBM, it’s the second megawatt deal of the year with a technology industry peer as it continues to stake ground through large cloud computing partnerships. In July, it announced it would partner with Apple (AAPL) to sell phones and tablets (and related applications and services) to business customers.

For SAP, it’s an acceleration of an existing strategy to offer its applications worldwide—and a small concession that the data center buildout it recently completed wasn’t sufficient to meet its larger goal.

“SAP has really morphed as a company to a cloud application and platform company,” says Kevin Ichhpurani, SAP’s head of business development. “Our goal is to be the cloud company powered by HANA.”

Walldorf, Germany-based SAP, the largest software company in Europe, sees a partnership with its American counterpart as a way to outrun rivals like Oracle (ORCL), which has chosen to build its own network of data centers, in the race to get businesses to adopt cloud applications. For SAP, that includes SuccessFactors (for human capital management), Ariba (for procurement), and soon, Concur (for travel and expenses). There are currently about 4,000 HANA customers, Ichhpurani says, and eleven times as many companies running SAP’s business software suite.

“We needed to really build global scale instantaneously,” Ichhpurani says. “IBM has announced that they’ll get to 40 data centers in the year. That’s really attractive to us.”

The deal comes at a significant turning point for the information technology departments of major companies. For years, data resided on servers that the company owned and operated within its own facilities, referred to as “on premise.” With the rise of cloud computing, that data began to migrate to servers owned and operated by third-party providers (such as IBM or Amazon) but rented by the company in question. The appeal? Lower cost at scale and flexibility as software has transformed into a service you access anytime on the Internet rather than a program you launch from a local computer.

The answer for many companies is increasingly the “hybrid cloud,” where some data resides locally and other data lives in the cloud. Firms that have been reluctant to move their data to the cloud have begun to do so. Companies that once saw the cloud as fit only for evaluating software in development—for “testing environments”—now see it suitable for hosting the real deal, referred to as “production environments.” Armonk, N.Y.-based IBM, through its SoftLayer business, wants to be there to meet that need, says Erich Clementi, the leader of IBM’s Global Technology Services group.

“We’ve seen a massive uptick in terms of demand,” he says. “The desire now for customers to move their production landscapes to the cloud, that appetite, is growing exponentially.”

IBM deeply desires to be the preferred cloud platform for the enterprise, Clementi says. Doing a deal with SAP is both logical—IBM says it is the largest SAP practice in the world—and appealing in terms of generating additional business. “SAP attracts a whole host of other connected applications, services, integrations,” Clementi says. “For us, gaining critical mass and credibility for enterprise production is paramount. Over time, more and more services are going to be delivered in a cloud manner. I think the enterprises will watch and see—and I think this deal makes it credible.”

“We can be the handshake,” Clementi adds. Ichhpurani puts it another way: “A single throat to choke.”