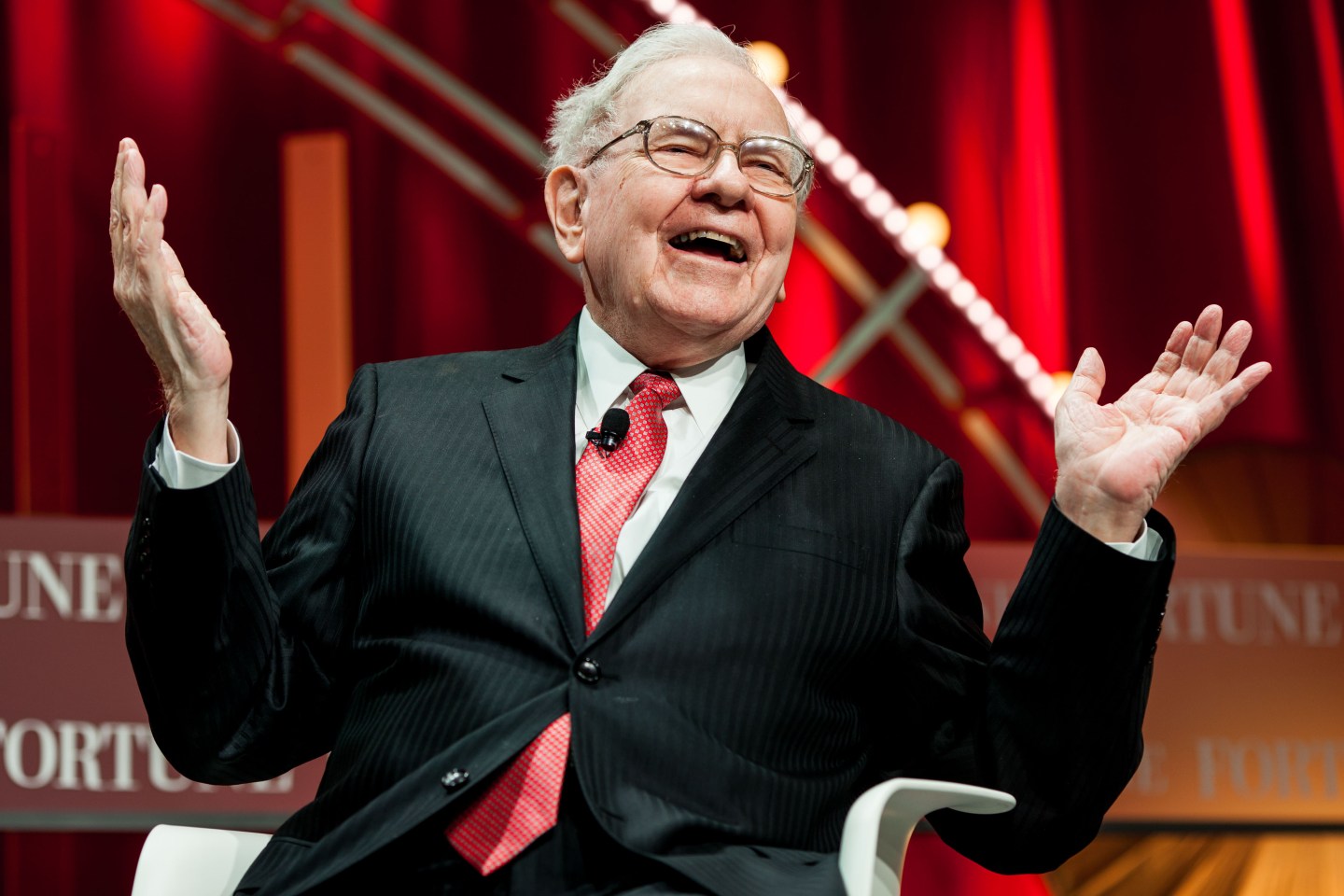 Berkshire Hathaway (BRK-A) is jumping fully onto the tech train.

The finance giant increased its stake in Apple (AAPL) by 55% during the second quarter of 2016 to 15.23 million shares worth $1.45 billion, according to a Monday regulatory filing with the Securities and Exchange Commission. The firm, helmed by CEO Warren Buffett, also significantly pared back its shares of Walmart (WMT), cutting 27% of that holding to about 40.23 million shares worth $2.94 billion.

It came as a surprised when Berkshire unveiled its stake in Apple earlier this year. The Oracle of Omaha has famously avoided the tech sector, saying he doesn’t understand the industry. The Wall Street Journal later confirmed that Buffett had not personally made the pick. It was his lieutenants, Todd Combs and Ted Weschler, who made the decision without consulting him.

Berkshire’s increased stake in Apple comes at a time when other investors have been making their way out of the company. Carl Icahn exited his stake in the tech colossus in April after the company reported its first drop in quarterly revenue on an annual basis since 2003. Fellow investor Paul Singer of Elliot Manager revealed a short position in the tech company in a Monday filing worth about $69.4 million.

Berkshire has held a stock in Walmart for over a decade, though it has been making gradual cuts to its stake in the retail giant over the past year. Walmart has been struggling to catch up with the e-commerce rush, while improving its in-store experience. Though Walmart proved that consumers were still stepping into its brick-and-mortar locations in the first quarter, digital growth still continued to lag.

Shares of Apple are up a quarter of a percent after hours, while shares of Walmart are down nearly 0.25%.