Dropbox Could Be Going Public Sooner Than You Think 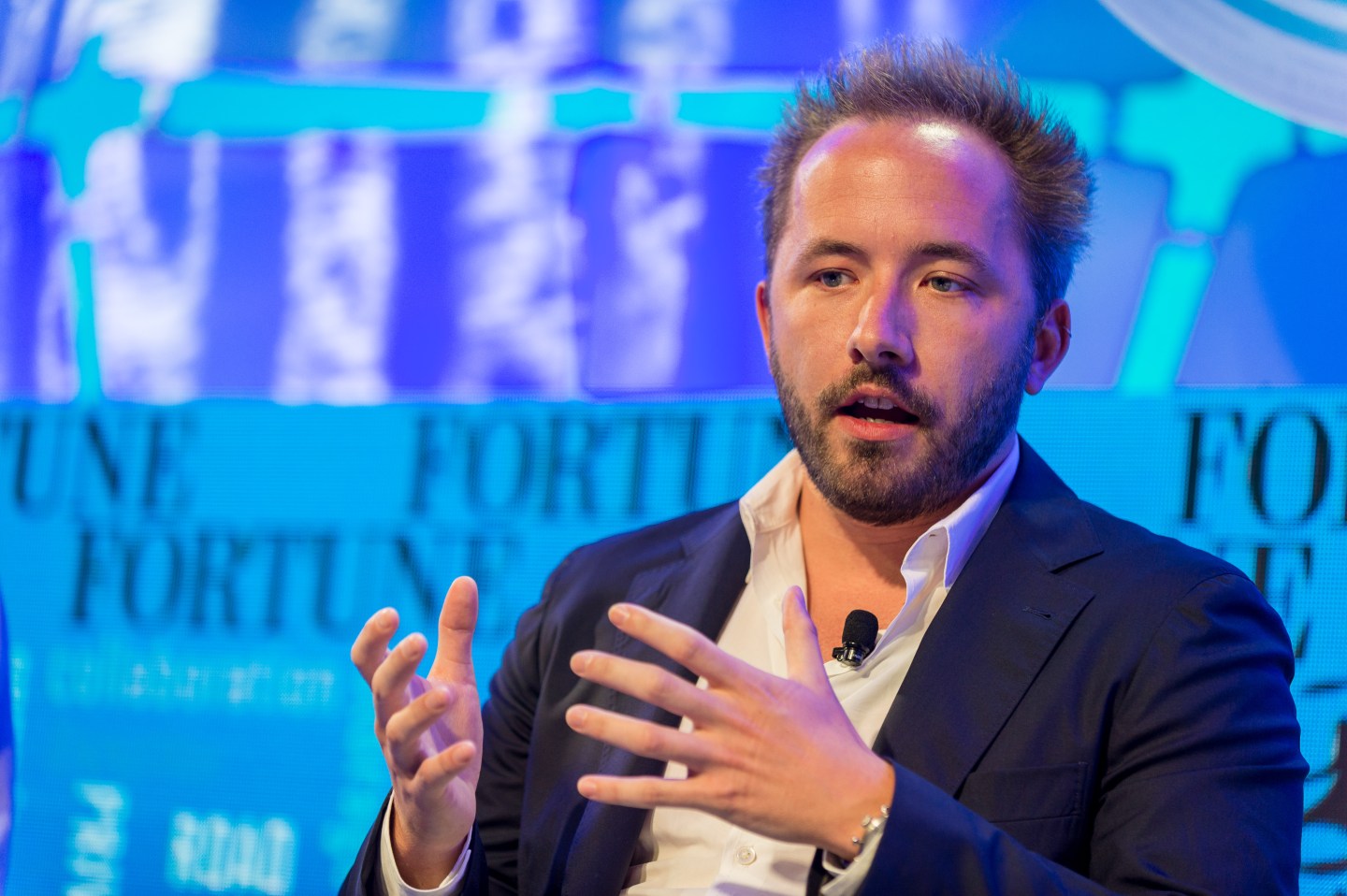 Cloud storage startup Dropbox is inching toward an initial public offering with an eye on 2017, according to a new report from Bloomberg.

The San Francisco-based business, which boasts to have half a billion users, has met with advisors for initial discussion over an IPO, including talks over a potential valuation from Wall Street. Dropbox had been said to be valued at $10 billion two years ago, but that estimate has been called into question since then.

Dropbox has raised a total of $600 million in funding—but it’s not yet profitable.

Houston also said earlier in the year that the company is free-cash-flow positive. Free cash flow measures how much money a business generates from its operations after it pays for capital expenses. That cash can be used to pay for expansion or to cut debt. Net income, or what is commonly thought of as profit, on the other hand, is what’s left over after all operating expenses as well as interest and taxes are deducted from total revenue.

Dropbox competes with Box, which went public in 2015 but has seen its stock suffer since. Dropbox also presents a challenge to cloud storage products within the portfolios of tech giants Microsoft (MSFT) and Google (GOOGL).

As many technology companies have faced increased investor skepticism, Dropbox’s shares have been marked down by many institutional investors have hold stock in the company.

Earlier this year, a Morgan Stanley (MS) mutual fund marked down its shares in file storage company by 25%. Investment giant Fidelity (FNF) slashed the value of its stakes in the company in December. In December, T. Rowe Price marked down its stake in Dropbox by more than 50%.