Warren Buffett And Donald Trump Do Not Agree About the Economy 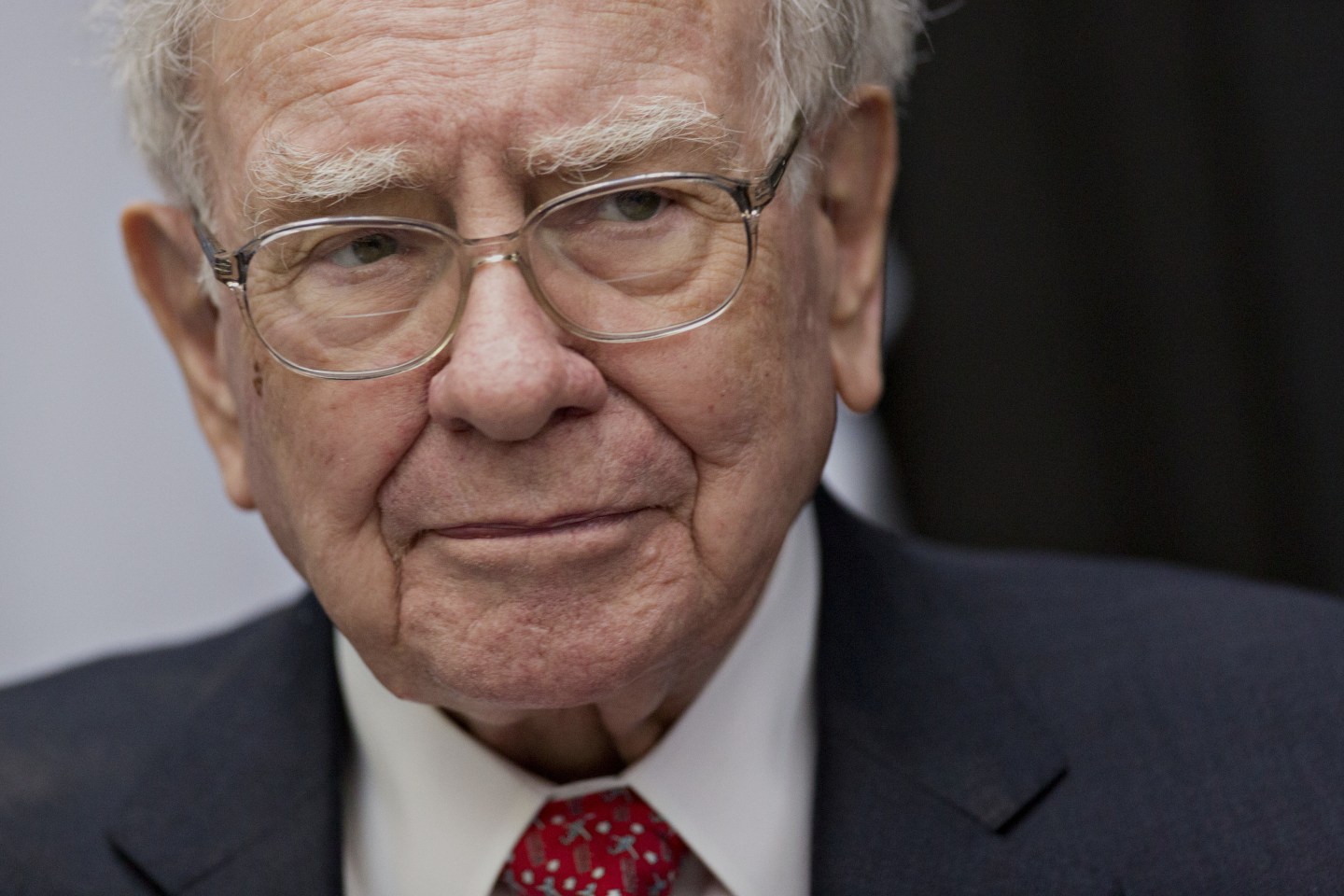 In an interview with Politico’s Playbook, the Berkshire Hathaway (BRK-A) CEO outlined his perspective on the U.S. economy, which Donald Trump described as being in the “weakest so-called recovery since the Great Depression.”

Buffett, a vocal supporter of Hillary Clinton, begs to differ. Here are his main arguments about where the economy stands and what it will take for growth to accelerate:

But contrary to popular political rhetoric, a projected economic growth rate of 2% through 2017 is not terrible, Buffett said. He points out:

“Even 2% growth in one generation will produce $19,000 more — per capita, not per household — of real GDP. Just imagine, on average, a family of four, $76,000 of added GDP in one generation. So 2% growth will do wonders for this country starting from this space. It doesn’t match our best years, but it’s pretty damn good.”

#2) You can’t expect much faster growth coming out of the financial crisis.

But Buffett says there’s a reason why this rebound still feels like the slowest recovery since the Great Depression to some. That’s because the global financial crisis was the closest thing the economy has seen to the Depression in nearly a century. And it takes a long time to get over the lingering effects of major economic crises.

“What you’ve seen overall since 2008 and ’09 — that was a wound to the American psyche. People were scared silly then … really we hadn’t had since the Great Depression… People don’t get over that very quickly. When they started worrying about their money-market funds, and they start worrying about their jobs and they worry about the economy coming off the tracks, and banks and everything else, they don’t forget about that six months later.”

#3) As productivity grows, so will the economy.
To be sure, the U.S. economy faces persistent economic challenges today —sluggish wage growth is often cited as a primary contributor to worker malaise, and the seven-year-old bull market is long overdue for a correction. But Buffett believes the real key to re-accelerating the economy is innovation and productivity.

“If you don’t improve productivity, you don’t go anyplace. And fortunately, we have a system—we’re in the early innings of it, but we have a system where lots and lots and lots of people who are very smart are thinking about ways to both come up with new products, and to increase productivity and that’s the way we move ahead. And America is wonderfully positioned for that.”

The bad news: Productivity has declined over the last three quarters, far off economists’ estimates that the measure of U.S. output would actually improve.

So, is our economy “pretty damn good” after all? That depends on your expectations.