For IBM, Bank Business May Be Harder for Watson than ‘Jeopardy’ 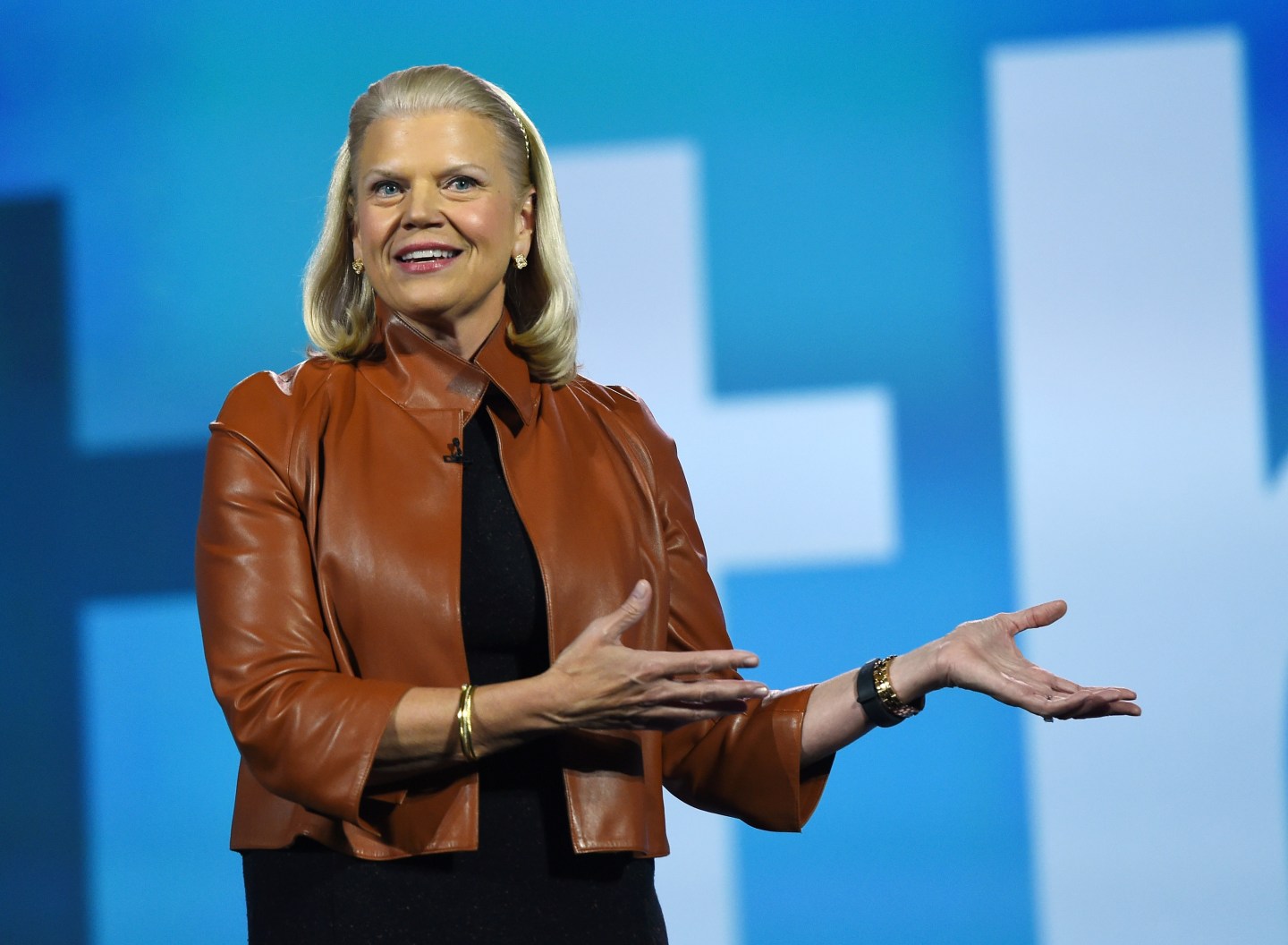 International Business Machines Corp (IBM) is in an unusual fix in telling big U.S. banks they can use its Watson software of Jeopardy-winning fame to save money: bankers say they like it, but cannot afford it.

IBM is in good company. Banks are in the fifth year of their belt-tightening campaigns that began in 2011, chasing billions of dollars’ worth of savings, and vendors that offer everything from technology to janitorial services are getting squeezed.

With persistently low interest rates hurting revenue and businesses like bond trading hemmed in by new regulations, few on Wall Street expect the austerity to end any time soon.

For IBM, the irony lies in the fact that senior bank executives say they believe its artificial intelligence software could help them achieve cost-cutting goals in coming years, but are not ready to pay for Watson today.

Several technology executives from large banks told Reuters that while the software may have enormous potential, they would struggle to convince top managers, laser-focused on quarterly results, to sign off on investments that do not offer an immediate payoff.

“It requires a lot of trust that you’ll get the right outcome in a few years,” said a technology executive at a large Wall Street bank.

People familiar with the matter say IBM has offered presentations of its software to banks including Bank of America Corp (BAC), Barclays PLC (BCD) and Morgan Stanley (MS). The software, known as Watson, got attention in 2011 for winning the game show Jeopardy. IBM says it can “learn” and process human language, and can analyze large amounts of unstructured data, like social media posts and digital photos.

IBM’s pitch to banks is that Watson can do everything from answering customers’ questions in retail branches to detecting credit card fraud to helping wealth managers make better investment recommendations for their clients.

Bank technology executives said the minimum cost of using software like Watson, including due diligence and training, could reach a few million dollars. It is not uncommon for a full-scale implementation to cost in the tens of millions of dollars, said the executives, who were not authorized to talk to the media.

An IBM spokeswoman noted companies can develop their own applications using Watson’s underlying code if they do not want to pay for a full-scale implementation. The company declined to give details of the software’s costs.

IBM does not break out revenue for Watson, but Chief Executive Virginia Rometty said in June it is “still growing” and industries, such as healthcare, have adopted the software with some success. On its website, IBM said a large health insurance provider was saving more than $11 million per year by using Watson to improve its call center.

Yet convincing bankers to commit to the software today is a challenge, said Ed Harbour, vice president of implementations at IBM Watson.

“A lot of the U.S. banks acknowledge that the technology is real and it works, but they have so many things on their plate competing for investments,” he told Reuters. “They want to get an immediate return and they see that coming more from ways to take costs out, rather than growing the top line.”

Altogether, U.S. banks spent $62 billion on technology in 2015, up 5 percent from the prior year, according to consulting firm Accenture.

Most of the industry’s tech spending goes toward basics like computers, servers and IT staff, with just a fifth dedicated to “innovation,” or to projects that can grow revenue. Out of that fifth, the majority is dedicated to regulatory compliance, consultants say.

Grainne McNamara, a principal with auditing and consulting firm PwC who has worked with big banks for years, said the singular focus on short-term savings could backfire in the long run.

“Banks need alternative revenue sources and there are tons of new avenues for investment,” McNamara said. “They need to be paying attention.”

Because of the sheer size of their operating budgets, big U.S. banks once represented a huge opportunity for vendors. However, the industry has collectively cut those budgets by more than $8 billion since 2010 when they spent $176 billion, according to Boston Consulting Group. With profits under pressure, banks are putting vendor contracts into competitive bidding, demanding more products and services to renew them or canceling them outright.

JPMorgan Chase & Co, for instance, has reduced the number of vendors it uses in its retail operation by a fifth.

Watson also has competition. Palantir Technologies and Digital Reasoning offer rival AI software that some banks already use for compliance tasks, such as identifying rogue traders.

So far, Citigroup Inc (C) is the only major U.S. bank to announce publicly it has entered into an “exploratory agreement” to use Watson, which it announced in 2012. Citi spokesman Kamran Mumtaz declined to provide an update on its status.

Meanwhile, IBM executives are trying to woo banks outside the United States. IBM told Reuters Banco Bradesco in Brazil and Mexico’s Banorte have both signed on to use the software.