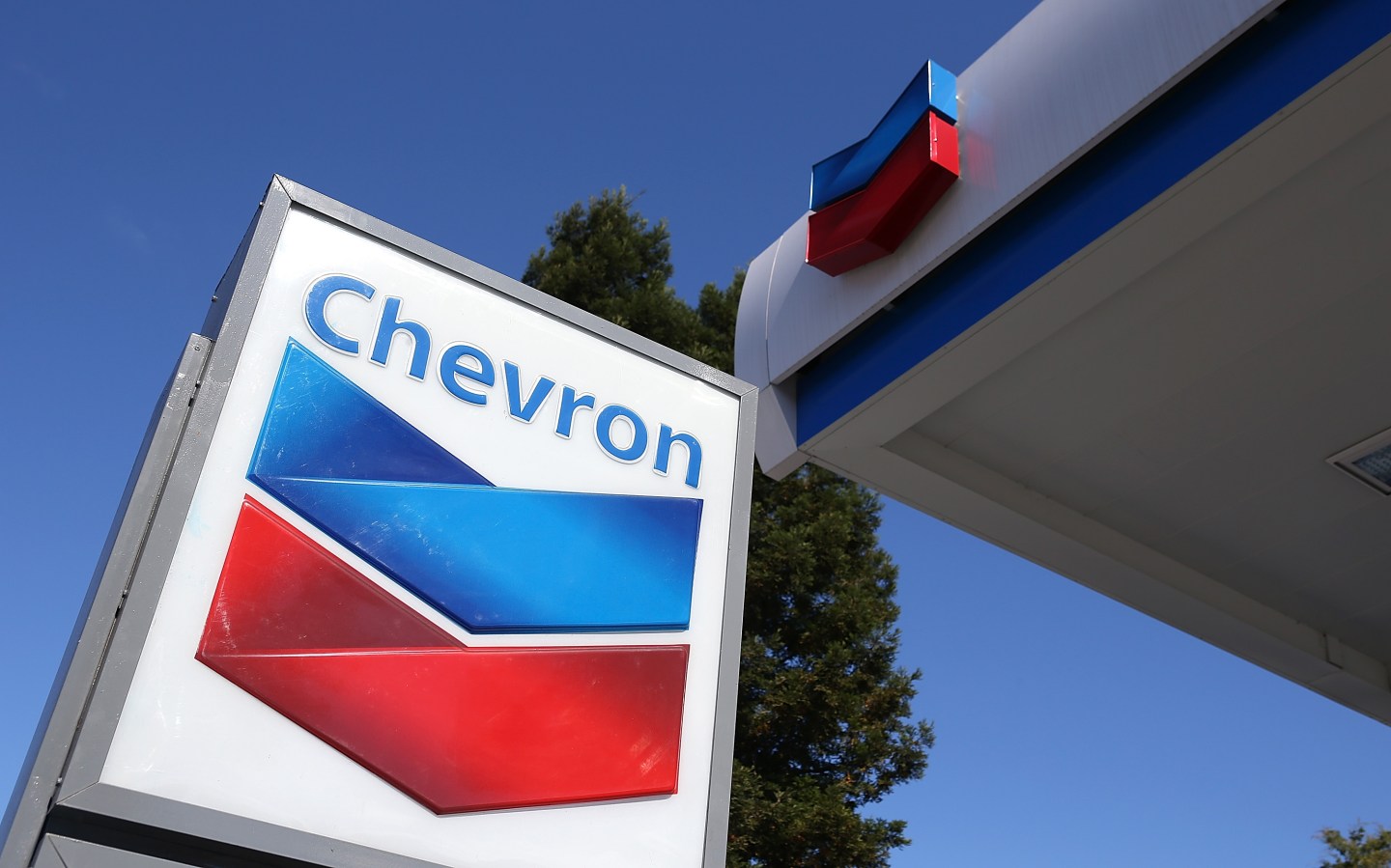 Chevron (CVX) persuaded a federal appeals court on Monday to block enforcement in the United States of an $8.65 billion Ecuadorean pollution judgment that it said, and which the court agreed, was obtained through bribery and fraud.

The 2nd U.S. Circuit Court of Appeals in Manhattan upheld a lower court ruling against the American lawyer Steven Donziger, who has spent more than two decades battling Chevron to hold it responsible for pollution in the Ecuadorean rain forest.

“Even innocent clients may not benefit from the fraud of their attorney,” Circuit Judge Amalya Kearse wrote for a three-judge panel in a 127-page decision.

Monday’s decision is unlikely to end the legal war against San Ramon, California-based Chevron, which has been waged in several countries and was documented in “Crude,” a 2009 film.

“The decision hands well-heeled corporations a template for avoiding legal accountability anywhere in the world,” Deepak Gupta, a lawyer for Donziger, said in a statement. “We will be exploring all available options for further review.”

R. Hewitt Pate, Chevron’s general counsel, said in a statement the decision “leaves no doubt that the Ecuadorean judgment against Chevron is the illegitimate and unenforceable product of misconduct.”

Donziger and representatives of residents of Ecuador’s Lago Agrio region have sought to force Chevron to pay for water and soil contamination caused from 1964 to 1992 by Texaco, which Chevron acquired in 2001.

While not disputing that pollution occurred, Chevron has said Donziger and his associates went too far, including by arranging the ghostwriting of a key environmental report and bribing the presiding judge in Ecuador.

The oil company has also said a 1998 agreement between Texaco and Ecuador absolved it of further liability.

In March 2014, U.S. District Judge Lewis Kaplan in Manhattan barred enforcement of the 2011 judgment, citing the corruption used to obtain it.

Kearse, in Monday’s decision, said the record reveals “a parade of corrupt actions” by Donziger and his associates, including coercion and fraud, culminating in the bribe offer.

For more on Chevron, watch this Fortune video:

Donziger has also tried to enforce the judgment in Canada, Brazil and other countries where Chevron operates.

Karen Hinton, a spokeswoman for the Ecuadorean residents, in a statement said their lawyers may also appeal, and will continue litigation in Canada and other countries to seize Chevron assets.