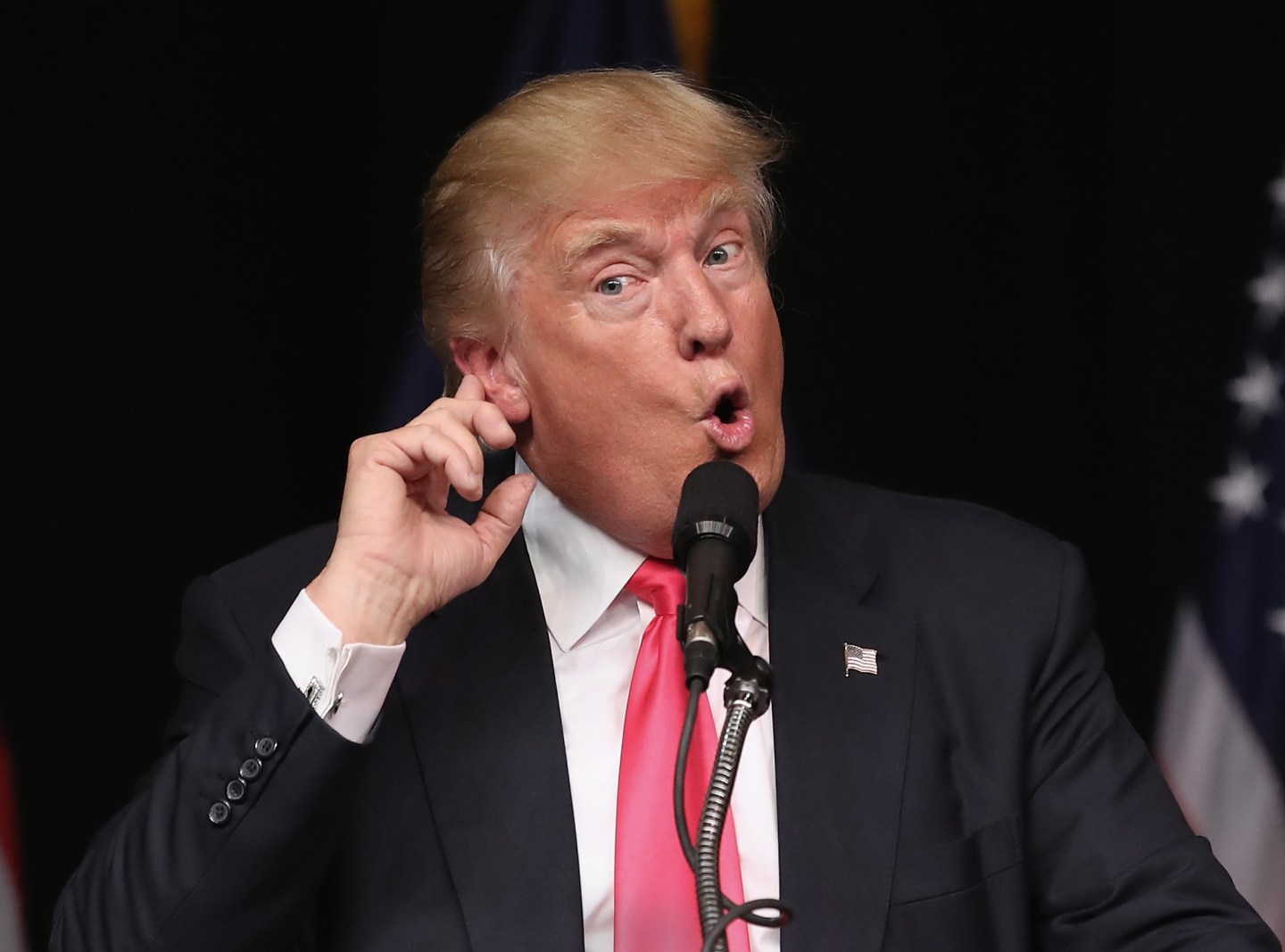 Last evening, the internet chuckled in schadenfreude delight when news came to light that a recurring donation to Republican presidential nominee Donald Trump on his website could not be canceled—only updated with new payment information.

This diabolical but ingenious gambit was confirmed by Mic, which noted that donations over the federal limit of $2,700 would trigger an unwanted investigation.

So how do you stop a recurring payment like this?

The first thing you should do is contact the Trump campaign (here’s the form) and ask them if they can stop it on their end and reverse any unwanted donations.

The next step is dealing directly with your card issuer. “If I were in that position I’d call my credit card company right away,” says Sean McQuay, NerdWallet’s in-house credit card expert. “Ideally the credit card issuer would be able to decline the next transaction before it hits my statement.” For some cards, you can even instant message your issuer.

For more on Trump’s campaign, watch this video:

Even if it’s too late to keep the charge off your statement, the record of your call is important. “That call would give me plenty of leverage to get the donation removed from my statement soon after it appears,” he says.

INBOX: Help, I set up a recurring contribution to Trump's campaign & want to cancel it: (cc: @realDonaldTrump) pic.twitter.com/TFOHhdZDlJ

If the charge already posted to your credit card statement, however, you might have some trouble, says McQuay. “It’s more of a toss-up if the bank would contest it or not, because, in a way, the transaction was approved.”