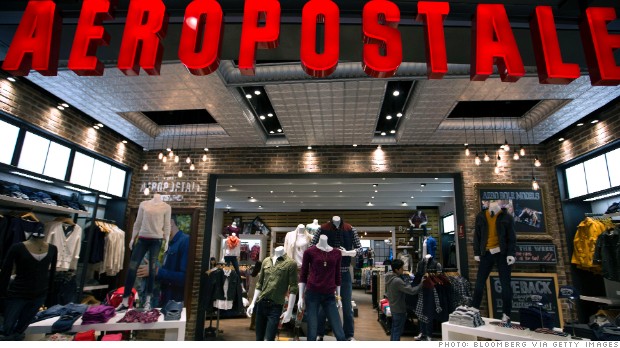 Aeropostale has been negotiating a potential sale to private equity firm Versa Capital Management LLC that would save thousands of jobs at the bankrupt U.S. teen retail chain and keep many of its stores open, according to a court filing.

Versa, which specializes in distressed investments, would pay an undisclosed amount of cash for Aeropostale’s inventory and take on over 500 of the chain’s leases, located mostly in malls across the United States, according to the filing made late on Thursday.

Versa’s offer would be a potential stalking horse bid in a bankruptcy auction for the retailer scheduled for later this month, setting the minimum price for other potential buyers. Other bids are due Aug. 18.

Aeropostale is currently ensnared in a legal battle with one of its lenders, private equity firm Sycamore Partners, creating uncertainty in the auction process.

The retailer claims Sycamore pushed it into bankruptcy and has asked a U.S. bankruptcy court judge to bar the private equity firm from using the money it is owed to bid. Aeropostale is also asking that the judge reduce how much Sycamore would be repaid on its $150 million loan.

The matter is scheduled to go to trial later this month.

Because of the uncertainty, Versa will not advance negotiations unless Aeropostale reimburses the firm for the expenses it incurs in its work on the potential bid, according to the filing. The retailer is asking a U.S. bankruptcy judge for permission to pay Versa up to $500,000 of its expenses.

Because the deal would keep Aeropostale’s U.S. operations up and running, it would help boost the value of the retailer’s international business and intellectual property, the filing states.

Close to 10 teen apparel retailers including Aeropostale have filed for bankruptcy over the past two years amid fierce competition and stagnating sales.