Why Warren Buffett Is Right About Trump’s Tax Returns 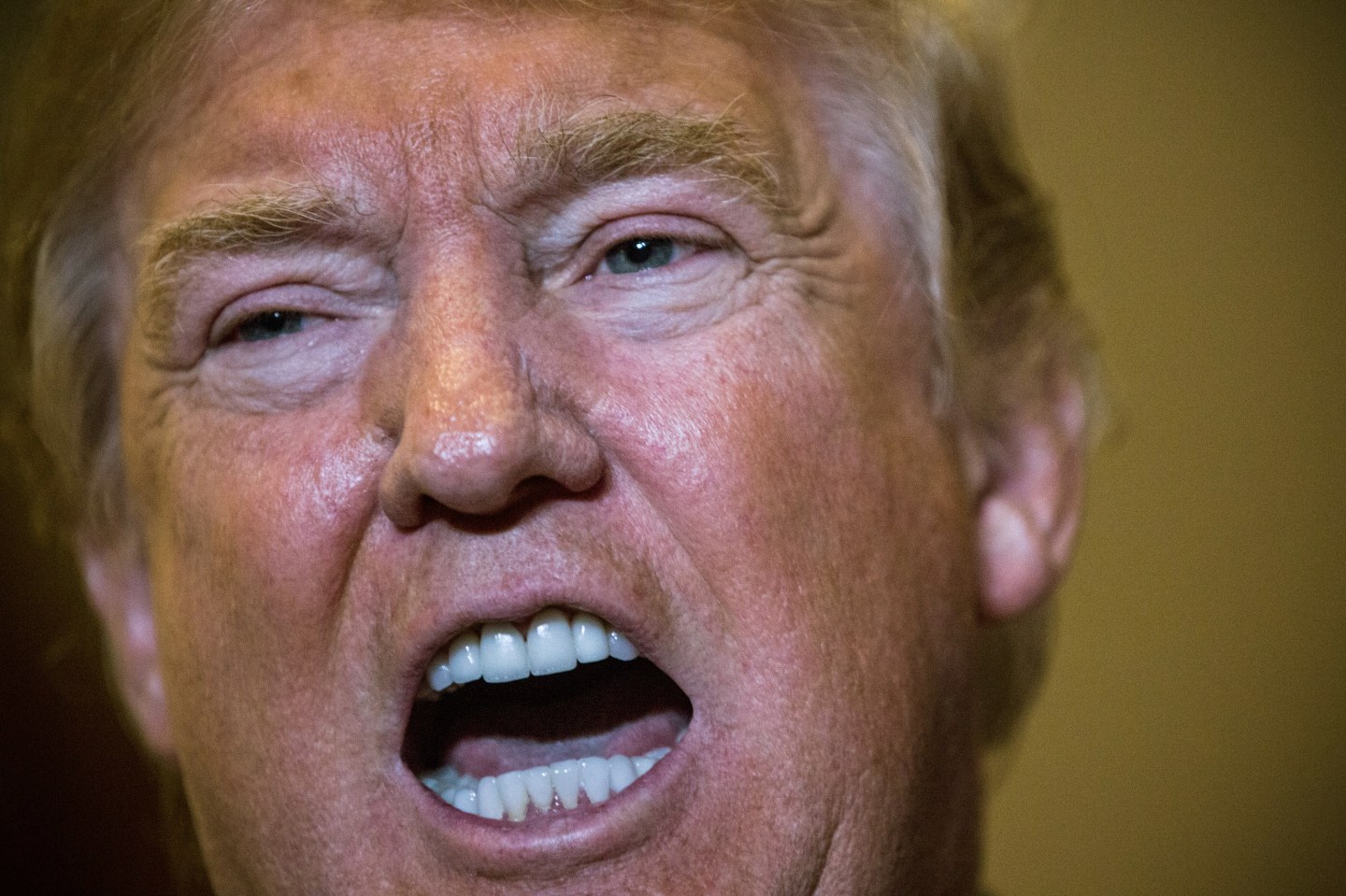 Robert R. Johnson is president and CEO of the American College of Financial Services and co-author of Invest With the Fed.

Republican presidential nominee Donald Trump has steadfastly refused to release his tax returns, breaking an over 40-year tradition followed by major party candidates. That Trump is an outlier and is setting a precedent is not at all surprising. His entire campaign has been conducted in an unconventional manner, and to his credit, this was effective during the Republican primaries.

The American voting public has every right to know about the financial decisions of a man hoping to occupy the Oval Office. In Donald Trump’s case, his tax returns are even more critical to the evaluation process, as he is largely running on his credentials as a successful businessman. It seems that Trump is asking the electorate to simply take his word for exactly how successful he has been.

There isn’t a single candidate who has ever run for office that hasn’t had various conflicts of interest, or at least the appearance of them. The goal is not necessarily to eliminate all potential conflicts of interest, but rather ensure that they are disclosed. Supreme Court Justice Louis Brandeis famously said, “Sunlight is said to be the best of disinfectants.”

Many Trump backers argue that he does not have the conflicts other political candidates have because he self-funded much of his primary run and has not been captive to special interests. They contend that his tax returns are nobody’s business but his own, and Trump himself has said, “There’s nothing to learn from them.” On that point, I disagree. I believe that you can learn a great deal from Trump’s tax returns.

First and foremost, the amount and sources of income can be gleaned from an examination of the tax return. Trump has repeatedly said how successful he is, and his tax returns would provide us with an indication of just how much income his business ventures generate.

Third, one can learn how far an individual tests the bounds of the tax code. While many elements are cut-and-dried, some aspects of the tax code are subject to interpretation. An examination of tax returns will provide a sense of how conservatively or aggressively an individual approaches paying their taxes.

Finally, one can determine how charitable a person has been, since a listing of charitable donations organized by individual charity is provided. The charities an individual supports gives an idea of what causes they value. More importantly, perhaps, one can find out if the candidate’s campaign narrative is supported by the tax returns.

The line of reasoning that Trump is being audited and will only release his returns when the audit is completed is specious. The fact that he is being audited doesn’t preclude him from making his tax returns public. Presidential candidates have historically been wealthier than the average American, and data from the Internal Revenue Service (IRS) shows that individuals with incomes over $1 million are 10 times more likely to be audited. Richard Nixon was under audit in 1973 and released his tax returns. In other words, many candidates were likely under IRS audit in the past, but chose to disclose anyway.

Unfortunately for Trump, the failure to release his tax returns leads one to conclude, as Warren Buffett recently did, that there is something in his tax returns he doesn’t want American voters to see. If that isn’t the case, then Trump should simply disclose his returns, as speculation about them is likely to prove more damaging than what they actually show.

Full disclosure: Robert R. Johnson is a shareholder in Berkshire Hathaway (BRK-A), whose chairman and CEO is Warren Buffett.