What Can We Learn from Roger Ailes—and Saatchi’s Chairman? 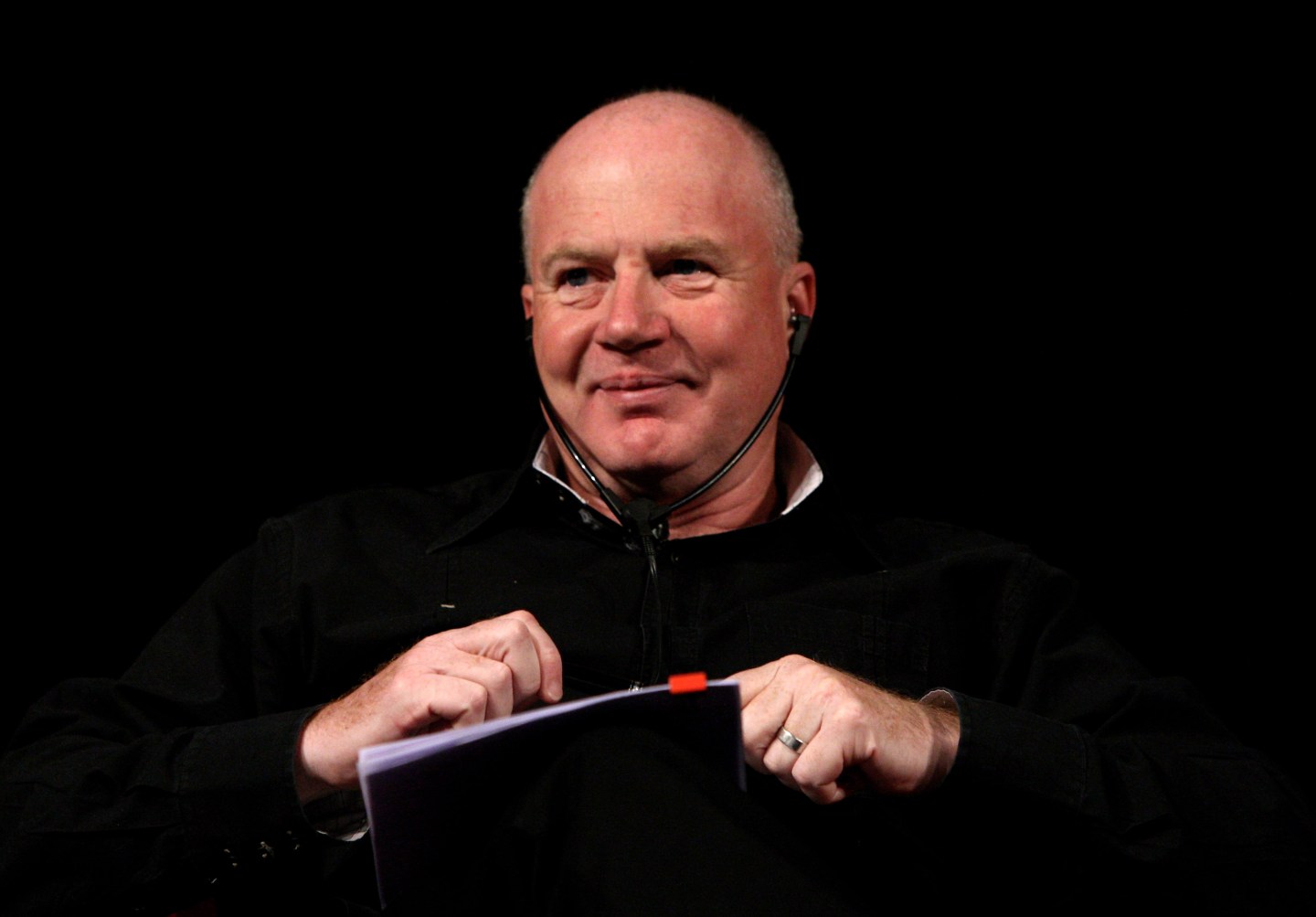 On Aug. 3, Saatchi & Saatchi chairman Kevin Roberts announced he was retiring earlier than planned for remarks he made to Business Insider about women, including the contention that the diversity debate is “all over,” and that many women opt out of leadership roles rather than being passed over for them.

But his boss, Maurice Levy, head of Saatchi & Saatchi’s corporate parent, Publicis, said something similar in an interview at the 4A’s Transformation conference in March. Levy referred to the allegations of discrimination in a suit filed against the head of a rival agency, JWT—which include charges that the CEO joked in public about raping a female executive—as an aberration in the advertising industry. (JWT’s CEO, Gustavo Martinez, resigned but has denied any harassment.) Levy was criticized and later “clarified” his comments, but never had to fall on his sword as Roberts apparently did.

Then there is Roger Ailes, former head of Fox News, whose alleged serial sexual harassment of women was seemingly tolerated for decades, until former Fox News anchor Gretchen Carlson sued him.

I am not comparing Ailes to Roberts or Levy in terms of behavior—what Ailes is accused of is despicable, whereas Roberts and Levy are guilty only of tin-eared remarks. But I bring these three men together to point out that business still has no consistent idea how to deal with diversity issues.

How is it that Ailes’ alleged actions were apparently never even investigated by Fox, even after many of them were brought to light in Gabriel Sherman’s 2014 book, The Loudest Voice in the Room? It took a high-profile lawsuit, a seemingly belated corporate investigation—The New York Times and other publications have cited sources asserting 20 or more women have told investigators that Ailes behaved inappropriately with them—and weeks of bad press before the Fox News chief was pushed out—with some $40 million in severance. (Ailes has denied misconduct.)

Compare that process to the rapid departure of a longtime ad agency CEO for making comments about diversity. And here’s the tricky part. Part of what got Roberts in trouble is a statement that many women have made themselves. I’m referring to Roberts’ view that women’s ambitions often don’t consist solely of a desire to make it further up the hierarchy. (I certainly disagree with Roberts’ view that what he called “the fucking [diversity] debate is all over.” I found that offensive, particularly coming from a man.)

What I have trouble with is the arbitrary nature of the punishment. Ailes seemingly engages in a pattern of offensive behavior for decades and leaves only after a struggle (and with $40 million); a few remarks seemed to cost Roberts his job. (Indeed, his swift departure seemed as much a reaction to Levy’s previous misstep as to Roberts’ current one.)

We need to root out deep-seated discrimination against woman at its core. People who do the things that Ailes is accused of have no place in business (or anywhere else, for that matter). But we also need to have open discussions about how to address the lack of diversity in business. That means listening to a wide range of opinions—not all of which we may agree with.