Why Adidas Is Outperforming Nike, Under Armour 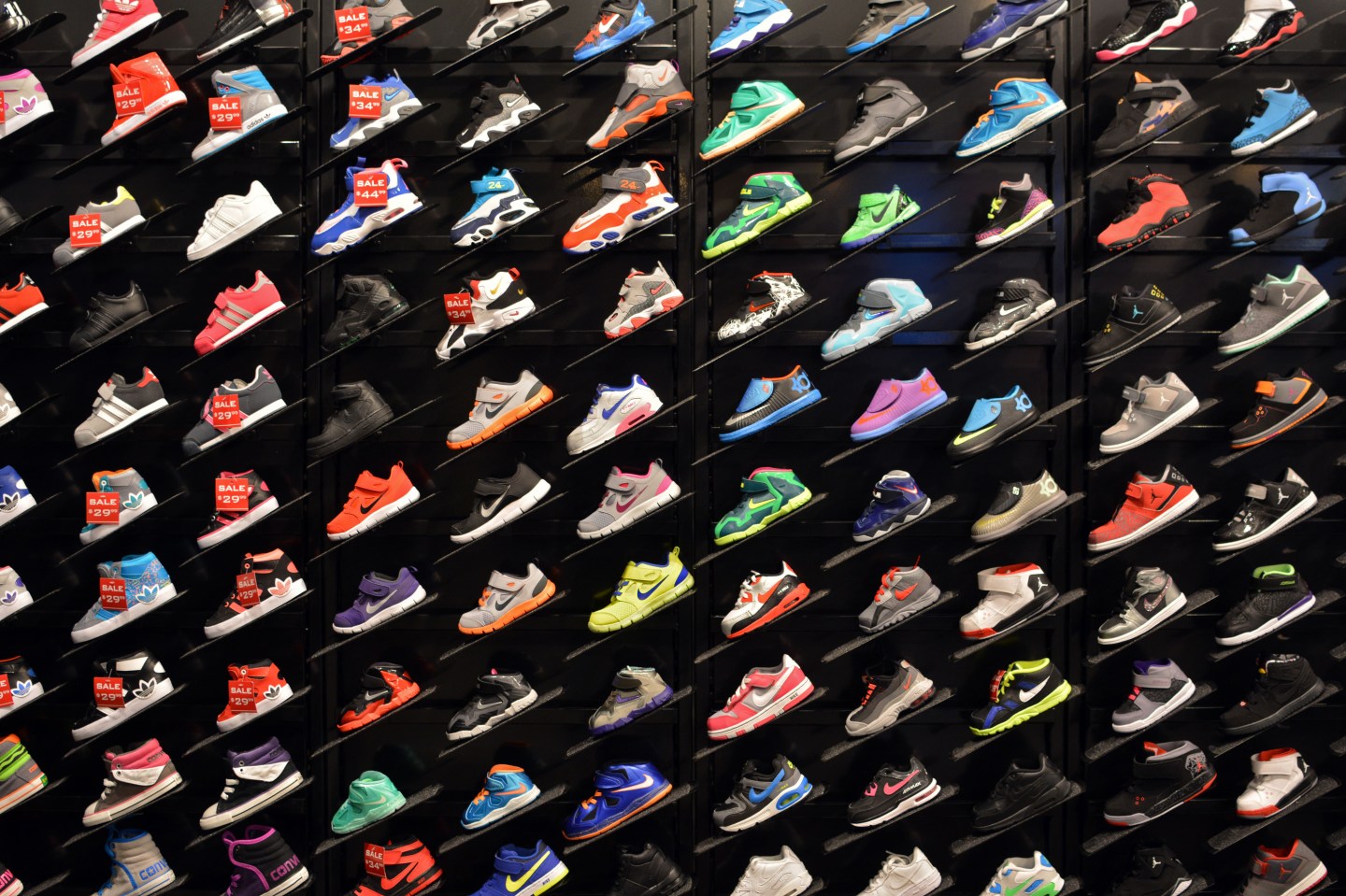 When Adidas North America President Mark King payed Fortune a visit in early 2015, he had a simple sales pitch: Despite recent sales woes because of design misfires, the German sportswear company could be cool again.

At the time, things looked a bit bleak. Adidas was underperforming top rival Nike (NKE) in the key U.S. sportswear market and even found itself confronting headlines that it was trailing Under Armour (UA), a far smaller upstart brand. King laid out a simple strategy: focus more on running, basketball, and the stylish everyday wear “originals” business. He also vowed to report double-digit sales growth in the region.

On Thursday, Adidas—the world’s second largest sportswear maker after Nike—delivered further proof that it is on a path toward victory. Fiscal second quarter sales in the North American market jumped 23% from a year ago, following double-digit gains in the first quarter and for the full fiscal 2015 year.

Growth has been fueled by many of the key levers that King called out, including a 60% increase in sales for “originals” and running footwear for the first half of the year. For the running business, sales have benefited from continued strong consumer interest for Adidas’ Boost technology, as well as impressive strong sales for the newer $100 AlphaBOUNCE shoe.

“We are really proud of the fact that we are the fastest growing [sportswear] brand in North America,” King told Fortune in an interview.

He’s right. The growth in North America bested the latest quarterly results from Under Armour (up 21.5% in North America) and Nike (sales were roughly flat). Nike executives earlier this summer found themselves defending the “strength of the brand” in the North American market, while Under Armour’s 17% sales jump for apparel fell short of the 20% target. Wall Street analysts were mostly persuaded that both would soon return to their former glory.

To be sure, Nike’s business is still by far the largest, generating $3.74 billion in sales in the most recent period versus $877.6 million for Adidas and $827 million for Under Armour.

Still, the strong growth for Adidas in the second quarter, which builds on a 21.8% increase a year ago after two years of declines, implies the turnaround story has got some traction. And King says he’s bullish that growth can be sustained.

“There is a lot of hype for our products,” he added. Part of that is the appeal of the ongoing partnership with rapper Kanye West, but Adidas says it has also been more successful in designing on-trend silhouettes, new apparel fabrics, and innovative technology. Adidas has also signed on key athletes to endorsement deals that help elevate the brand in the eyes of consumers. And the stronger sales growth and trendy look for Adidas gear is resulting in greater interest from retailers.

One partnership that King says epitomizes how it tackles endorsements is the company’s relationship with NBA star guard James Harden. Harden, King proclaims, is a unique personality on and off the basketball court and helps give Adidas some cred among athletic gear shoppers.

“The other brands are very traditional in how they tell their story,” King says. “We are deeply engaged in society and culture and bring that together in performance and style. That’s why this brand has become cool almost overnight.”