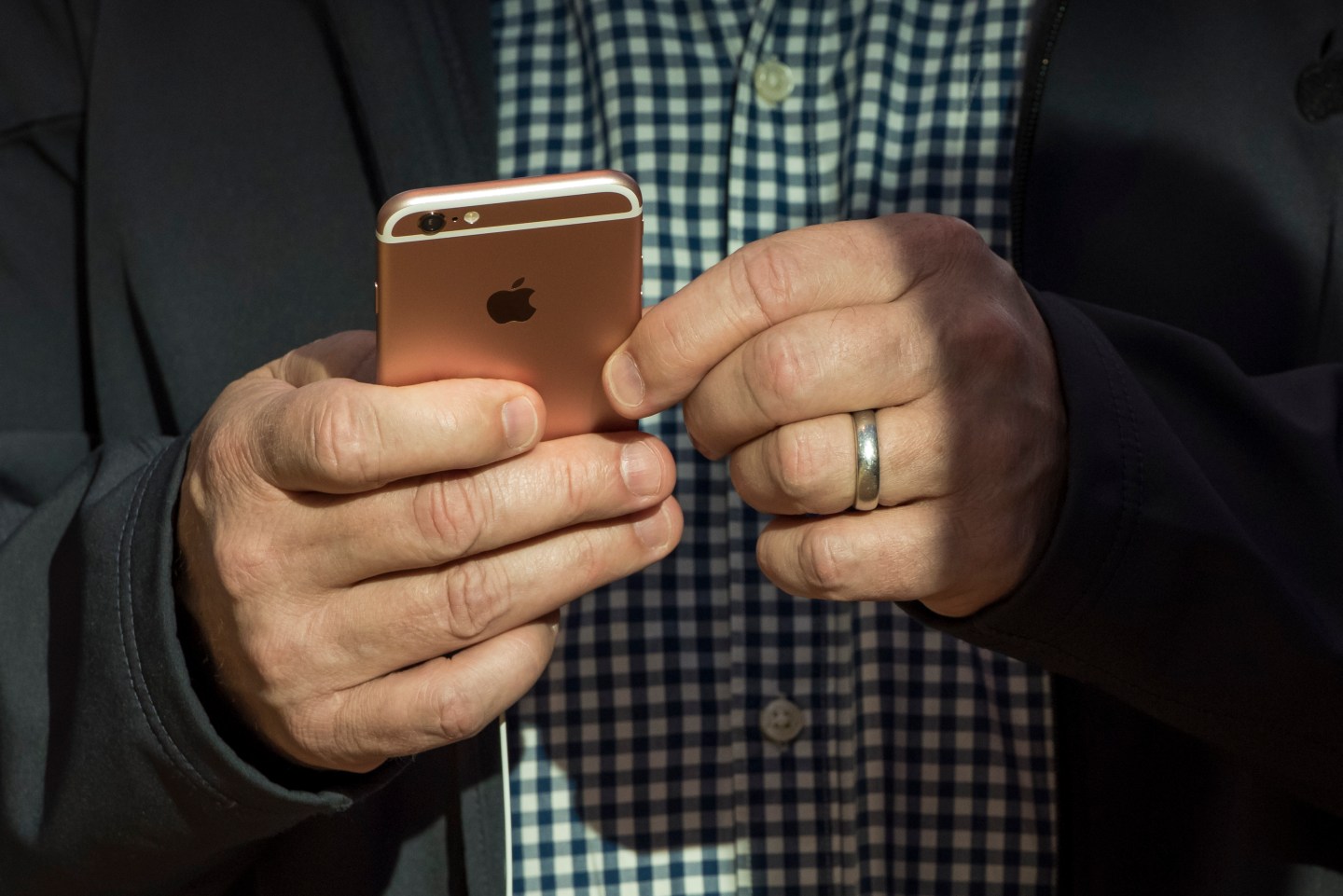 If you adjusted prices to inflation and took all of the core hardware and software features in your smartphone into a device built in 1985, how much would it cost? That’s what one company decided to find out.

In a lengthy evaluation comparing smartphone costs now and then, Internet marketing company WebpageFX found that a smartphone with all the features one would expect today would have cost $32,136,910 in 1985. Admittedly, that might sound a bit ridiculous. But further evaluation of the company’s data reveals it might make some sense.

For instance, if you wanted to buy a mobile phone like the Motorola DynaTAC back in 1985, it would’ve cost you $9,000—a far cry from the few hundreds you’d pay now for an unlocked smartphone. Want to send some text and images to a friend? You probably would’ve needed a fax machine, which in 1985 cost $1,105. In the off chance you didn’t know where you were going and needed a GPS navigator, it would’ve cost you $6,630 in 1985. Now, it comes bundled as software inside your smartphone.

But that’s just the beginning. WebpageFX found that while a portable music player like Apple Music comes with the iPhone at no charge, in 1985, you would’ve needed a $400 Sony D-50 Discman to walk around and listen to tunes. Just in case you wanted to capture that special moment with your family, you would’ve needed to purchase a $3,700 camcorder. Now, you can whip a smartphone out of your pocket and get to recording.

Still, that all amounts to a far cry from $32.1 million, so how did WebpageFX get there?

According to the company, it’s all about processing power. To get the same level of processing power customers would find in a high-end smartphone today, one would have needed to buy the Cray-2 supercomputer in 1985. Its price? $32 million.

“The Cray-2 supercomputer was the fastest computer in the world for a time,” the company wrote in its explanation on how it landed at $32.1 million for a smartphone cost. “Today, all of that power and speed is smaller than your hand (and a lot more convenient).”