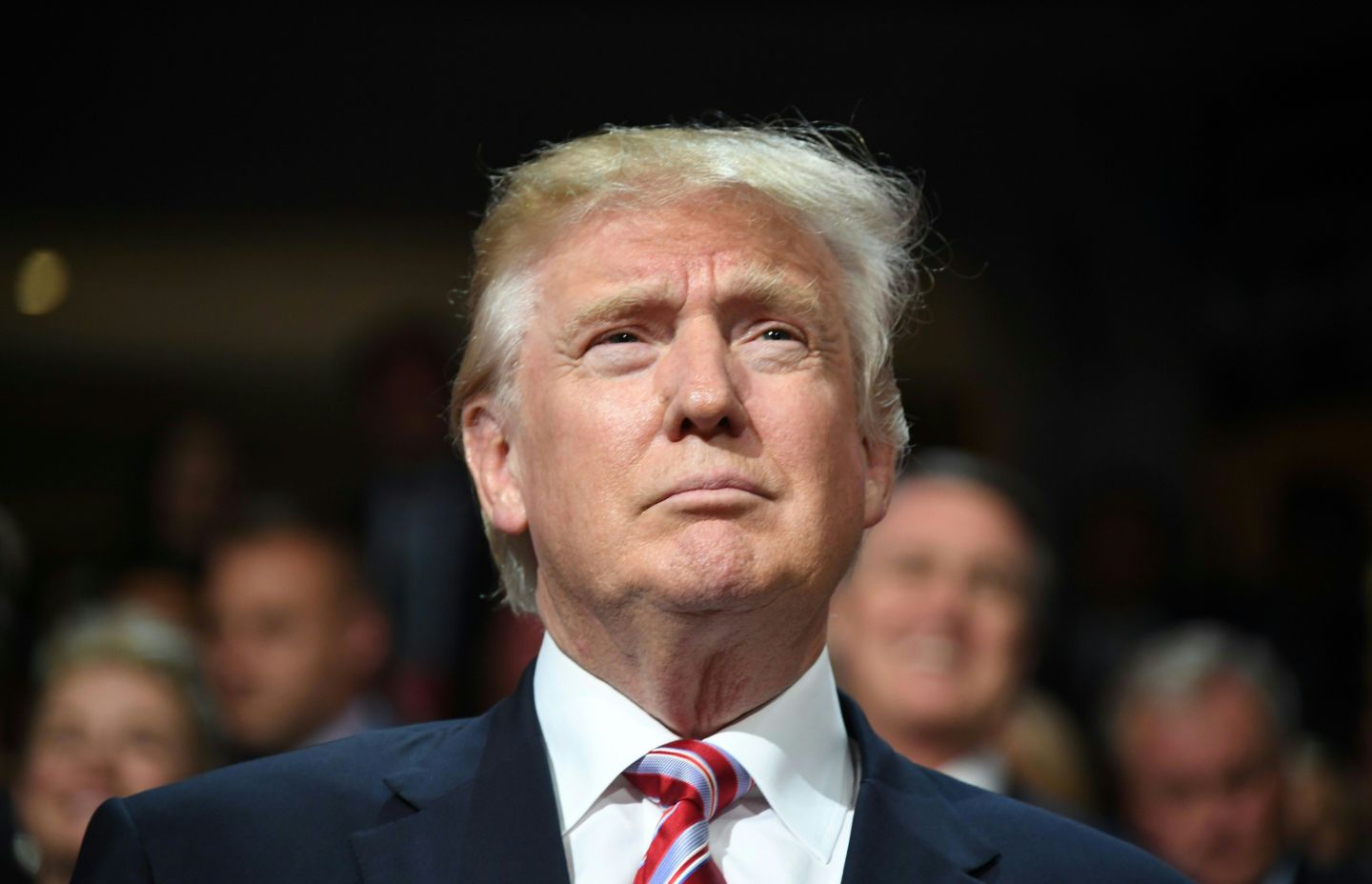 Donald Trump campaigns in hyperbole. But he may govern in ho-hum.

Whether it’s Trump himself who is exaggerating his own accomplishments, or a critical press that is hoping to get attention with analysis of his plans, there are few on the record who argue that a Trump presidency would be anything but out of the ordinary.

But upon closer examination of Donald Trump’s policy proposals—at least the ones he’s fleshed out in detail—they aren’t that radical, especially when you consider the recent history of Republican Party proposals and standard economic analysis. In addition, the fact Trump has shown that rank-and-file Republican voters support ideas thought to be outside the Republican mainstream may open up avenues for compromise in the future.

The latest example is Trump’s statement on Tuesday that that he would “at least double” what Hillary Clinton’s planning to spend on new infrastructure, which would mean more than half a trillion new dollars in spending. Trump says he would fund it with new debt, rather than cutting spending, or using budget gimmicks like House Republicans resorted to to pass the latest $305 billion highway bill signed in December by President Obama.

Even Democrat Hillary Clinton has put out a plan to pay for her more modest $275 billion infrastructure plan by cutting tax breaks for corporate filers. But one of the dynamics laid bare by this year’s Democratic Primary is that the American left has no plan for how to both pay for its new policy goals—like debt-free college education, expanding social security, and investing more in healthcare—and pay for the rising costs of Social Security and Medicare as the population ages. The fact that the Republican nominee has evidently become comfortable with higher debt levels may offer a solution to this conundrum.

Meanwhile, Trump’s proposals on immigration and international trade, though repugnant to many in moral terms, aren’t radical when judged on the economics. J.P. Morgan Chase released an analysis of how the presidential election might affect the U.S. economy, focusing in part on his immigration plan. J.P. Morgan economists Michael Feroli and Jesse Edgerton write that “Trump has voiced a number of different policies on immigration, but all of them lean toward making immigration policies much more restrictive.”

Most economic analysis has shown that immigration is a net positive for an economy, because it grows the labor force faster and creates more demand for already existing businesses. Illegal immigration, for its part, also helps make entitlement programs more sustainable, because undocumented workers pay payroll taxes that fund the programs, but won’t be paid benefits as non-citizens. But when J.P. Morgan analyzed what a complete shutdown of immigration would do to the economy, they found that it would lower economic growth just 0.2 percentage points from trend GDP growth.

Now, that’s not nothing. If you assume as many economists have that trend growth has fallen to roughly 1.5% annually, reducing labor force growth in half by eliminating all new immigrant labor would reduce annual GDP growth by more than 10%. But Donald Trump isn’t advocating that we cut off all new immigrants, merely deport the ones that are here illegally. The economic impact of that decision would likely be far more muted than radically reducing labor force growth in perpetuity.

But here’s the thing, the distributive effects of restricting immigration would help in fact do as much as any of Clinton’s policies to achieve the main policy goal of the far left—reducing income inequality. As Feroli and Edgerton write, “in the long run it could tilt wage growth toward the lower and of the spectrum.” That trade off—sacrificing some overall growth for more equality—is at the heart of the traditional Democratic argument on taxes, regulation, and social spending, and would probably play with the remaining Berners.

Democrats are understandably afraid of Donald Trump’s candidacy—presidential campaigns have a way of whipping up fear and emotion. But outside his stridency on matters of international relations and cracking down on illegal immigration, the Donald Trump candidacy is actually evidence that, for the first time in more than three decades, America’s ideological center is shifting left again.