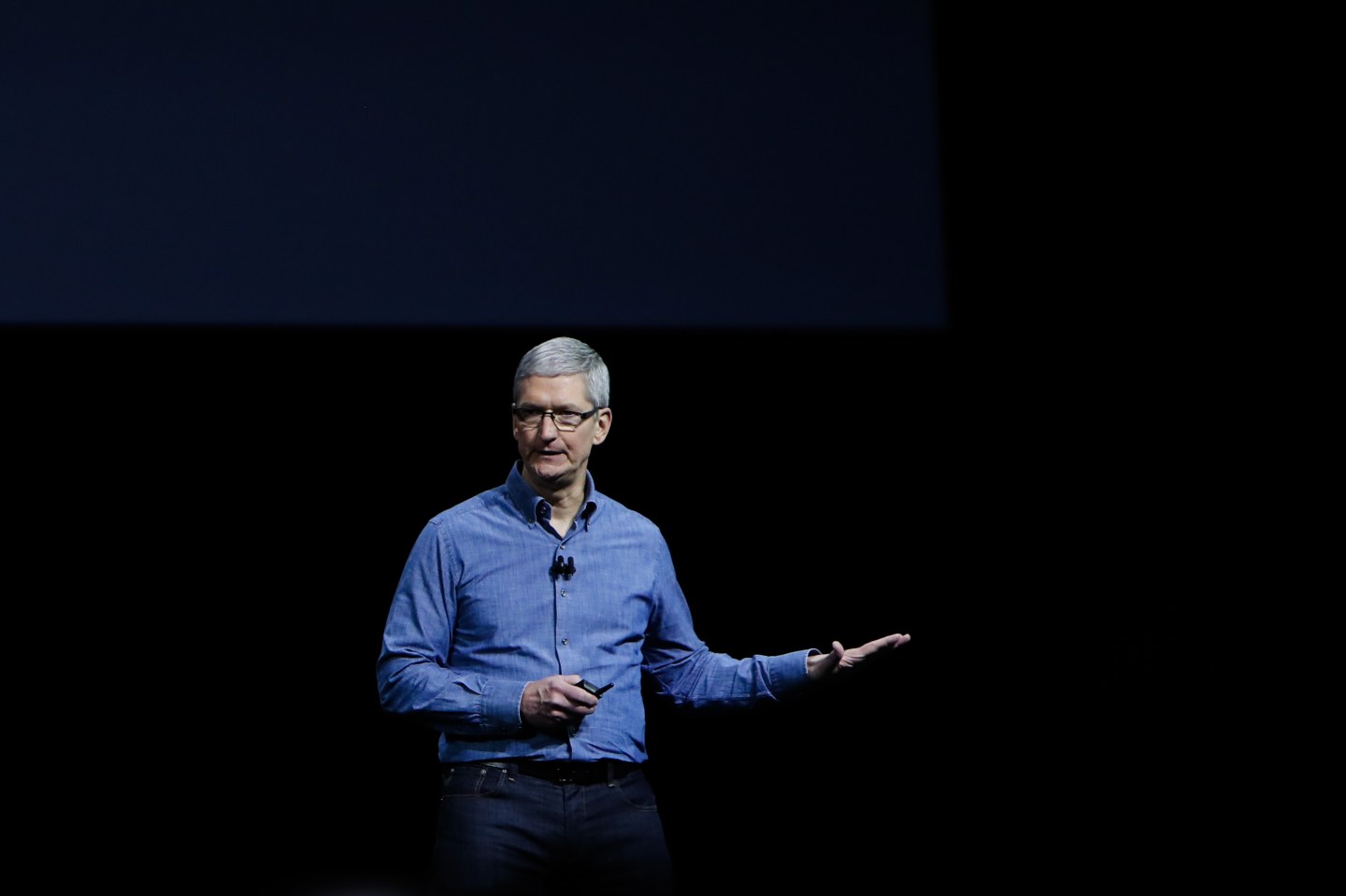 (Reuters) – Apple on Wednesday reported improvements in gender and ethnic diversity in June as the U.S. technology company stayed ahead of fellow Silicon Valley powerhouses Google and Facebook in hiring minorities.

Apple’s workforce includes a pool of retail employees that Google and Facebook do not have. In Apple stores, blacks and Hispanics respectively comprised 12 percent and 17 percent of general employees, and 5 percent and 10 percent of the leadership.

At Alphabet’s Google unit (GOOG), blacks and Hispanics respectively made up 2 and 3 percent of the overall workforce and 1 and 3 percent of its tech employees, little changed from last year.

At Facebook (FB), blacks and Hispanics were respectively 2 and 4 percent of the workforce and 1 and 3 percent of tech employees.

Reverend Jesse Jackson, who confronted Apple chief executive Tim Cook in 2014 about the company’s lack of diversity and unfair compensation, applauded its efforts to connect with engineers of color through partnerships with historically black colleges and universities and scholarship organizations.

“They are clearly setting the pace, making measurable progress for three consecutive years. They’ve acted with intention, not just aspiration,” Jackson said in a statement.

Amazon (AMZN), which employs a large number of workers at distribution centers, reported late last year that its ethnic diversity exceeded the U.S. average, with a global workforce that was 21 percent black, 13 percent Hispanic, 11 percent Asian and 5 percent other ethnicities.

In management positions at Amazon, however, representation dropped to 4 percent for blacks and Hispanics, 3 percent for other races, and climbed to 20 percent for Asians.