Apple and the Owner of OpenTV Just Settled Their Patent Dispute 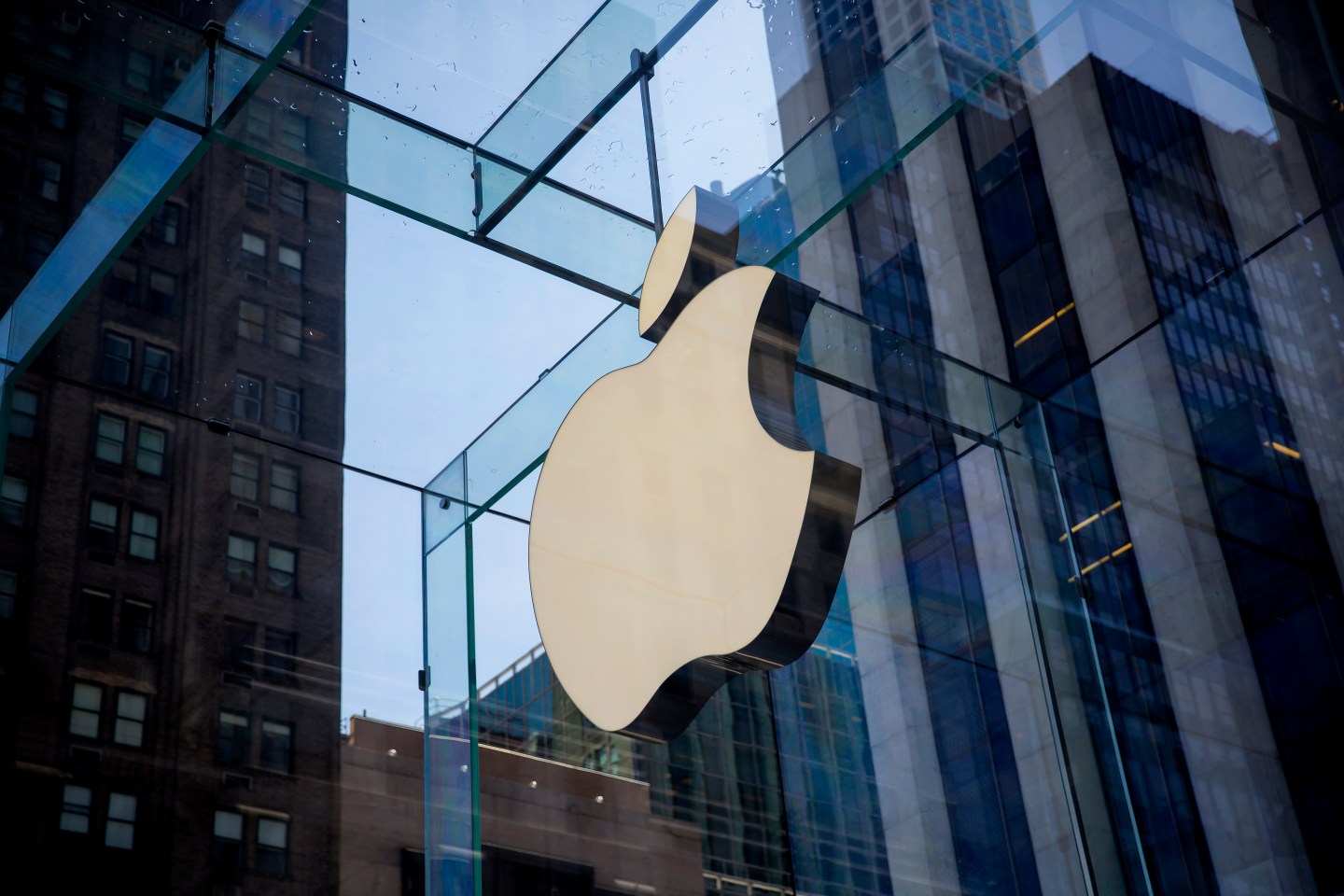 NEW YORK, NY - JUNE 17: The Apple logo is displayed at the Apple Store June 17, 2015 on Fifth Avenue in New York City. The company began selling the watch in stores Wednesday with their reserve and pick up service. Previously the product could only be ordered online. (Photo by Eric Thayer/Getty Images)
Eric Thayer/ Getty Images

Swiss digital TV security company Kudelski (KDCXF) on Tuesday reached a settlement with Apple (AAPL), ending a patent dispute in the United States and Europe and removing a threat to Apple’s video streaming features in devices sold in Germany.

Kudelski said in a statement that the deal includes a “comprehensive patent license agreement” with Apple and that all pending patent litigation between the two companies would be dropped. Financial terms were not disclosed.

Kudelski’s stock traded up 1.5% on the Swiss Stock Exchange. Apple was down 1.5% in New York trading.

Apple spokesman Josh Rosenstock had no comment on the deal. The company had been under pressure to reach a licensing deal since a German court ruled in March that the iPhone and Apple TV maker violated a patent acquired by Kudelski’s OpenTV business.

See also: Why You Need to Download the New Apple TV Remote App

The ruling, which was subject to appeal, could have forced Apple to disable the features in its mobile devices and computers, or remove its products from the market.

OpenTV accused Apple in 2014 of infringing its patents in federal court in San Francisco, claiming it developed many of the underlying technologies for the delivery of media content over the Internet.

Apple challenged the patents’ validity at the U.S. Patent and Trademark Office, which was due to issue rulings in September and October, court documents show.

For more on Apple TV, watch this video:

Kudelski has waged a high-profile intellectual property licensing campaign since 2012, taking on some of the world’s biggest technology groups in courts worldwide. It has reached settlement deals with Google (GOOG), Cisco Systems (CSCO) and Netflix (NFLX).

Kudelski continues to go after companies it believes unfairly profited from its technology, analysts said.

UBS estimated that Kudelski likely received one-time payments totaling 60 million to 80 million Swiss francs ($62 million to $83 million) from separate settlements with other companies from 2014 to 2016.

An analyst from Zuercher Kantonalbank said the latest pact was likely similar to deals Kudelski struck in past conflicts.

“Though no details were disclosed, we could imagine that there will be a one-time payment from Apple, accompanied by an agreement for reciprocal use of patents,” wrote ZKB’s Andreas Mueller, in a note to investors.