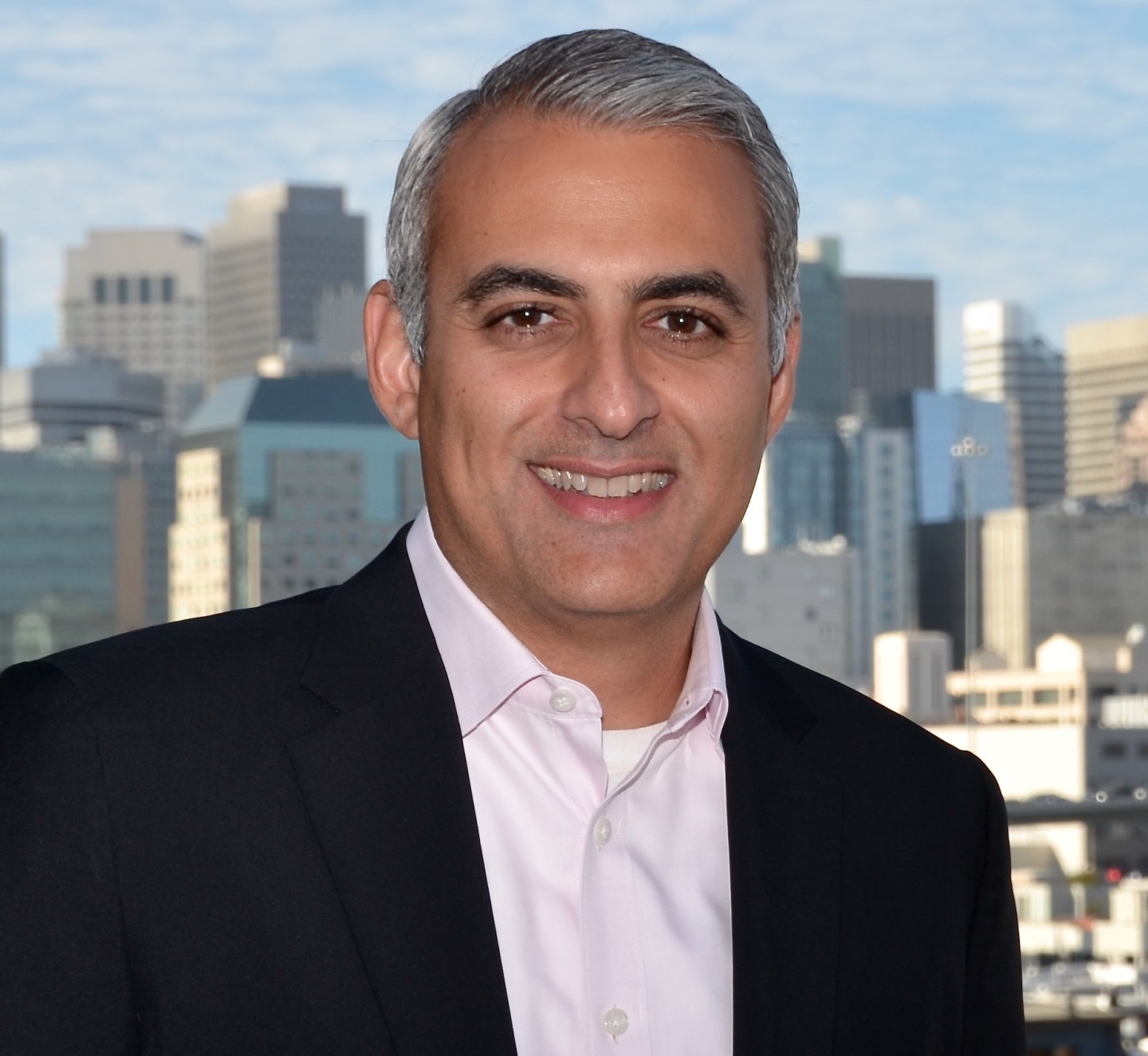 “Why was my app offline for nine hours?”

When AppDynamics CEO David Wadhwani was greeted with that question from a U.K. bank CEO during his first week on the job, his team wasn’t stumped long. They found the problem, caused by bad software code, in 40 seconds.

“Every CEO stresses out about that moment,” says Wadhwani, recalling his conversation from nine months ago. There’s good reason to worry: data suggests companies sacrifice $1.25 billion to $2.5 billion in revenue annually because of unplanned outages for their web sites, mobile apps, and other customer-facing systems.

That bank is now among the 1,800 companies—including Kraft (KRFT), Expedia (EXPE), JetBlue (JBLU), and Nike (NKE)—that use AppDynamics software to monitor the performance of the software behind everything from e-commerce sites to customer service centers. (It was actually starting the process of installing AppDynamics when its lengthy, embarrassing outage occurred.)

The former Adobe executive was hired last fall to take the San Francisco-based company public. Shortly thereafter, it raised $159 million in a “growth” round—bringing its total to more than $330 million and boosting its valuation to a reported $1.9 billion. In late June, several news reports suggested AppDynamics had hired Goldman Sachs (GS) and Morgan Stanley (MS) as lead underwriters for an offering this fall.

Wadhwani won’t comment on that—other than to say he runs the company as if it were already public and is focusing on self-funded growth.

“I’m thrilled with the progress we have made,” he replies. “And I feel like we’re very close to being able to operate under a public microscope. The big question for us is picking the window and the timing.”

AppDynamics’s growth aligns closely with a sea change in how applications and services are written and updated. Fewer companies are releasing bloated, monolithic apps that take months or even years to revise. Instead, they are breaking them up into individual components or “microservices” that handle specific processes. For example, a bank might create one authentication system for creating accounts or for verifying a person’s identity that is used across all of its systems and apps. “It’s no longer about the big release, it’s about the 1,000 steps,” Wadhwani remarks.

In theory, this lets organizations update software more quickly. The downside is that a company’s chief information officer might not have a centralized view into all of these different projects. If an app falls down on the job, it’s tough to pinpoint the cause.

CEOs are staying up at night worrying about this. CEOs are very worried that the digital transformation trend is passing them by. What that means, though, is that they’re betting in a bigger way on the CIO, and if the CIO isn’t delivering the kind of expectations, they’re finding new CIOs to come in and do that.

That’s where AppDynamics’ performance management software comes in. It allows an IT organization to monitor the code associated with specific business processes. If something deviates from the norm, the appropriate managers are alerted—ideally, before there’s a full-blown failure or outage.

Among other things, AppDynamics customers are using its software to validate cloud migration projects and to prioritize certain application updates, Wadhwani says. Its dashboard was designed to serve a mission for marketers: to keep tabs on consumers who might have been affected when an app is slow or unavailable. That, in theory, allows companies to direct apologies personally.