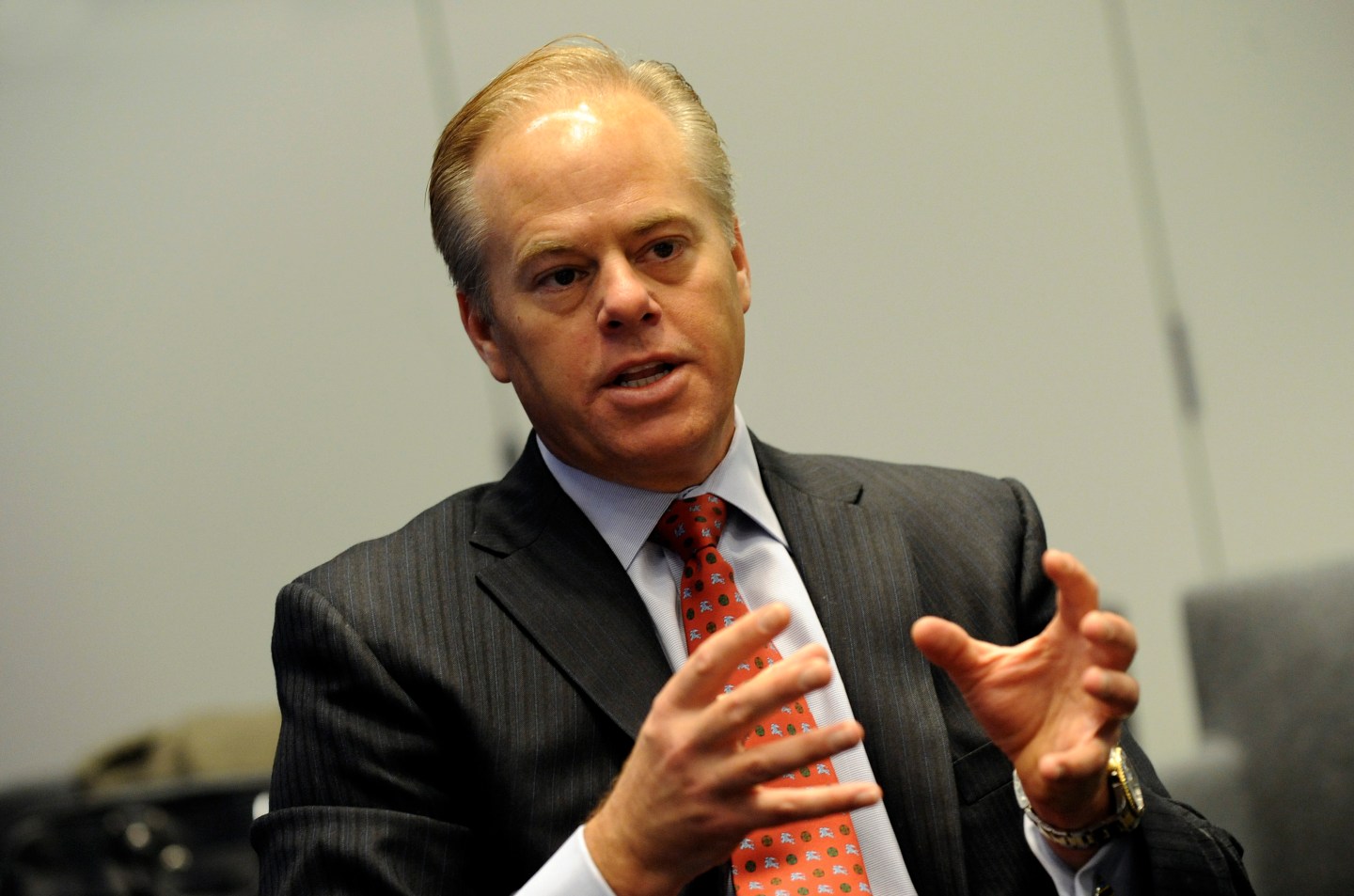 These days, there’s an app for almost everything or there will be soon.

By the end of 2014, there will be an estimated 1.75 billion smartphone users globally, driving what some analysts have dubbed an “application economy” worth an estimated $25 billion. Add the roughly 250 million machine-to-machine connections that could be in place by the same timeframe, and it’s easy to see why major companies from the automotive, financial services, healthcare, transportation and retail industries are racing to participate. The challenge is many are ill-equipped develop secure, reliable and compelling apps at the pace demanded by the mobile world—measured in hours or days rather than months, Gregoire says.

“What happens if you have a car, and you allow third parties to put their applications into your car? Who’s responsible if that application corrupts the application by the car manufacturer? These are all of the incomplete, unintended consequences of this application architecture that I think we have a great brand permission to help our clients solve,” he says.

Gregoire believes CA’s portfolio of security, operations management, project and application performance technology, which already generates close to $5 billion in annual revenue, can bring much needed adult supervision. Its influence starts with application design but it doesn’t end there. It also reaches back into the massive data centers used to run mobile apps, a place where CA’s mainframe legacy will be crucial.

Immediately prior to joining CA in January 2013, Gregoire shepherded HR and talent management software company Taleo (since swallowed by Oracle) through its initial public offering. Fortune spoke with him about where apps will play a role, and how CA is managing this transition.

Retailers used to be focused on location. Today, their future depends on applications that reach customers in new ways, expanding their reach. They also completely change the notion of customer service and loyalty. There’s also another thing that comes along with that: massive responsibility. If you are trying to engage with customers, especially in retail, and you put an application out there and that user experience is poor, that’s a reflection of your brand. That’s a reflection of the quality of your product, the quality of your company.

You’ve made a big deal out of consolidating CA’s innovation centers in the past year. How did change your development approach? What can others learn?

Four or five years ago, the predominant methodology for building software was called the “Waterfall” methodology. The whole notion was you would talk to users, product managers would write [specifications] that you’d run over to programmers. Programmers would write the code, which then would be turned over to integration testers. That whole process takes a long time to build. Unfortunately, we have a very quick-moving business environment. By the time you finish out building software that way, the ball has probably moved. The modern way to develop software is the “Agile” methodology. You have small teams, you have users baked right into the process. You’re prototyping, and prototyping and prototyping, and going through “scrums.” It’s a more rapid way of building software.

More companies are using hackathons, running design challenges or contests to encourage innovation. What is CA’s philosophy on this?

We run a contest every year. It is inspiring to see so many people to participate, and it kicks out a number of great ideas. The folks that won last came out of our Hyderabad, India, office. We had 10 really interesting ideas. Of those, we have been able to put about three of them into production. The failure rate is going to be high, because you don’t want to restrict these people’s creativity. Sometimes, they create ideas that have nothing to do with our business. It might be super interesting intellectually, but not something we could monetize. Still, there’s nuggets of understanding in those ideas, that we can take advantage of.

How are you using this massive transition to encourage more diversity at CA?

We have already had this as core to our culture. I would put us as best-in-class. If you take a look at a picture of my management team, there are some middle-aged white men like myself, but there’s also people of color and there’s definitely women. Our board is the same way. I think it’s very cultural for us to look at this as a fundamental of how we run the railroad. [Editor’s note: CA shows up regularly on Working Mother’s annual Best Companies list. Gregoire is also a board member at NPower, focused on building STEM skills.]

The numbers aren’t good for our industry, though. Let’s just deal with the gender diversity. The number of female engineers in engineering schools today is almost 10% less than what it was 10 years ago. That will come home to roost for all of us as we’re trying to get out products and technologies out into the market. If you look at the other statistic, take cars as an example: for 60% of cars, the decision-maker is female. … But when you take a look at who is building these, and who’s doing the product marketing and the product management, there are not enough females in that business.

How has the culture changed since you joined the company, or has it?

No. 1, is we are a software company, and if you’re going to be a software company you have to focus on organic engineering and you have to be great at it. Getting a little bit of mojo into our coders, and celebrating the engineer is a mood that we’ve put in place. No. 2 is accountability. If you say you’re going to do something, we’re going to trust you, that you’re going to get it done. Putting that trust in place and holiding people accountable to do. I think we are at a much higher level of granularity of inspection and expectation. That is a big change in our company. Thirdly, is removing as much noise in the system as possible. Trying to help people get very close to the economic engine of our company. At the end of the day, we’re building software, we’re selling software, we’re servicing software. Get as close as you possibly can to making those three things happen, whether you’re in the HR function or the legal function, the finance function, the marketing function. Understand that is your purpose in life.

In CA’s investor presentation, you list being a leader in mainframe software as a differentiator in the app economy. Why?

Mainframe applications are complex. They were built to solve some of the world’s most complex problems. Keeping those applications up and running all of the infrastructure around those applications, on a global scale, is a sophisticated business. You have to have technical chops to run an environment that has no patience for downtime.

A shorter version of this item first appeared in the Oct. 8 edition of Data Sheet, Fortune’s daily newsletter on the business of technology. Sign up here.