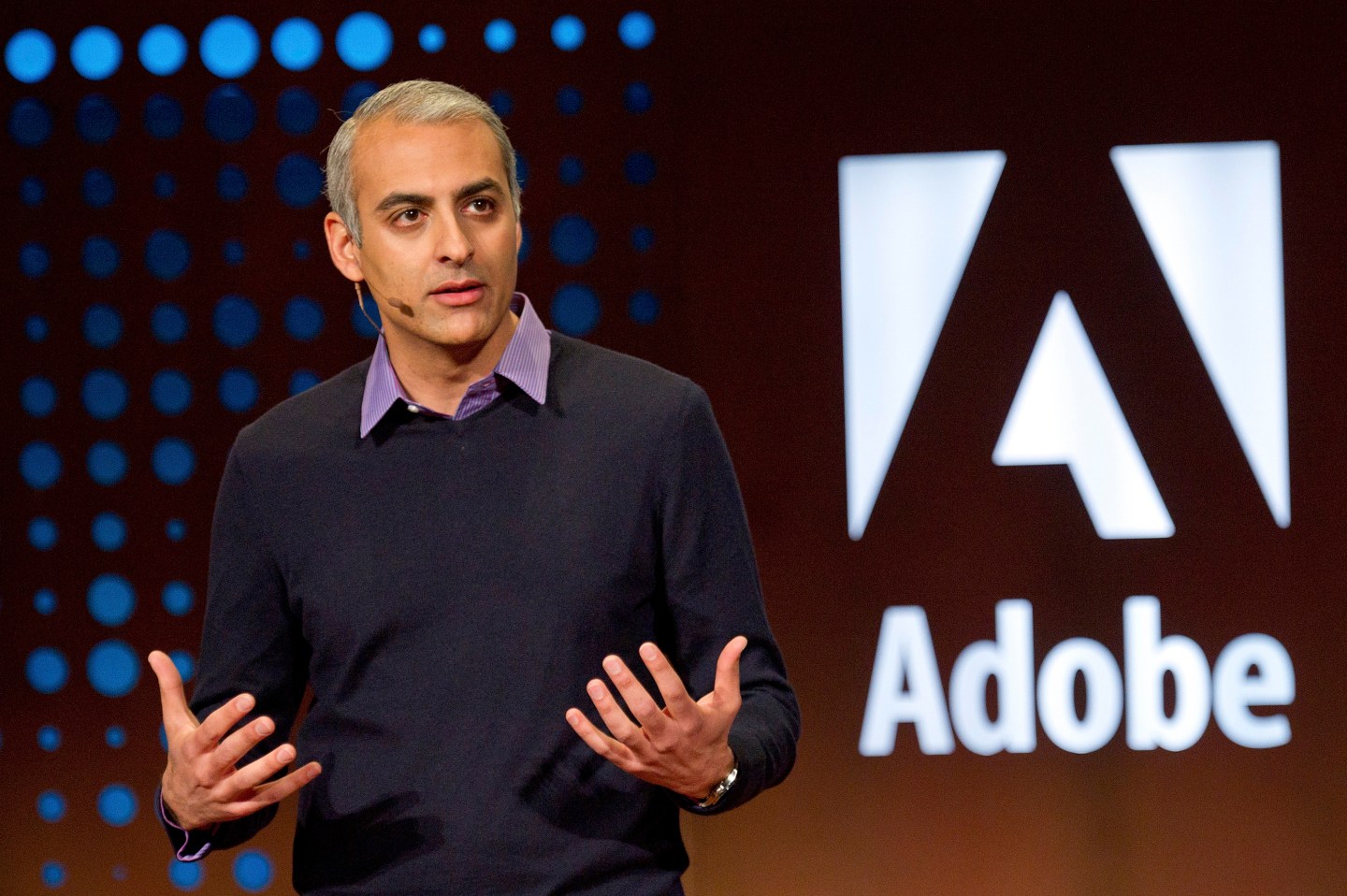 If San Francisco, Calif.-based AppDynamics pushes on with its IPO plans, it will join a small club of U.S. technology IPOs this year. Market volatility has left investors wary of investing in companies with little or no near-term profitability.

The source asked not to be identified because the IPO plans are confidential. Goldman Sachs (GS) and Morgan Stanley (MS) declined comment. AppDynamics could not be immediately reached for comment.

Only two U.S. technology companies have priced their IPO this year: Acacia Communications and SecureWorks Corp. Next week, cloud communications platform Twilio is expected to price its IPO.

AppDynamics makes software that manages and analyzes applications. It has 1,600 paying customers, including Citrix Systems (CTXS), eHarmony, Kraft (KRFT) , NASDAQ (NDAQ), and Nike (NKE). It raised $158 million in November in a private round that valued the company at $1.9 billion.