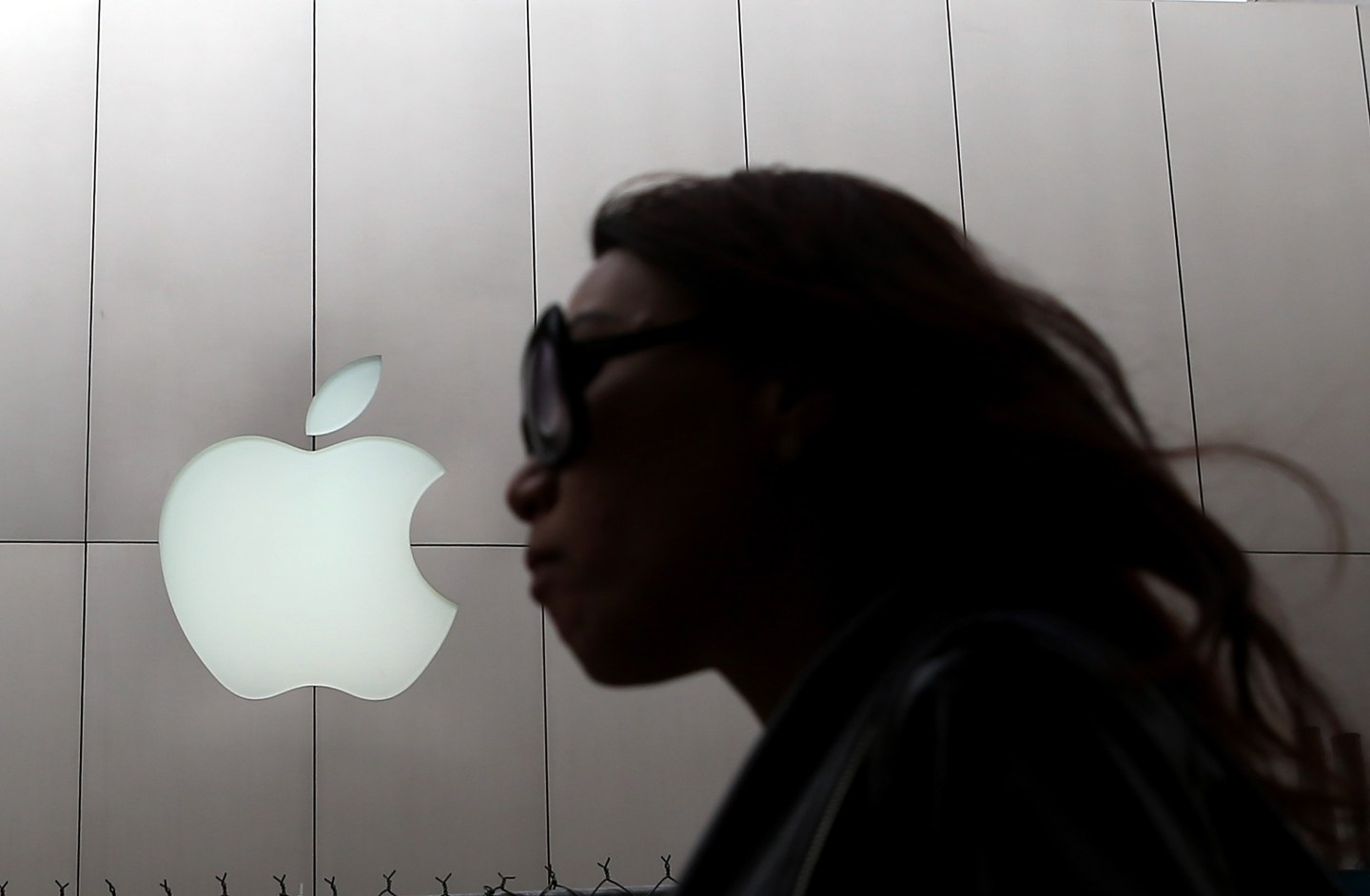 In a decision late Friday, U.S. District Judge Robert Schroeder in Tyler, Texas said it was unfair to Apple that two VirnetX lawsuits had been combined into a single trial.

He said jurors may have been confused by more than 50 references to the earlier case, though it contained “incredibly similar” issues, and deferred improperly to the prior jury’s findings when it found Apple’s liable for willful infringement.

“The repeated references to the prior jury verdict in the consolidated case resulted in an unfair trial,” Schroeder wrote.

He ordered that both cases be retried separately, with the first trial beginning on Sept. 26.

VirnetX is a Zephyr Cove, Nevada-based company that derives most of its revenue from licensing patents.

It accused Cupertino, California-based Apple of infringing patents used in products including FaceTime and iMessage.

The $625.6 million verdict announced in February was one of the highest in a U.S. patent case.

“We are disappointed,” VirnetX Chief Executive Kendall Larsen said in a statement on Monday. “We are reviewing all our options and will follow the court’s direction as we start preparing for these retrials.”

Many patent cases are handled in the Texas court, which has a reputation for awarding favorable verdicts to plaintiffs alleging infringement.

VirnetX had been assigned the four patents by Science Applications International Corp in 2006, court papers show.