Everything You Need to Know About Upgrading to Windows 10 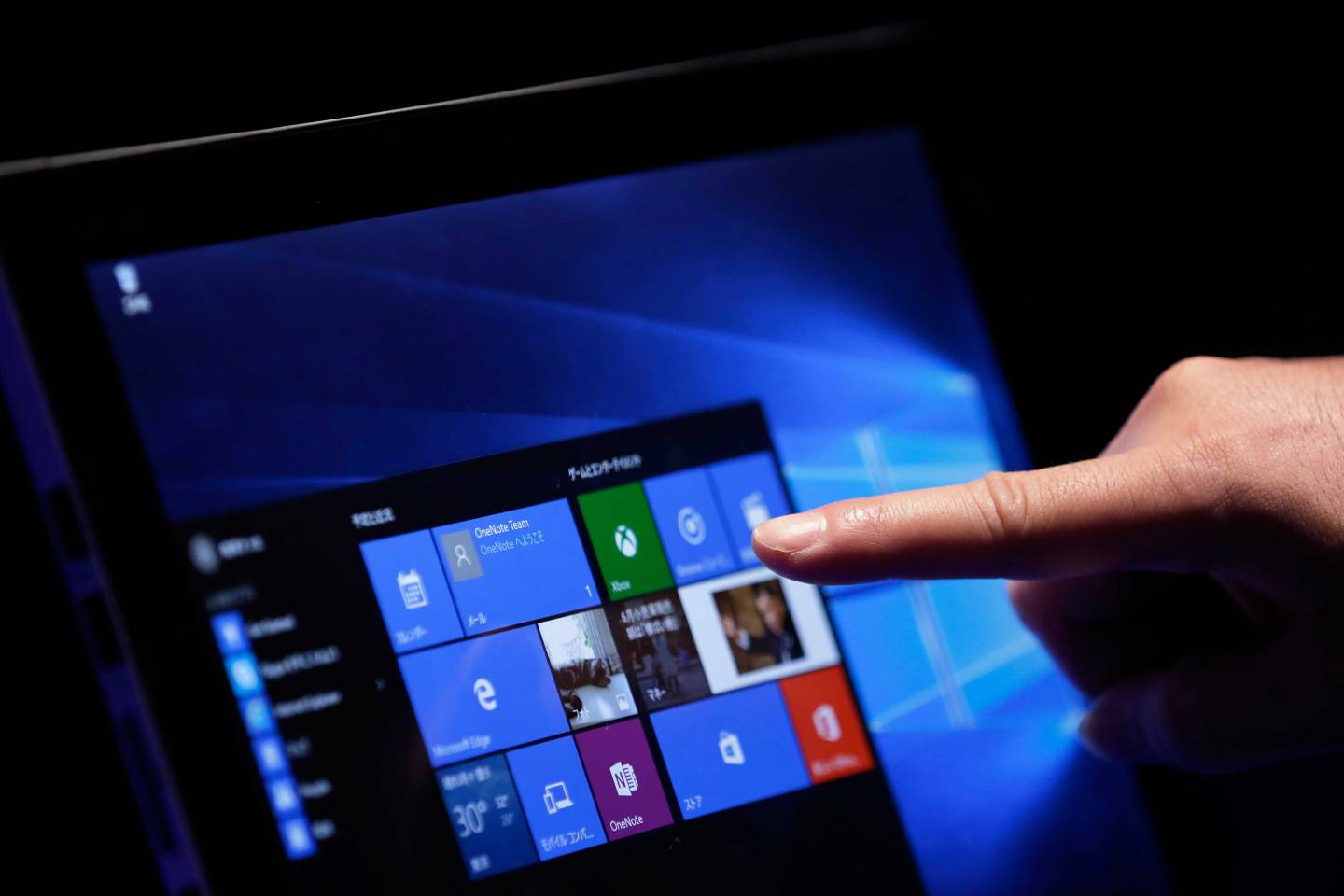 If you’re a fan of freebies and happen to be a Windows owner, now’s the time to upgrade to Windows 10.

Friday marks the end to Microsoft’s (MSFT) free Windows 10 upgrade, meaning those who hope to run its new operating system after today will need to shell out some cash in order to install it.

The Home version will cost customers $119, and the Windows 10 Pro version will go for $199. Pro is technically designed for corporate users and comes with enhanced business-friendly features, but can still be used in the home. Either way, Microsoft’s Windows 10 has earned largely positive reviews from Windows experts and users, alike.

So if you’re thinking seriously about upgrading to Windows 10 and hear the clock ticking down, now’s the time to make a decision. Check out the following FAQ to ensure you’re well-informed before you make that decision:

Am I eligible to upgrade?

In order to get the free upgrade, you’ll need to be running a a genuine version of Windows 7 Service Pack 1 or Windows 8.1. As long as those operating systems run fine on your existing computer, chances are your hardware is also capable of accommodating Microsoft’s latest operating system.

How do I upgrade?

Microsoft has made it extremely easy to upgrade to Windows 10. If you’re running an older version of Windows, you’ve probably seen countless pop-ups from Microsoft trying to get you to upgrade to Windows 10. Now’s the time to simply click on that button and choose to upgrade now. Upon doing so, the Windows 10 download will begin and, barring any snafus during installation, should replace your current operating system without much trouble. Quick tip: Backup your data before you start the upgrade—just in case something bad happens along the way.

What about all of my apps and accessories?

Microsoft won’t commit to saying that all of the hardware and software you have connected to your existing computer is compatible with Windows 10, but the company is confident that most of those products will work just fine. Microsoft offers a “Check your PC” function in the Get Windows 10 app that will alert you to any compatibility issues before you upgrade, so you know for sure everything will work fine.

What if I need a new PC?

If you’re on the hunt for a new computer, chances are, a Windows-based machine comes with Windows 10 already running on it. In those cases, regardless of whether you buy the computer now or at some point in the future, you won’t need to pay more than the cost of the computer to run Windows 10. Microsoft doesn’t charge an activation fee to run the operating system after you’ve purchased a computer running the operating system.

Why is Microsoft offering a free offer in the first place?

Think of it like the new Microsoft. Historically, Microsoft has been a company that made money by selling software. While software is still important, CEO Satya Nadella has in the last couple of years focused his company on cloud and mobile technologies first. As part of his desire to get more customers to the cloud using technologies like Office 365 and Microsoft Azure, Nadella offered Windows 10 for free. The move helped Windows 10 become a success—and grow Microsoft’s cloud business.

When, exactly, is the freebie over?

Microsoft says that its free offer will officially expire July 29, which means you have several hours to upgrade before it turns off the freebie and forces you to pay for Windows 10. Because of time zone differences, however, the actual offer ends at 5:59 a.m. ET on Saturday, July 30.

For more about Windows 10, watch:

Should I do it?

Probably. Windows 10 is clearly critical to Microsoft’s future operating system launches and it does offer better security than previous Windows versions. It’s by no means a perfect operating system, but it’s better than Windows 7 and Windows 8.1. And who doesn’t like to save some cash whenever possible?