This Defense Contractor Is Seeing a Considerable Rise in Earnings 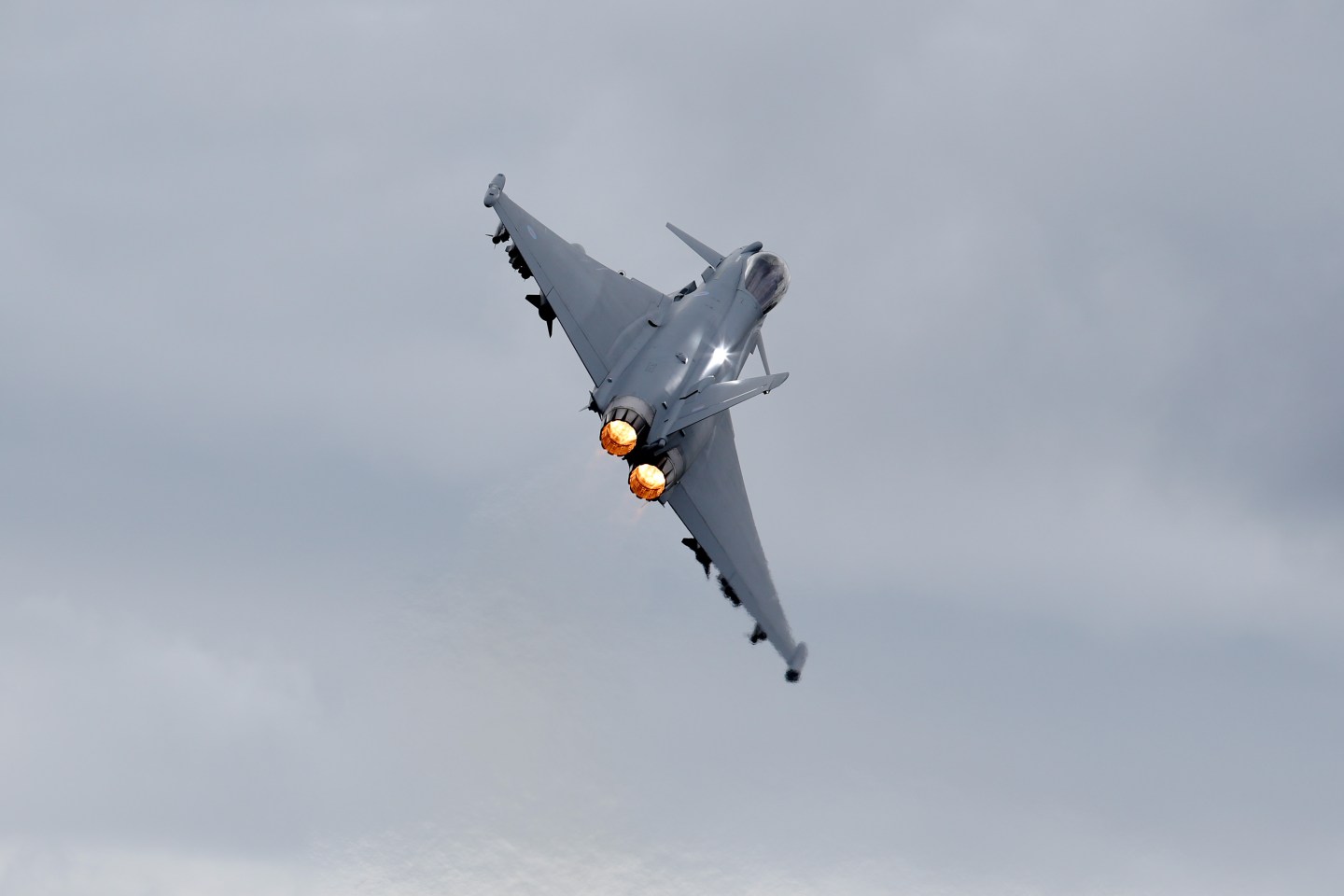 BAE Systems (BAESY), the world’s third-largest defense contractor by revenue, reported slightly higher half-year earnings and said it was on track to meet its forecast for 2016 earnings to rise by between 5% and 10%, according to Reuters.

Bloomberg reported that first-half earnings went by up 6.1%.

The British-based company posted underlying earnings per share (EPS) of 17.4 pence for the six months ended June 30, in line with a consensus forecast, and compared to the 17.1 pence level it reported last year.

The company’s results were attributed to greater demand in training combat jets and cybersecurity systems while its biggest customers “expanded military budgets,” according to Bloomberg.

“In the U.S., we are seeing encouraging signs of a return to growth in defense budgets and improved prospects for our core franchises,” Chief Executive Ian King said, according to The Wall Street Journal.

BAE reiterated guidance that its 2016 performance would be weighted to the second-half of the year, and said that it did not expect any material impact on near-term trading from Britain’s vote in June to leave the EU.