When Will Alphabet’s ‘Other Bets’ Become ‘Other Businesses’? 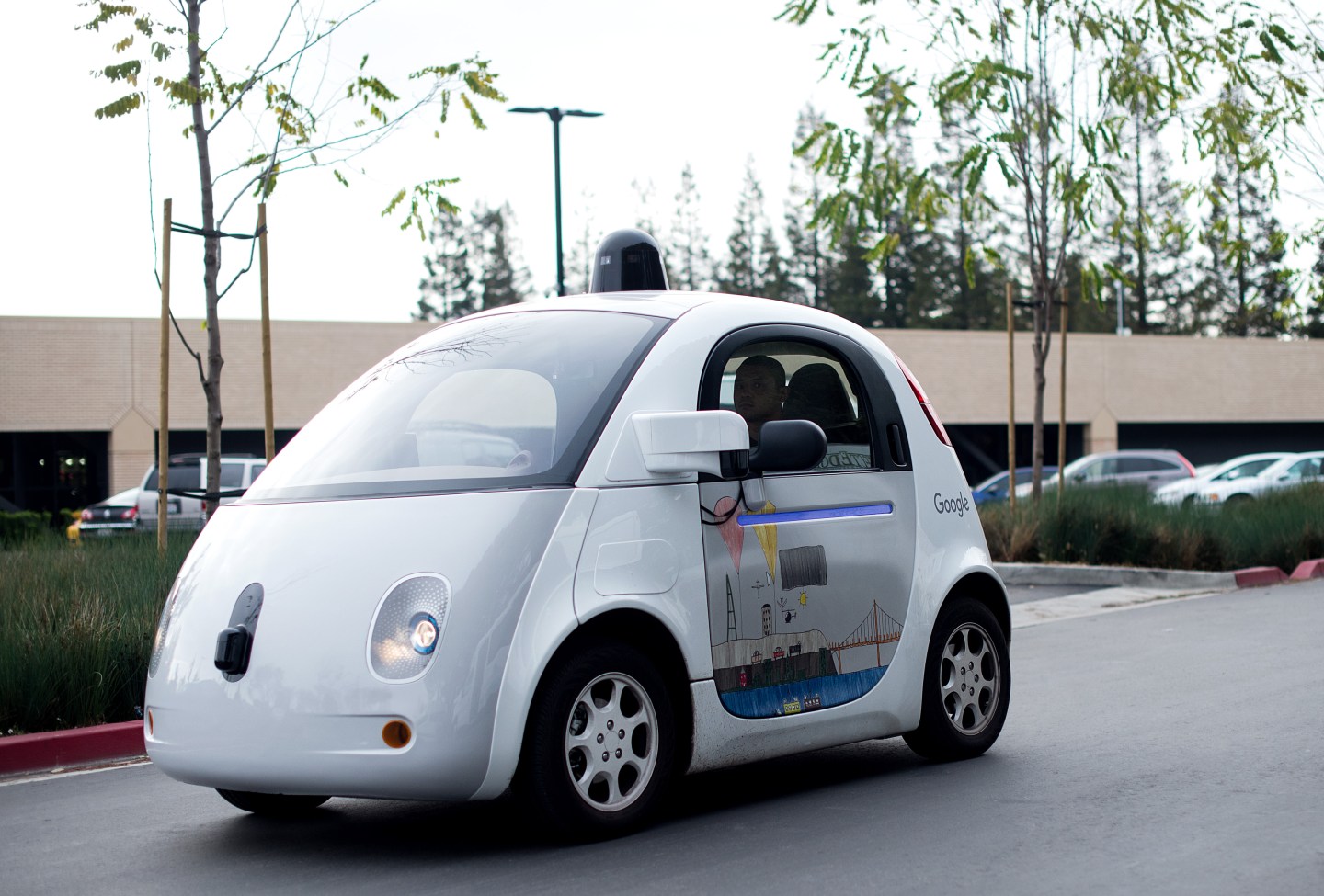 How many companies can get away with spending $859 million to produce just $185 million in revenue? Not only that, but how many can do it and have investors celebrate it as progress?

There is only one I’m aware of—Alphabet(GOOG). One year since Google re-organized itself as a portfolio of moonshots attached to a giant, money-printing advertising business, we have a better picture of just how much money the company is spending on things like self-driving cars and Internet balloons. (The answer: A lot.)

Investors were fine with it. Shares of Alphabet were up nearly 6% in after hours trading.

CFO Ruth Porat’s legacy will rest on her ability to whip Google’s roller-blading, money-burning Other Bets into profitable businesses. There is a sign in the offices of X, the company’s moonshot factory, depicting a burning $100 bill with the caption, “Investors think we do this,” according to a recent New York Times profile of the unit. Regardless of the sign’s origin, it represents the thinking Porat has brought to the business.

Why Alphabet Shouldn’t Have Ended its Robotics Unit

On an investor call Thursday, Porat emphasized the long term while acting responsibly in the short term. “Our focus on long term revenue growth does not give us a pass on managing expenses,” she said. “We invest a lot of time and effort in assessing how to manage for long term growth.”

Investors love this kind of discipline—except when the headlines aren’t so great, and Porat doesn’t share much beyond her prepared remarks. Last quarter, investors asked about troubles with smart thermostat company Nest, one of the Other Bets that Google is hoping will become profitable. Porat’s response was less than satisfying.

So far, the only moonshots making any money for Alphabet are Nest, health care company Verily, and its high speed internet unit Fiber, which the company intends to invest lots more money into. Because of how small and unpredictable the Other Bets category can be, Porat cautioned the quarterly numbers would be “lumpy.” In other words, yes, Alphabet intends to make its moonshots into real businesses. Just not tomorrow.