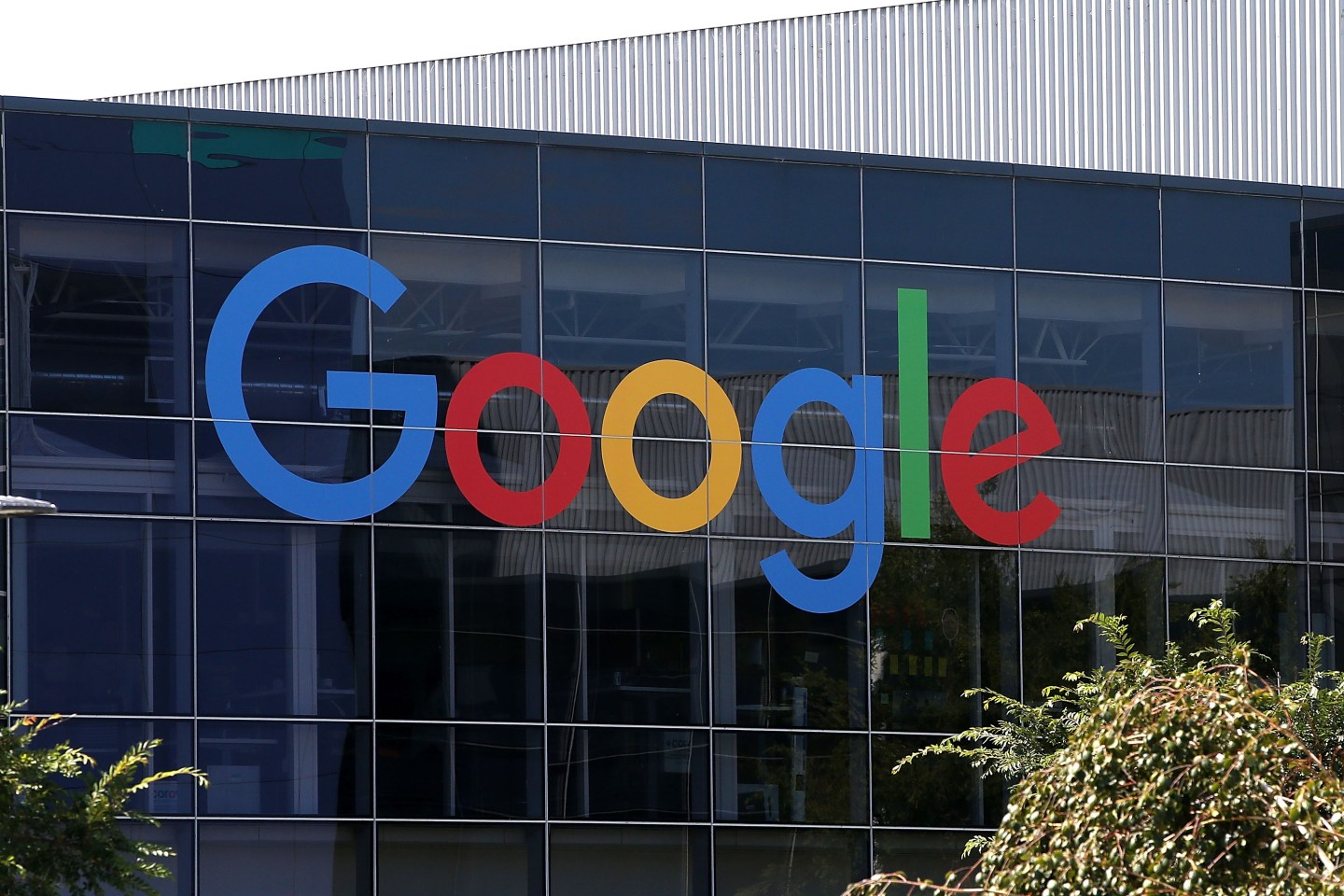 Alphabet CFO Ruth Porat may have ended her honeymoon period with Wall Street this quarter.

The ex-Morgan Stanley executive won accolades from investors for bringing transparency to Google’s parent company since joining a year ago. As I wrote last October, Porat answered analyst questions with actual substance, a refreshing change from the typical corporate-speak dodges that plague earnings calls.

She also played a critical role in the company’s re-organization from Google to Alphabet, which helped investors understand how much money Alphabet (GOOG) spends (and loses) on its so-called “moonshot” investments. She’s also responsible for Alphabet’s first-ever share buyback, a $5.1 billion purchase.

But in its first quarter earnings call Thursday, Porat had little new information to share with investors.

Take Nest, which has been the subject of numerous damaging articles over the last quarter. The articles paint Nest, the smart home business that Google acquired for $3.2 billion in 2014, as dysfunctional. There are even a host of Reddit memes mocking the company’s executives and the performance of its products.

But when asked about the reports, Porat didn’t even have an artful way to dodge the question. “Nest products are best sellers in the category,” she said. “It’s a leading brand in the connected home. It’s obviously early and a very exciting category. Our ‘Other Bets’ are all early stage, but it continues to be a best seller in the category.”

When pressed to offer more details about which areas in Alphabet’s “Other Bets” categories—which include the company’s non-advertising efforts in self-driving cars, connected home devices, and investments in medical advances—are contributing the most revenue, Porat directed the analyst to a chart in the press release which that breaks out interest and foreign currency exchange losses. When asked about “learnings” from Google’s high-speed broadband service, Fiber, she said, “There are a lot,” adding that the company is “pleased with our ongoing efforts there.”

When asked for “early learnings” on the performance of YouTube’s new subscription service YouTube Red, Google CEO Sundar Pichai simply said that the service “is resonating well with users.”

It didn’t help that Alphabet ever-so-slightly missed its expectations, earning $7.50 per share compared with Wall Street analyst forecasts of $7.79 per share. The company’s shares dropped more than 5% in after-hours trading on the news.