Here’s What Business Leaders Can Learn From Current Politics 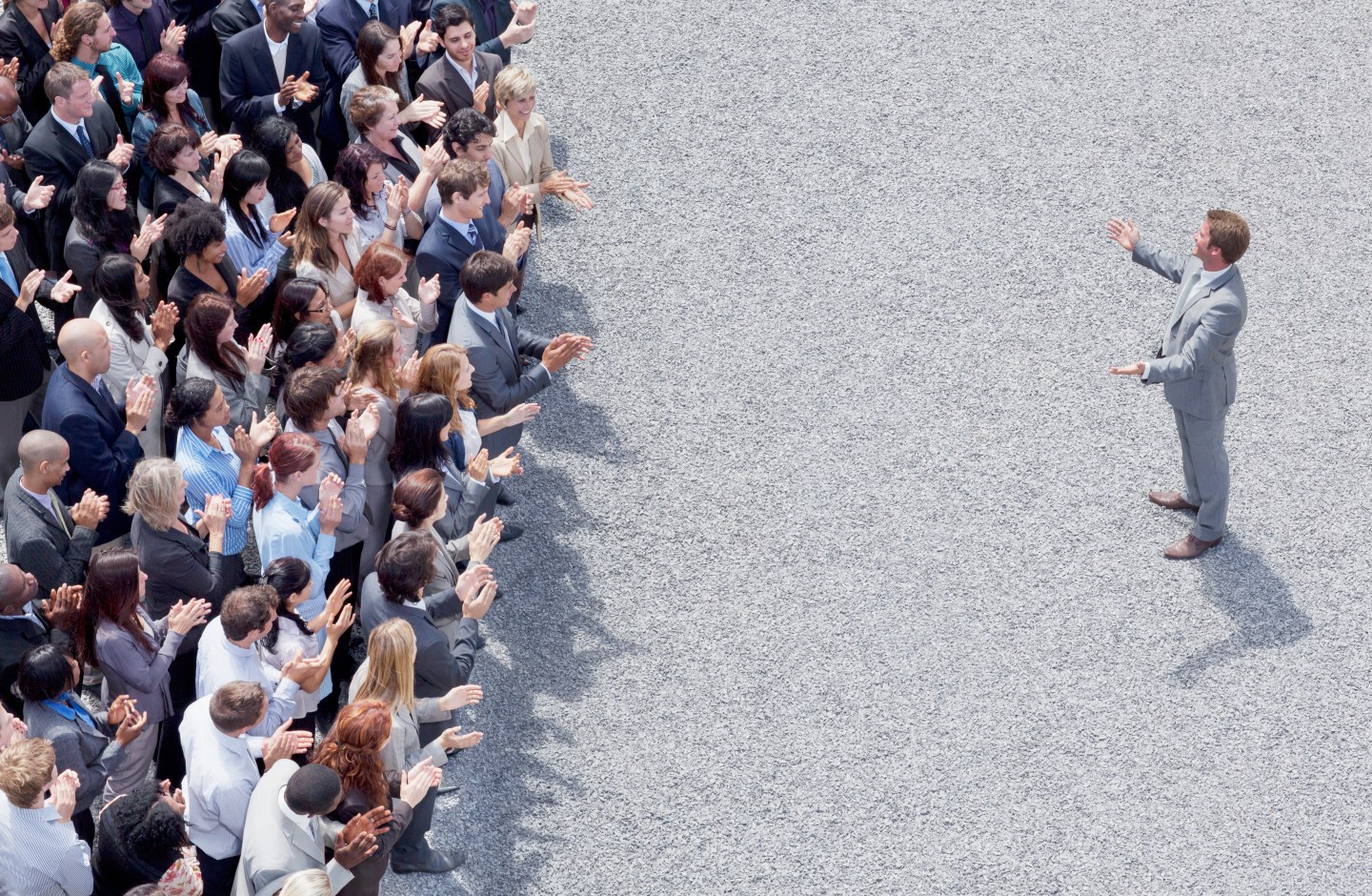 Frustrated voters are speaking out. And business leaders would be wise to pay attention to the economic anxiety behind the “Brexit” vote, the rise of Donald Trump, and the surprising strength of Bernie Sanders’ campaign.

What do these political uprisings have in common? They are driven largely by insecurity and indignation over the ways globalization has rewarded some much more than others, and by many people’s perception that they have lost control of their financial fates.

The depth of feeling around employment instability and income equality is only now being appreciated by politicians and pundits. But it’s been building quietly for some time now.

We’ve seen it in our data at Great Place to Work, where we’ve surveyed millions of employees over the past two decades in producing Fortune’s annual 100 Best Companies to Work For list and other best workplace rankings. Next year, the 100 Best Companies to Work For ranking turns 20 years old, and one of the striking findings that we at Great Place to Work have noticed has to do with employees calling for a greater measure of economic security. Of the 55 survey statements designed to measure trust, pride and camaraderie in the workplace that we have posed to employees since 1998, the statement with the second-largest jump in positive responses is “I want to work here for a long time.” For this year’s100 Best Companies to Work For, 87% of employees expressed that desire, a 20-point increase since 1998.

Some of this rise may relate to increased workplace pride. But most of the other Trust Index survey statements we classify under “pride” have seen relatively modest bumps upwards. The take-away is that employees—even at the best workplaces—are hungry for more stability. That conclusion is bolstered by another of our survey data points. Positive employee responses to the statement “I believe management would lay people off only as a last resort” increased 5 percentage points from 1998 to 2016. But that gain was the fifth-smallest increase in our survey statements—all of which showed some improvement.

Our data echo other research pointing to an economic roller coaster for many Americans—one more frightening than fun. Recent research by The Pew Charitable Trusts found that nearly half of Americans regularly experienced substantial fluctuations in income, earnings increased just 2 percent over the past decade for the typical American family, and only half of Americans feel financially secure. What’s more, the Federal Reserve found that 47% of the American people would have trouble coming up with $400 in an emergency.

Although Americans celebrate the rugged, risk-taking individual, research suggests that deep down we don’t like significant amounts of uncertainty. That our happiness increases when our relationships with others are strong. And that security provided by others frees us to take our biggest gambles as individuals.

Companies operating in today’s hyper-fast global economy may not be able to offer the lifetime-employment-for-loyalty “deal” they offered workers in the 1950s and 1960s. But they can provide a measure of stability. They can take pains to avoid layoffs, turning to alternatives like furloughs and even cutting into profits in the short run. They also can communicate clearly and courageously about changes in the works. They can involve employees in decision-making, which helps people feel a semblance of control over their livelihoods. And they can be fair—on issues ranging from promotions to pay to profit sharing.

In fact, fairness has improved dramatically at the Fortune 100 Best over the past 19 years. Four of the five Trust Index survey statements that rose most from 1998 to 2016 had to with fairness, including “managers avoid playing favorites.” The best workplaces also tend to get the economic stability piece. Ultimate Software, for example, avoided layoffs during the Great Recession and several other years of losses in the millions.

But Ultimate Software and other best workplaces know that security, fairness and other aspects of a great workplace pay off in the long run. In the quarter ended March 31, for example, Ultimate Software posted record revenue of $187.2 million, a 29% increase from the previous year. And in general, the best workplaces crush the competition in many key performance indicators—stock performance, operating income per employee, and talent retention, to name a few.

Next year, we at Great Place to Work are excited to compile the 20th annual list of Fortune’s 100 Best Companies to Work For, which will be published in March 2017. And we know there are many companies out there that get the importance of a great workplace overall, and economic stability and fairness in particular. Already more than 600 have become Great Place to Work-certified, an achievement based on employees rating their culture highly. If you haven’t already, we urge you to apply to be certified and to seek a place on the 100 Best Companies to Work For list.

During these tumultuous economic times, our country, our world needs leadership. Will you listen to today’s social and economic discontent, and help figure out how to create a great place to work for all?