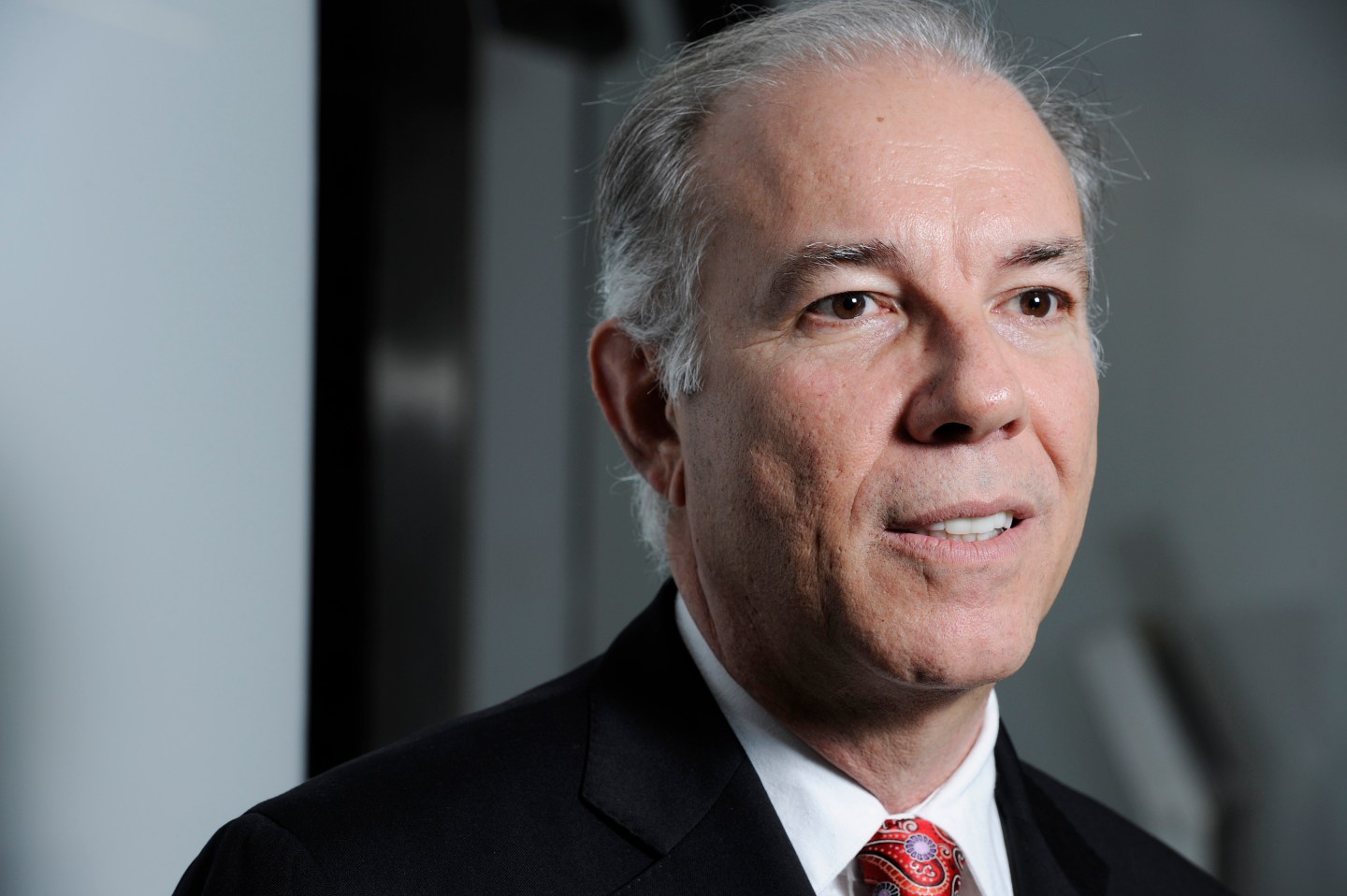 LogMeIn (LOGM), the Boston company that offers a web conferencing service, is acquiring Citrix-owned rival GoToMeeting. The deal is valued at about $1.8 billion.

The combined conferencing business, should take in $1 billion in (pro forma) revenue in its first year, the companies said. And it will have bigger reach to help compete with Cisco’s (CSCO) WebEx, Microsoft (MSFT) Skype for Business, and Blue Jeans Network. Business-focused paid services are all feeling intense pressure from free or near free consumer video conferencing alternatives like Google (GOOG) Hangouts and Microsoft Skype.

By selling its video conferencing business, Citrix (CTXS)will be able to focus more on its key products like XenApps and XenDesktop, which help IT departments manage users desktops and applications. Last year, Citrix came under pressure from investor activist firm Elliot Management to focus and cut costs.

LogMeIn and Citrix described this deal as a Reverse Morris Trust, which means it’s supposed to be a tax-free transaction for Citrix (CTXS) shareholders.

For more on enterprise software, watch:

The sales process, according to the press release, started in November when Citrix created a wholly owned subsidiary called GetGo for its conferencing business and distributed shares of that unit to Citrix shareholders. After that the business could be more easily sold.

Following completion of the deal, the GetGo subsidiary will become a subsidiary of LogMeIn. Got it?