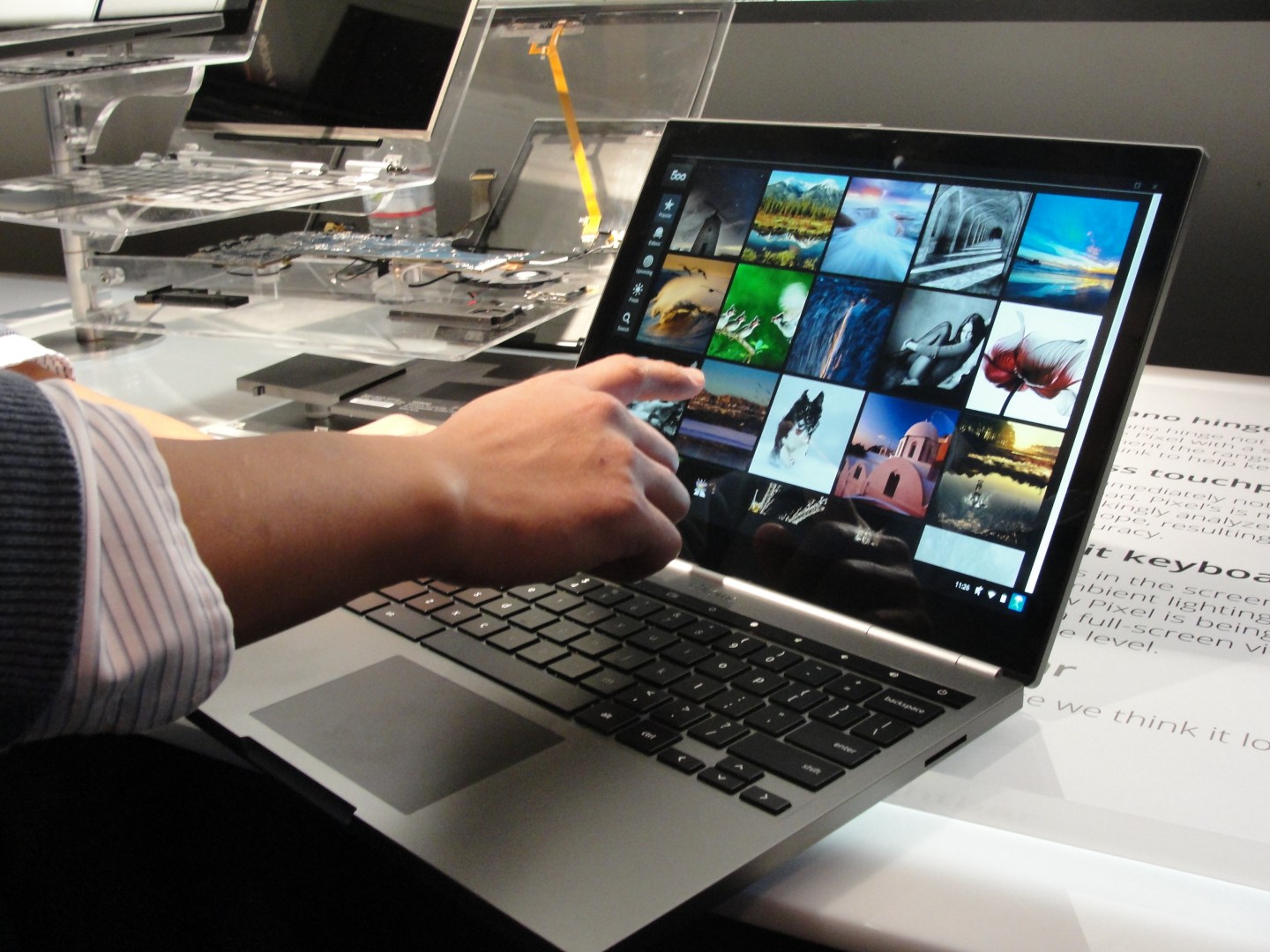 Citrix has chosen a new CEO.

The business software giant said on Wednesday that former Microsoft executive Kirill Tatarinov will become Citrix’s CEO on Jan. 25. He will also take a seat on Citrix’s board.

Tatarinov was one of four Microsoft (MSFT) executives who CEO Satya Nadella said in June would leave the company as part of a management overhaul. According to his LinkedIn profile, Tatarinov stopped working at Microsoft in October.

Before his stint at Microsoft, Tatarinov was also the chief technology officer of IT services company BMC.

Citrix has been under pressure from activist investor Elliott Management to sell off parts of its business that Elliott considers to be “non core,” like its GoToMeeting web conferencing unit. In November, Citrix said it would spin out its GoTo business unit as a separate publicly traded company. The company said the transaction would finish by the second half of this year.

For more on business software watch our video:

In September, Reuters reported that Citrix reached out to Dell for a possible acquisition.