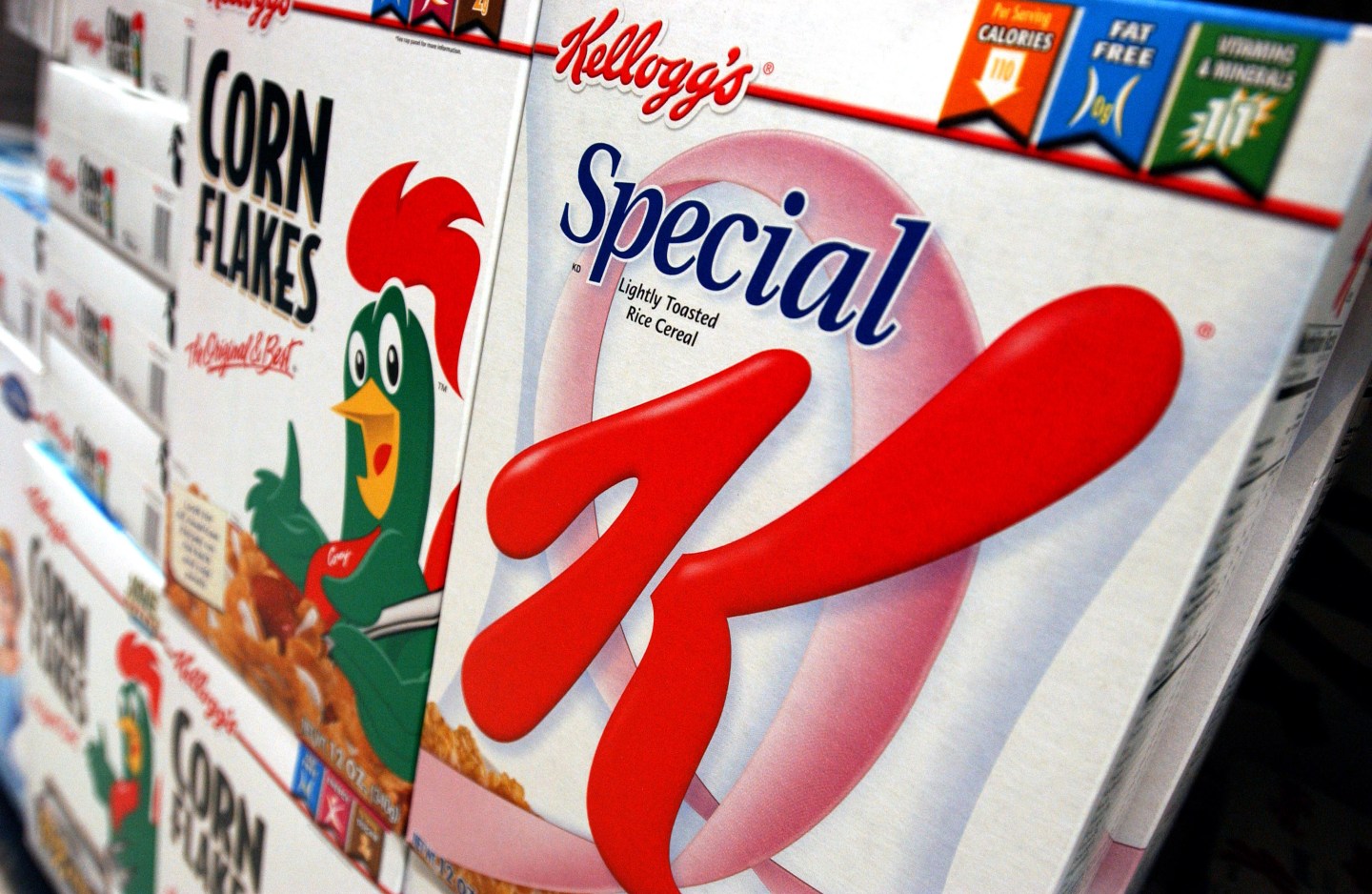 The Advertising Standards Authority has banned certain Special K. ads that claim the cereal is “full of goodness” and a “nutritious start to your day.” The Guardian reports that, according to the regulator, Kellogg fails to back up those claims in the commercial.

In addition to the commercial, the ASA questioned Kellogg’s website. The site claimed that the cereal was “nutritious,” but the consumer had to click through two different web pages in order to locate the proper information. “We therefore concluded the presentation of the claim, as it appeared on the home page, breached the [advertising] code,” the ASA explained.

The regulator banned the ads in their original form and told Kellogg that it would need to make sure that the “relevant authorized health claims accompanied any general health claims that featured in their advertising.”

Kellogg told Fortune that it has corrected the error: “In the Special K Porridge ad, we’ve made sure that the claim and supporting information is on screen at the same time. On the Special K website, the necessary approved claims to support this general health claim (Nutritious) have been moved to the same webpage.”