Toymaker GoldieBlox Launches Coding App for Girls as Young as 4 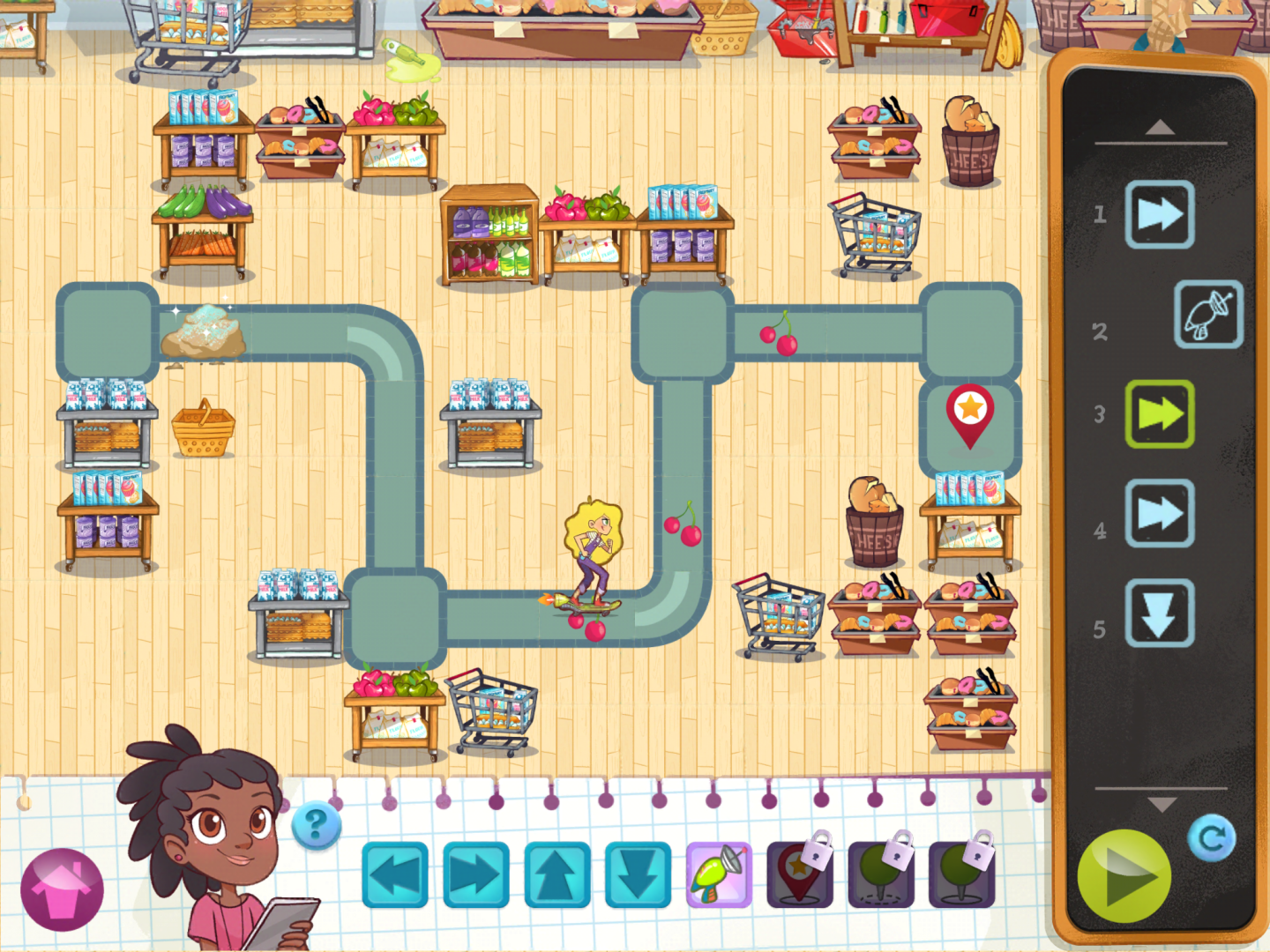 There are many initiatives out there to get more girls coding, but few focus on the preschool level.

Enter GoldieBlox, a company that got its start making construction toys for girls via a 2012 Kickstarter campaign and just launched a coding app for girls as young as four. Today, the Oakland-based company sells its building kits in Toys ‘R’ Us and Target, among other retailers. Founder and CEO Debbie Sterling has made steps to transform the startup into a multimedia company focused on encouraging girls to learn engineering skills.

The just-launched coding app, available on Apple’s iPad and iPhone, is a good indicator of the company’s future plans. Called GoldieBlox: Adventures in Coding – The Rocket Cupcake Co., the app leads users on a mission to help lead character Goldie deliver cupcakes. Also along for the ride is Goldie’s coding friend, Ruby Rails. (Sterling got permission from the developers of Ruby on Rails, a popular web application framework, to use the name.)

Sterling hasn’t been afraid to diversify into new areas and to raise awareness for her products in big, unconventional ways. There was the Kickstarter campaign, which raised $285,000 for a first round of production. Then, in 2014, GoldieBlox landed a 30-second Super Bowl ad after winning a small business contest run by software maker Intuit. Later that year, the toy company also made its debut at the Macy’s Thanksgiving Day Parade, an event normally reserved for much more established brands.

The new coding app, which introduces girls to concepts like debugging and sequential execution, is one of several new product lines for GoldieBlox. Up next? Sterling has said she is thinking big: TV/web series, books and more.

Starting a new multimedia company for kids isn’t easy. But Sterling has managed to spark large retail partnerships and keep the momentum going with a steady stream of new products and new characters. And if anyone knows how to get girls hooked on coding, it’s her: Sterling started out as an engineering student at Stanford University.