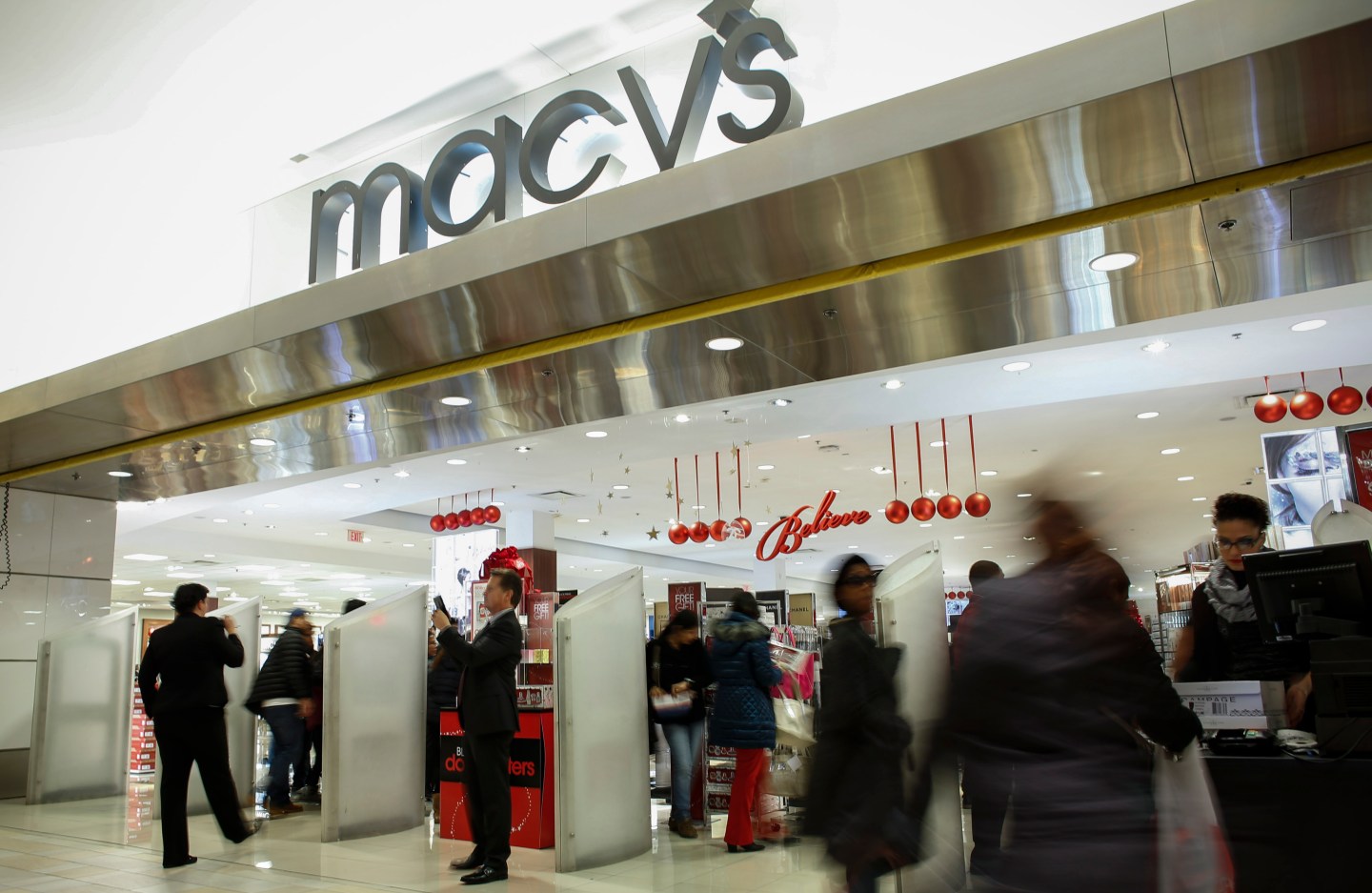 At long last, department stores like Macy’s (M) and Kohl’s (KSS) might catch a break, thanks to parents spending more on their school-age kids this summer.

An annual survey commissioned by the National Retail Federation that was released Thursday projects total K-12 and back-to-college spending will rise 11.4% to $75.8 billion this year.

That includes $9.54 billion on apparel, a potential boon to beleaguered department stores that rely heavily on selling clothing. Kohl’s, for instance, gets 15% of its $19 billion in annual revenue from back-to-school items, making the period second only to the holiday season in importance. Kohl’s, just like its peers Macy’s and J.C. Penney (JCP), reported weak results in the first quarter and blamed a shift away from spending on clothing.

The jump could also provide relief to specialty clothing chains like Gap Inc (GPS), which could really use the help to show it is turning a corner. Gap’s flagship brand broke a 14-month streak of comparable sales declines, citing improving trends. Other back-to-school-reliant retailers include teen fashion chains Abercrombie & Fitch (ANF) and American Eagle Outfitters (AEO).

The back-to-school and college period is also important because it often gives retailers an early read on consumer mood heading into the Christmas period. With unemployment at multi-year lows and the stock market at all-time highs, consumers are far more confident than last year, something that will put them in the mood to shop, if not quite splurge.

“There are signs that they are less worried about the economy than in the past,” NRF CEO Matt Shay said in a statement. At the same time, consumers remain price conscious, meaning retailers will be aggressive in their promotions. One area that could take a hit this year, according to the NRF: big-ticket items like laptops and mini-fridges since consumers stocked up on them last year and they don’t need to be replenished annually like clothing and school supplies do.

Prosper Insights & Analytics surveyed 6,809 consumers between June 30 and July 6 for the NRF.