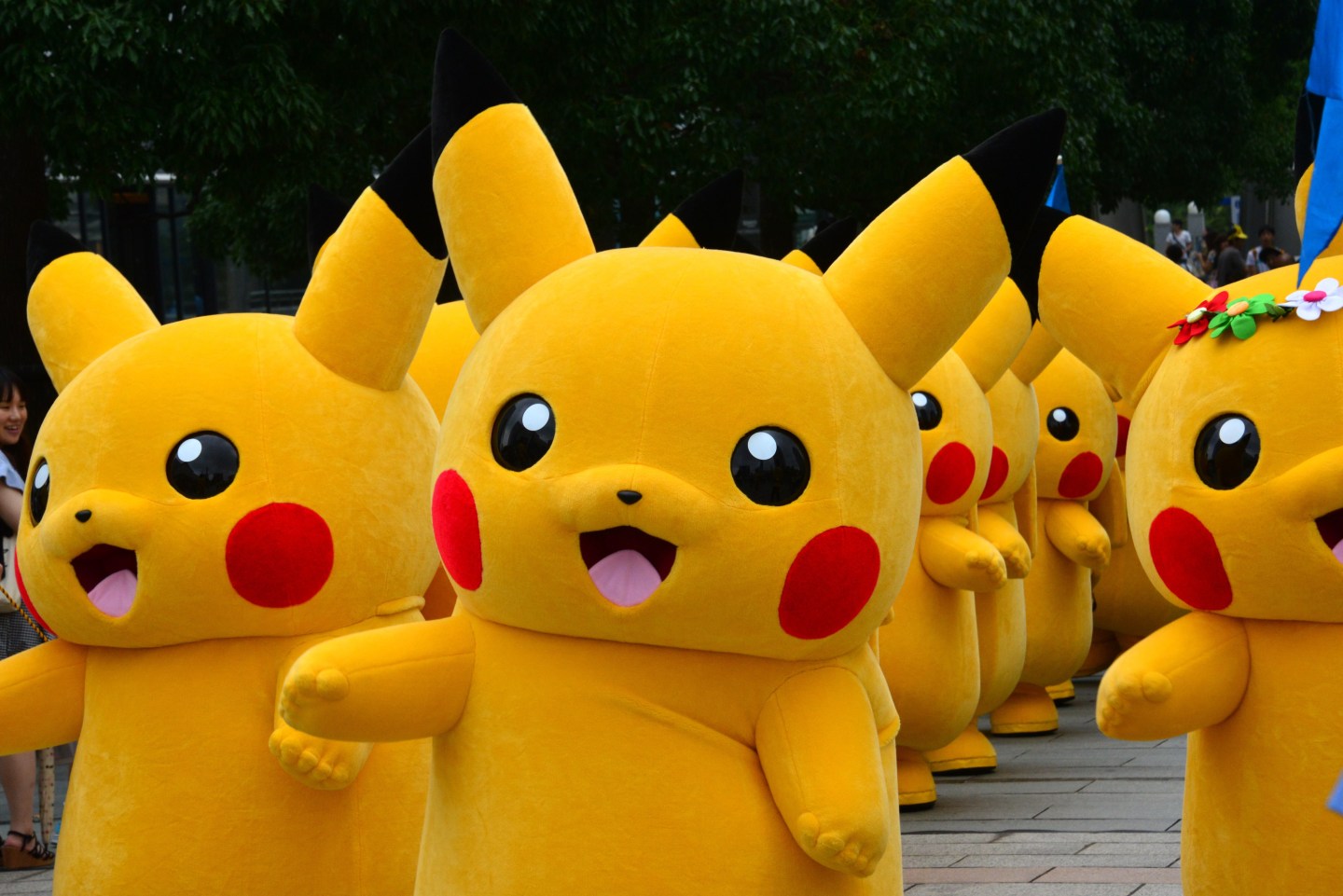 The newly revived Pokémon craze is headed for the big screen in a live action movie from Legendary Entertainment.

Legendary struck a deal with The Pokémon Company for the rights to the film, which will be fast-tracked for production set to begin next year, the film and media company said in a press release. The movie will be distributed by Pokémon Company collaborator Toho in Japan and by Universal in all other markets.

Pokémon, originally a Japanese video game series about (often cuddly) monsters that can be collected by humans and trained to do battle with other monsters, spawned a media franchise behemoth in the late 90s that included a popular animated television series, trading cards, and merchandise.

It’s one of gaming giant Nintendo’s flagship franchises—but while new additions have been made to the Pokémon video game library over the years, it exploded in popularity once again with the recent release of Pokémon Go, an augmented reality smartphone game that lets players catch digital versions of the monsters that are overlaid into the real world. (Pokémon Go is still the number one free app on the Apple App Store, with a companion app for the game taking the number three spot.)

Needham & Company analyst Laura Martin said that the game could help Apple (AAPL) generate $3 billion in revenue over the next year to two years in an investor note on Wednesday.

Legendary, which became a subsidiary of Chinese multinational conglomerate Wanda Group earlier this year, is declining to offer too many plot details about the movie for now. But it did reveal that the story will center on “Detective Pikachu,” a new character that was first revealed in another game in Japan.