Meet the Popular App That Helps You Find Pokémon 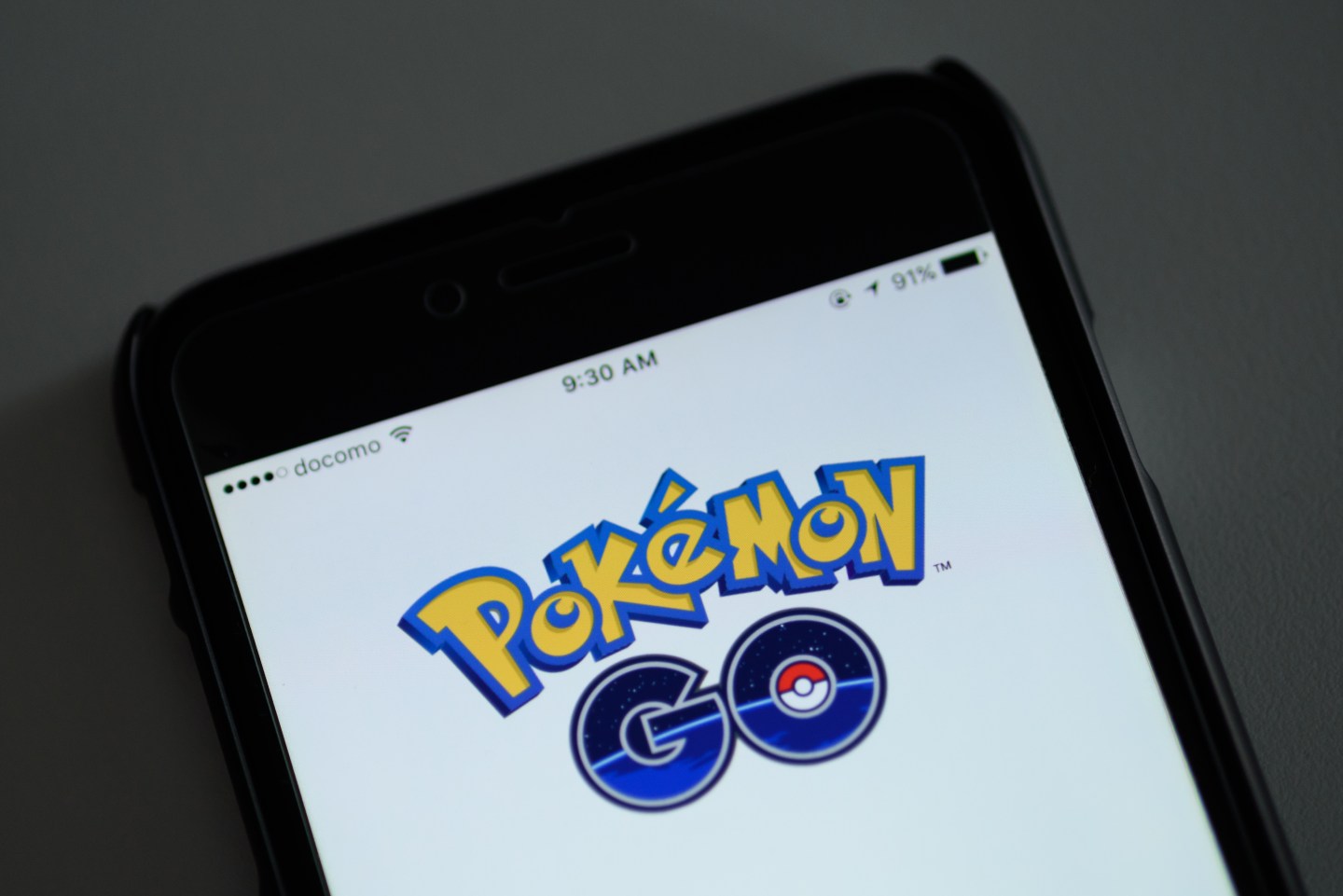 The next big app has hit Apple’s App Store. But it’s still Pokémon-related.

Poke Radar for Pokémon Go is now the second-most-downloaded free app in Apple’s App Store, just behind Pokémon Go. The app premiered on July 14, but it has become a hit for one, simple reason: it helps Pokémon Go players find the location of characters others have found nearby.

“Using Poke Radar for Pokémon Go is extremely simple,” the app’s developer says in describing the app. “You can view all of the nearby Pokémon in your area that have been discovered by your self and other players on the map, along with the times of day they were found.”

The app, in other words, makes playing Pokémon Go easier.

The idea behind Pokémon Go is for players to walk around town and seek out digital Pokémon wherever they may be hiding. The digital Pokémon are overlaid on the real world using augmented reality, a technology that allows for graphical elements to be displayed over a real-world environment. The game has become an international phenomenon and the most popular mobile video game of all time. It’s also become an obsession for those seeking Pokémon and even prompted one man to quit his day job to become a full-time Pokémon hunter.

Poke Radar for Pokémon Go, which was developed by Braydon Batungbacal, and not Niantic Labs, which developed Pokémon Go, takes some of the guesswork and searching out of the game. With the app’s help, users can tell others where they found Pokémon. The other players can then go to those locations to also capture the characters.

That said, Poke Radar for Pokémon Go is only useful if its users share where they have found characters. It’s therefore possible that the app will be useless in some locations.

“Since Poke Radar for Pokémon Go is driven by its community, it’s possible that there may not yet be Pokémon locations in your area when you first download the app,” the developer acknowledged in the app’s description. “If this is the case, you can go out and mark the locations of Pokémon you’ve found to help other players in your area.”

For more about Pokemon Go, watch:

After all, as the app’s developer asks, “why not work together?”