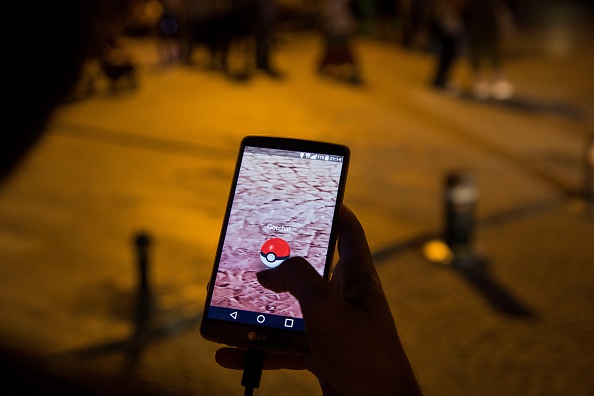 You might love Pokémon Go, but would you quit your day job over it? One man did.

A 24-year-old man from New Zealand has quit his job to become a full-time Pokémon hunter in Pokémon Go, he told The Guardian in an interview published on Thursday. According to the report, the man, Tom Currie, plans to spend two months exploring New Zealand in 20 bus trips to catch all 151 Pokémon available in the game.

“I wanted to have an adventure,” Currie told The Guardian. “I have been working for six years and I was desperate for a break. And Pokémon gave me the chance to live that dream.”

Pokémon Go has become an overnight success in the last week since it launched. The game, which launched on July 6, allows users to capture and train Pokémon they see as they travel around town using a technology called augmented reality, which places graphical elements over the real world. The title is the most popular mobile video game of all time, is making millions of dollars in revenue each day for its developer Niantic Labs, and is used by more people on Android devices in the U.S. than Netflix (NFLX).

The game, in other words, is a smash hit.

It’s not uncommon to find people walking about town looking for the digital characters and capturing them. It’s also become a social game, where people can congregate in an area and play together.

But for Currie, the game has taken on a different meaning. So far, his efforts have helped him catch 90 of the 151 Pokémon characters and he hopes to catch even the rarest by traveling to a variety of places across New Zealand. He told The Guardian that he’s walking “miles and miles” each day and has, at times, hunted for Pokémon until 3 a.m.

Since he quit his job, though, Currie needs to keep his costs down. He’s said to be sleeping on friends’ couches or in homes for backpackers.

It’s unclear what Currie will do once he finds all 151 Pokémon, but he’s so far loving the adventure. And just in case you were wondering, his mom is just fine with it: She told The Guardian she’s behind him “100%.”