Pokemon Go Could Soon Be More Popular Than Snapchat 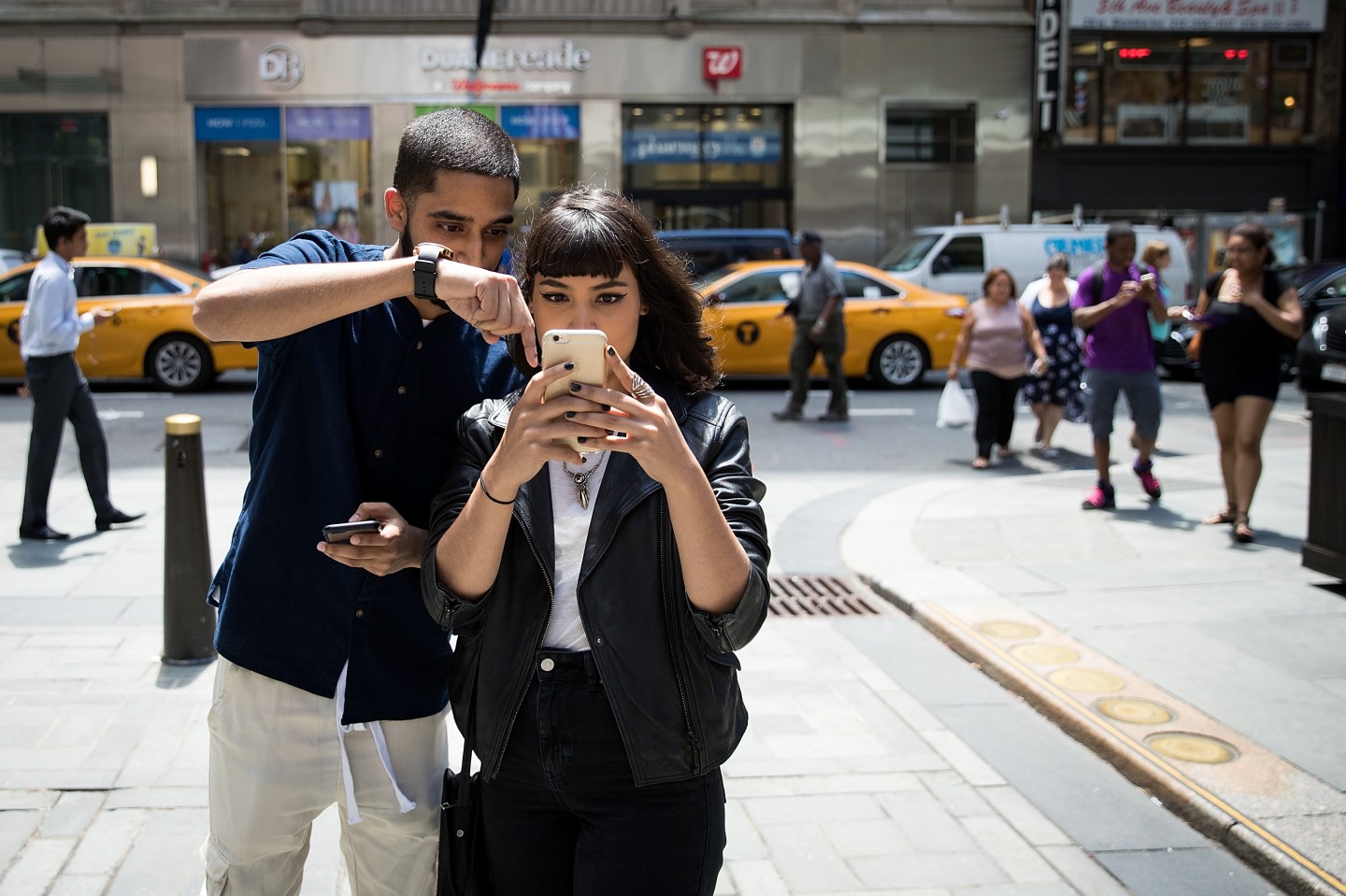 As if you needed more proof that Pokemon Go is popular, here it is.

Pokemon Go has officially become the biggest mobile game in U.S. history, survey company Survey Monkey reported on Wednesday after evaluating peak daily activity across mobile games. The company estimates that Pokemon Go became the most popular game in the U.S. this year within 24 hours, and with about 21 million daily active users at its peak, topped Candy Crush Saga, which launched in 2013, to become the most popular U.S. mobile game in history.

Pokemon Go launched last week. The game allows players to walk around town and find and train Pokemon characters overlaid on the real world. It’s developed by Niantic, but the Pokemon franchise is owned by Nintendo (NTDOY) and the Pokemon Company.

However, Survey Monkey cautioned that it might be too soon for developer Niantic and its backers—which include Google, Nintendo, and the Pokemon Company—to start partying over its success. Survey Monkey noted that the game has only been available for a week, and if history is to be our guide, many popular games don’t enjoy extended success.

“History hasn’t always been kind to games that generate tremendous hype,” the company said in a statement. “Back in 2012, Draw Something consumed the public consciousness for a few weeks before its user numbers dropped like a stone. Nintendo’s last mobile game, Miitomo, met a similar fate, finding early success that was ultimately unsustainable.”

Survey Monkey went on to say that while it’s possible for Pokemon Go to “retain its legions of new users and convert them into highly engaged and paying players,” for now, we’ll just have to “wait and see.”