How Chinese Search Giant Baidu Is Getting Deeper Into Banking 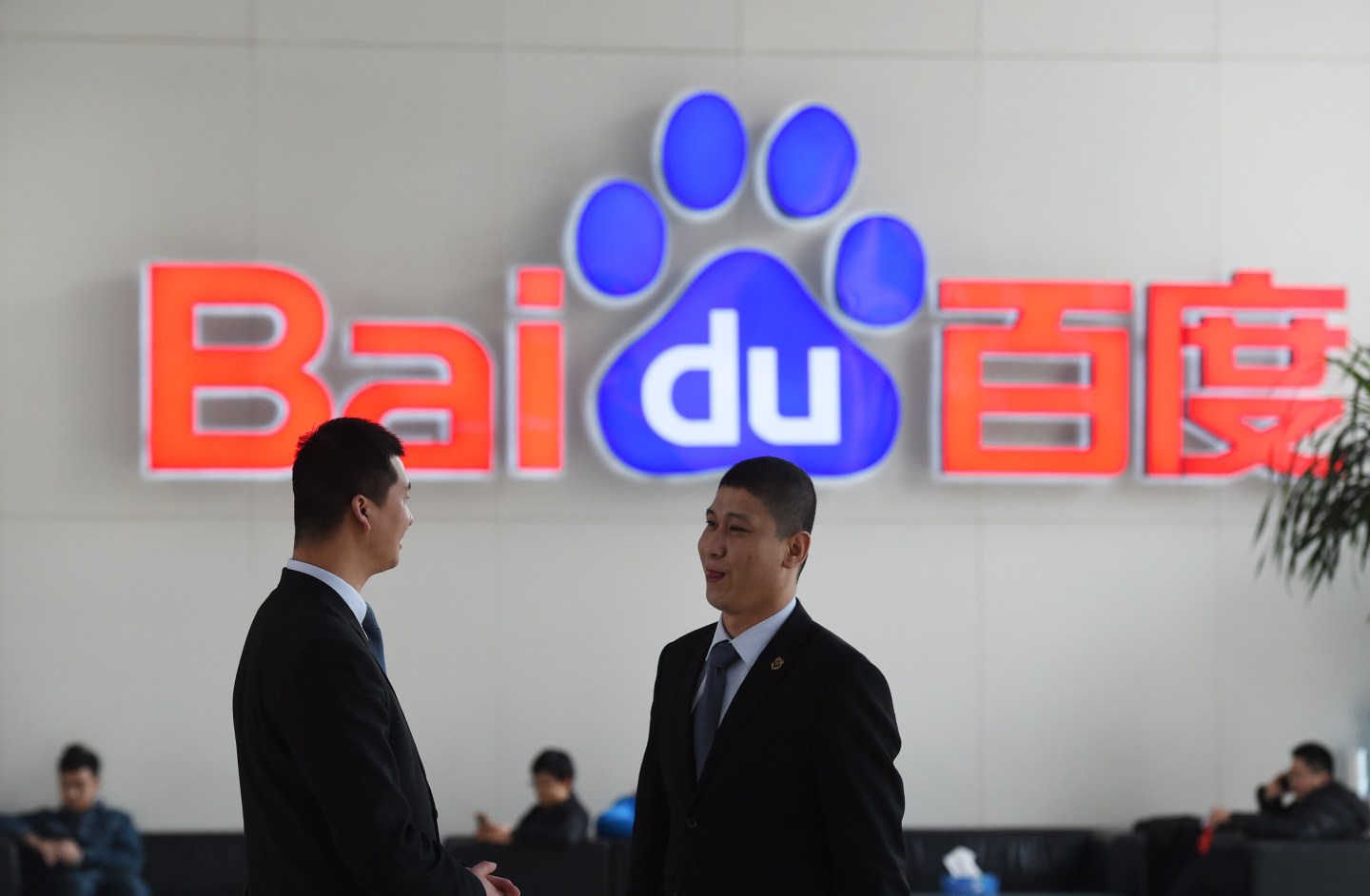 Chinese search giant Baidu is investing more deeply in financial technology startups as it seeks to expand its own lending efforts.

On Monday, Baidu announced an investment in ZestFinance, a startup taking on the credit scoring industry by using machine learning and a wide variety of data about borrowers to rate their ability to repay loans.

Both investments followed Baidu’s decision last year to form an online bank in partnership with Citic Group’s banking unit. The new bank would be the first in China that “truly understands both the Internet and financial services,” Baidu CEO Robin Li said at the time.

Chinese e-commerce giant Alibaba Group (BABA) and Tencent (TCEHY), owner of the WeChat messaging network, also started online banks last year, setting off a race to see which, if any, of the new institutions will catch on with consumers.

Baidu (BIDU) had also made several notable hires from the finance sector, the Nikkei paper reported, including executives with experience from American Express (AXP), online financial marketplace Lufax, and Everbright Bank in China.

While online lending sites like Lending Club (LC) have faltered in the United States, the market is strong in China. The peer-to-peer lending market reached almost $67 billion last year, the largest in the world, Nikkei reported citing data from Citigroup (C).

Baidu will use ZestFinance’s credit rating technology to assess the creditworthiness of its own users. Unlike the U.S., China lacks centralized credit bureaus, and only a small portion of the population has a credit card.