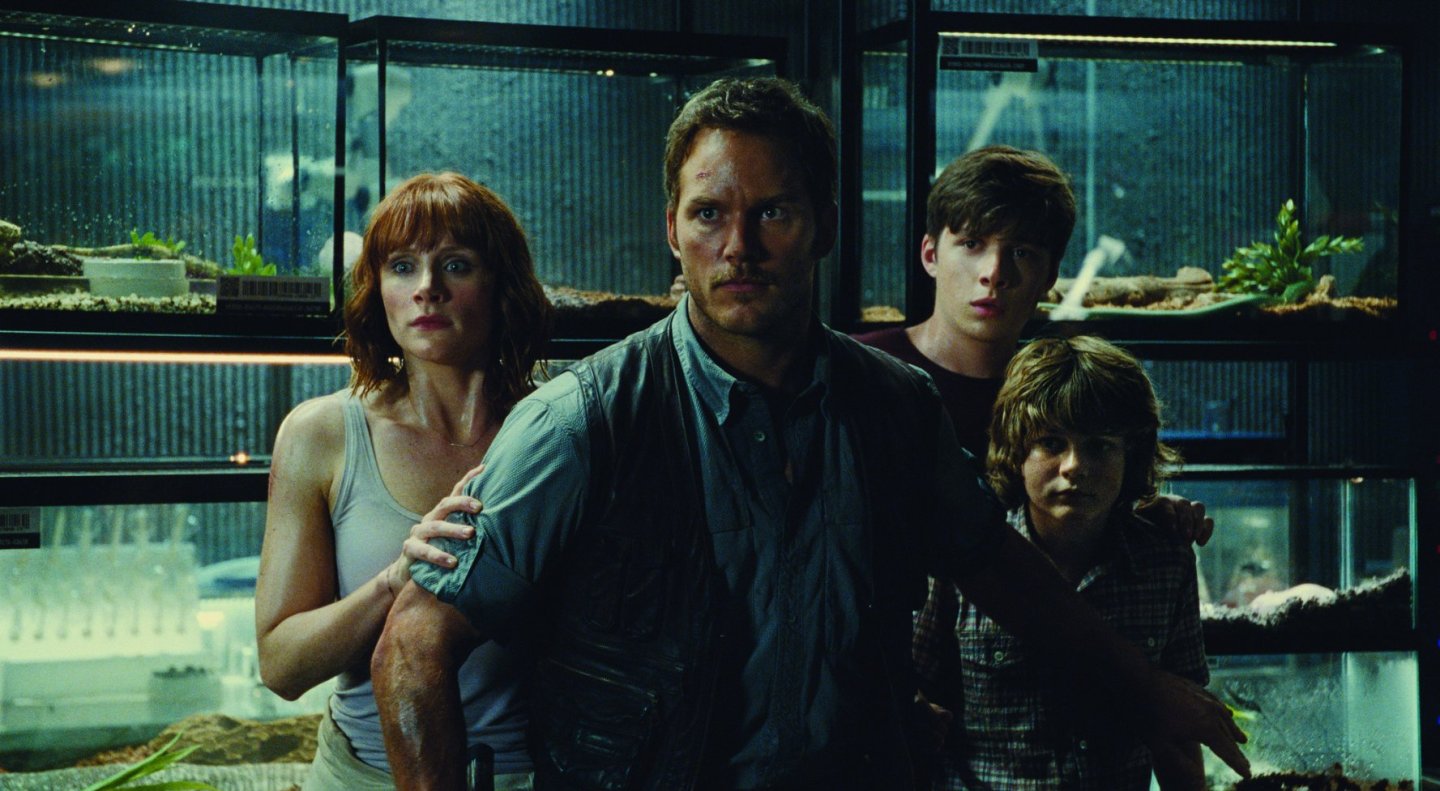 Barbie maker Mattel is making a bet that prehistoric creatures can rule the toy aisle.

The California-based toy maker on Tuesday confirmed it won the key toy license for the Jurassic World property beginning in the summer of 2017, taking over a business that had previously been owned by rival Hasbro (HAS). Mattel (MAT) says that under the deal, it can market toys and other consumer products inspired by the franchise and its many feature films, as well as an upcoming sequel that’s planned for 2018.

Mattel touted the license deal as a key victory. The 2015 film Jurassic World, made by Comcast’s Universal Studios, was the second highest grossing movie last year after Star Wars: The Force Awakens.

The rivals often find themselves at odds when a key license product comes up for renewal. Mattel notably lost a bigger license at the start of this year when Hasbro won the Disney Princess business, which had generated $440 million annually for Mattel.

So how big a “get” is Jurassic World?

According to rival Hasbro, the property generates about $100 million in sales in the years when a feature film hits the box office. That figure drops by about 50% in a non-movie year, Hasbro said, underscoring just how important film and television content can be to drive sales for toys. Hasbro CEO Brian Goldner admitted the decline in demand for dinosaur sales was a bit of a headwind in 2016, after the movie gave that company a boost last year.

“We’ll no longer handle Jurassic Park because we were unable to arrive at a mutually beneficial financial arrangement on that brand,” Goldner said on Monday in a conference call with analysts. Mattel, meanwhile, reports second quarter results on Wednesday.

Notably, there were hints that Mattel had been interested in the property. During the industry’s 2015 New York Toy Fair, Mattel showed Fortune a dinosaur toy it had made, knowing Jurassic World would be hitting theaters later that year. When asked how it could sell dinosaurs without the license, a Mattel spokeswoman said there’s no intellectual property over dinosaurs.

As long as they aren’t created in likeness of what appears in the films, it is all fair game.