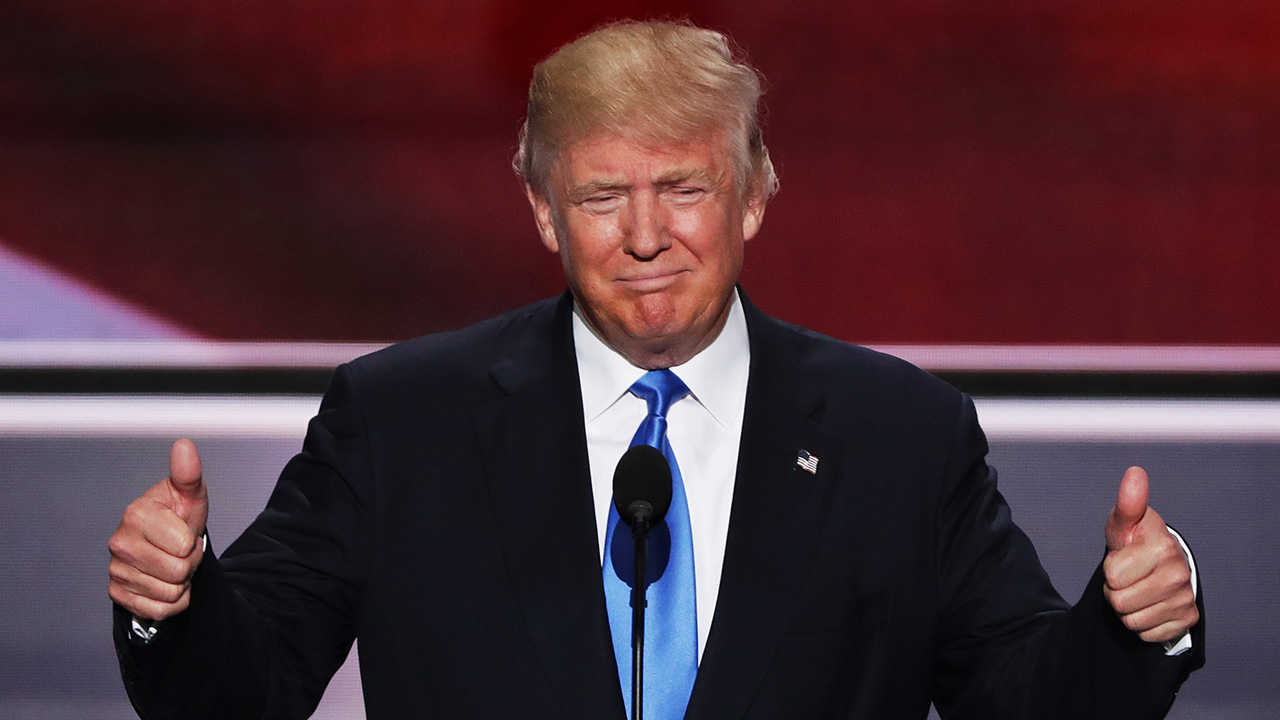 On a bright sunny Tuesday morning, the Trump Leadership Council gathered at FirstEnergy Stadium for their second official meeting. The group of 40 CEOs and top executives had flown to Cleveland to attend the Republican National Convention and meet with the nominee presumptive, billionaire businessman Donald Trump.

This was the second meeting of the council; the first convening happened a few weeks ago with the nominee presumptive at Trump Tower in New York. The companies represented were there to ostensibly advise Trump on 10 business sectors, such as transportation, healthcare, etc. But it was understood that each of the companies had either already donated money to his campaign, or would in the future—and most were sponsoring convention-related events in Cleveland, according to three people involved in the council.

The group of 40 from companies such as Continental Resources, BNSF Railway and C Spire mingled with Republican members of Congress around breakfast tables set up on one of the stadium’s concourses. The Republican representatives addressed the group, ostensibly stalling for Trump. Rep. Tom Price from Georgia mentioned the plagiarism scandal over Trump’s wife Melania’s speech the evening before. Price blamed the liberal media, who he said, had made the whole thing up, according to people present.

Eventually, though, the speeches ran out and Trump never showed. He had, they found out later, unexpectedly flown back to New York overnight with no word on when he might return. The group was led out to the football field, where NFL champions the Cleveland Browns play, to take pictures before they were let go with no information about when and if a third meeting might take place.

The episode was illustrative of Trump’s struggles to fundraise. Trump ended May with just $1.3 million cash on hand, alarming party insiders as that was an amount more suited to a congressional race, not a presidential bid. He improved in June, raising $51 million, thought still fell short of Hillary Clinton’s haul of $68.5 million in the same period. The campaign, which did not answer repeated attempts for comment, has argued that the billionaire can self fund. But Trump himself has said he would seek donations for the general election, which could cost well over $1 billion.

His leadership council is one of him main fundraising initiatives, though it is still nascent. And Trump’s no-show on Tuesday underlined to at least a few council members that he doesn’t view meeting with them as a priority. Conventions are traditionally massive fundraising opportunities for candidates and parties who schmooze donors with concerts, prime convention tickets, booze and plenty of face-to-face time. As he has in other areas of his campaign, Trump seems to be bucking tradition, though whether his fundraising will subsequently suffer still remains to be seen.

With reporting from Haley Sweetland Edwards in Cleveland