The Wisdom of Embracing Your Adversaries 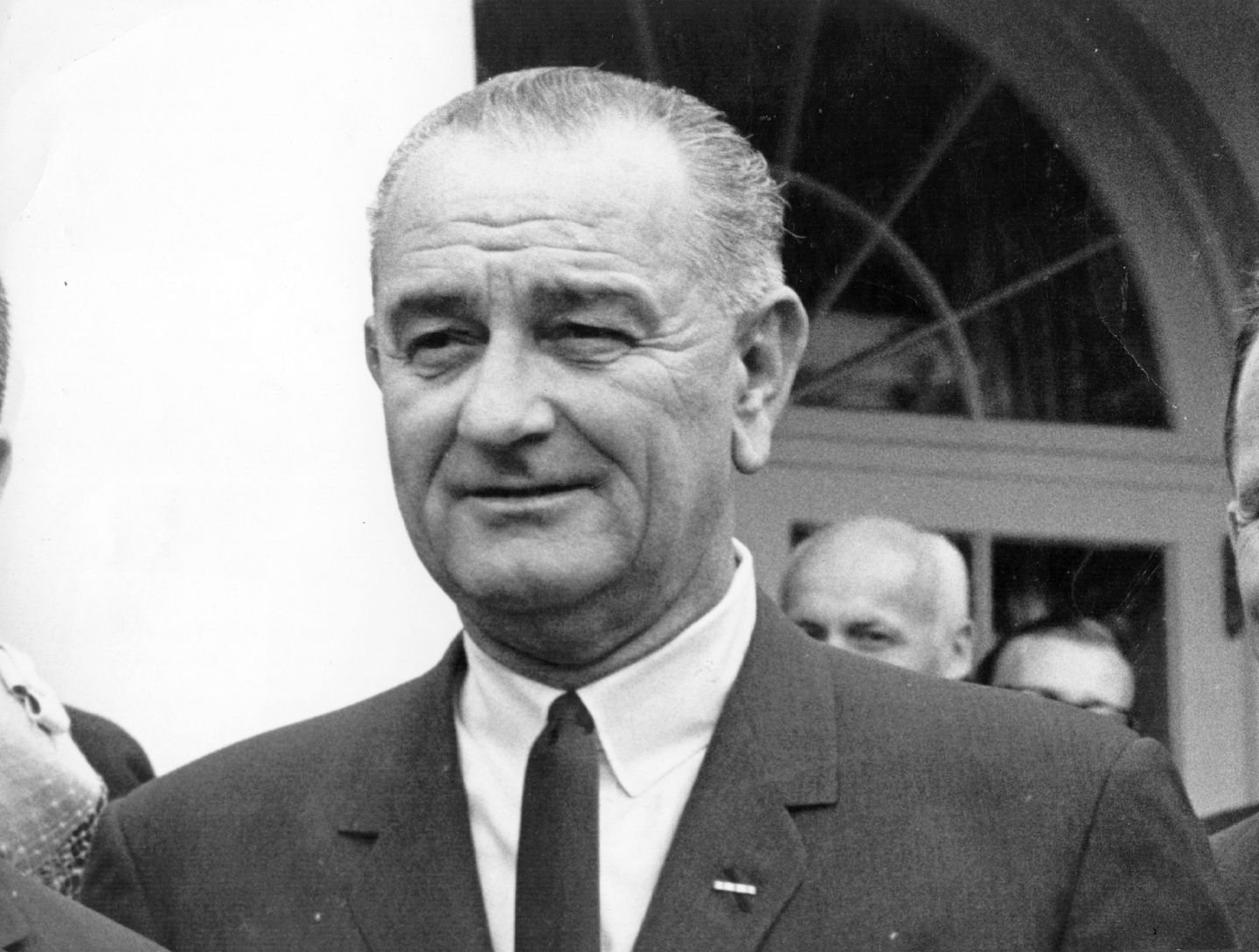 I am often struck by the response of many people to the horrific acts of terrorism that are occurring all too frequently: advocating striking back—and hard—not just at the perpetrators, who are mostly dead by that point anyway, but at their communities. So there are calls to ban Muslim immigration and travel, continue to profile people of color, and other forms of retaliation that marginalize opponents and reduce contact with adversaries.

Holding aside the legality and morality of such recommendations, evidence and anecdotes suggest that striking back forcefully is sometimes the wrong approach. Here’s why, along with a different way of thinking about how to win in the inevitable conflicts you will find in workplaces and in the world.

The most fundamental principle comes from Nobel Prize-winner Thomas Schelling’s The Strategy of Conflict, nicely paraphrased in some lyrics from Bob Dylan’s song, “Like a Rolling Stone.” “When you got nothing, you got nothing to lose.” People who have no stake or say in the system, who are pushed to the edge and given no reasonable options, will fight with any and all means at their disposal because they see few alternatives and can imagine no cost of going all in simply because they have nothing to lose. Therefore, a more effective approach is to ensure that adversaries have a graceful out and do confront potential losses if they choose to mount a full-fledged war.

For instance, when Frances Conley, the first woman to pursue a surgical internship at Stanford Hospital and the first woman to become a tenured professor in neurosurgery at a U.S. medical school, resigned her full professorship at Stanford (a resignation she later rescinded) over sexism in the medical school, she became a visible and articulate public figure and a hero to many around the country concerned with the challenges facing female medical students and physicians. She opposed the medical school dean’s choice of neurosurgery department chair, an action that threatened to undermine his control and power.

Conley’s notoriety, professional accomplishments, and leadership qualities meant that she soon found herself included as a candidate for searches for administrative positions such as dean or department chair in numerous academic medical centers and also a focus of media attention. Administrative opportunities would come with a vetting process. So the question was: what would the dean, David Korn, do if and when he was asked about Conley?

I know Conley well from her time in the one-year full-time Sloan program at Stanford’s Business School and I wrote a case study on her. When I interviewed David Korn for the case, I asked him why he did not provide Conley glowing references for those outside jobs and thereby strategically “outplace” her into a better position elsewhere where she would not be in conflict with him, threatening his power. His reply was that he simply could not bring himself to speak highly of an adversary and help that person succeed, even if that was the best thing for him to do. This course of action turned out to be a mistake.

Once Conley saw she was not going to get a position elsewhere and, being in a tenured role, now with nothing to lose, she went all in on the struggle for better treatment of women medical students and faculty. She filed a complaint with the EEOC, continued to garner publicity and push for change at Stanford, wrote Walking Out on the Boys, a book that became a Bay Area bestseller, and most importantly sparked internal investigations into management practices at Stanford’s medical school. The publicity and internal fact-finding eventually led to Korn’s departure from Stanford under ambiguous circumstances a few years later, first for a senior role in the Association of American Medical Colleges.

Contrast Korn’s approach with that of two-time San Francisco mayor and 14-year speaker of the California Assembly Willie Brown. As described in James Richardson’s biography, Willie Brown: A Biography, when Brown won a bitterly contested battle with fellow Democrats for the role of Assembly speaker in the early 1980s, his response was to “take care of” his opponents. Some he worked to get elected to the California Senate, some he found administrative jobs for. His principal rival for the speakership was Howard Berman from the Los Angeles area. Brown worked hard to get Berman elected to Congress, where Berman served for decades. This move prompted Berman to comment that Willie Brown was the best speaker he had never voted for.

Instead of exacting vengeance, Brown eliminated his opponents in the best way possible, sending them to good positions—elsewhere—so they were not in his way in the Assembly but still had resources and successful careers to risk if they continued to fight him. And, of course, these former rivals might even come to appreciate Brown’s help.

A related, but somewhat distinct, second principle for successfully coping with adversaries is captured by the aphorism, “keep your friends close, but your enemies closer,” a saying often attributed to the great Chinese general Sun-tzu, author of The Art of War.

People mostly dislike conflict and, following the hedonic principle, seek pleasure and avoid pain. Thus, a natural response is to avoid being in much, if any, contact with adversaries. But avoiding opponents precludes attempts to co-opt them. And just as important, the less contact someone has with an adversary the less information that individual has about the adversary’s goals, strategies, and behaviors. A lack of information is never useful in a struggle.

No one was better at staying close to adversaries than President Lyndon Johnson. Johnson disliked and distrusted FBI Director J. Edgar Hoover. But Johnson kept Hoover on in his role. As author David Halberstam wrote, “Johnson, who resigning himself to the difficulty of firing J. Edgar Hoover, could say, ‘Well, it’s probably better to have him inside the tent pissing out, than outside pissing in.’”

Achieving a good outcome in a conflict sometimes requires tempering instincts to devastate and demonize one’s opponent and minimizing contact with adversaries. Those with nothing to lose have nothing to risk. And not engaging with enemies can yield an absence of knowledge about what they are up to.

The Buddha long ago noted yet another reason to not demonize opponents when he commented, “Hatred does not cease by hatred, but only by love; this is the eternal rule.”