How These Fortune 500 Companies Are Moving to the Cloud 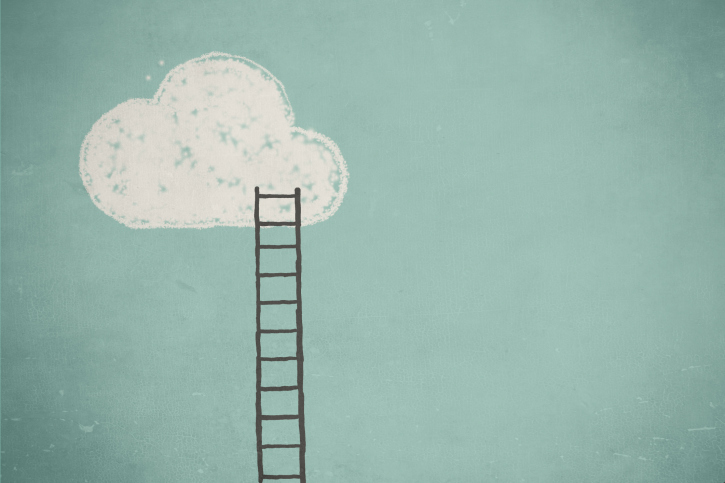 Kevin Crowley, vice president of digital aviation for Boeing (BA), told the Wall Street Journal that although his unit had used Amazon, CenturyLink and other cloud technologies in the past, it was time to simplify.

“It just became apparent that we needed to centralize around one [cloud] technology,” he told the Journal.

Still, that is not the whole story. Digital Aviation is one group within Boeing Support and Services, which comprises subsidiary companies Jeppesen, AerData, AeroInfo, and a small portion of the larger Support and Services group, according to a Boeing spokesman.

“We have a portfolio of operational efficiency and data analytics applications that used to analyze aircraft fuel burn, plan flights, and missions, do predictive maintenance, etc. We—the Digital Aviation team, that is—are moving them into the cloud,” the spokesman said.

Public cloud consists of a massive array of servers, storage, and networking owned and managed by one company, which is then rented out to many customers ranging from startups looking for easy entry into a new business to big companies that want to downsize their own data centers.

For more, read: How Google Plans to Boost Its Cloud Game

The Microsoft (MSFT) blog post trumpeting this deal said Boeing will use Cortana Intelligence and the Azure IoT Suite to ease predictive aircraft maintenance and optimized fuel use. IoT stands for Internet of things, a term referring to the explosion of billions of devices or sensors embedded in objects such as personal health devices, cars, and even jet engines in order to streamline data to a designated cloud for storage and analysis.

Two years ago, Boeing’s chief cloud strategist David Nelson spoke at an industry conference about how the aviation giant was using AWS, as NetworkWorld reported at the time. Last year, tech news site Ars Technica also reported on Boeing’s use of AWS and Azure.

The nuanced fact is that big companies with many divisions and their own agendas and vendor alliances will end up with multiple clouds. Land O’ Lakes, as Fortune pointed out, has already been using Google (GOOG) Cloud Platform and associated tools for various big data collection and analysis projects when it announced its Microsoft Azure and Office 365 plans this week.

For more on Google’s cloud discussed at Brainstorm Tech, watch: