Airbus Can’t Sell Many A380s, but it Can Help Flyers Find Them 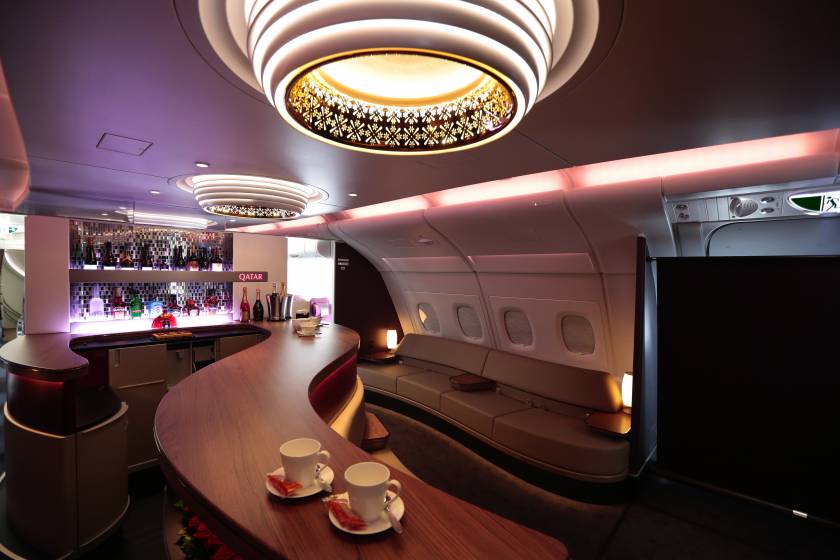 Just as Airbus announces it will be slashing production of the A380 superjumbo jet, it has launched a booking site, iflya380.com, to help passengers find airlines and flights that use the plane. That currently includes 102 routes to around 50 destinations.

The logic of the project is intriguing. As a luxurious plane featuring everything from lounges to showers, not to mention plenty of legroom and a smooth ride, the A380 is more immediately passenger-centric than almost any other commercial jet. By putting the A380 itself front and center in the booking process, Airbus seems to be aiming to generate consumer demand for the plane, and in turn, just maybe, gin up some sales to airlines.

That may be a doomed enterprise, though, because the same things that appeal to flyers have proven to be decidedly unappealing to airlines themselves. As we reported when the plane’s troubles came to a head at last year’s Dubai airshow, airlines have increasingly transitioned from hub-and-spoke systems to more dispersed route networks. That makes very large planes like the A380 less relevant. The A380’s 4-engine configuration also makes it less fuel efficient than its two-engine competitors.

Despite those challenges, Airbus is strongly motivated to continue to promote the A380, which was introduced in 2005. Though the company has said it will never recoup its $25 billion investment in the program, it now has to at least keep enough orders coming to stay profitable on a per-plane basis.

For more on airlines, watch our video.

If Iflya380.com is to help in that effort, it’s got a ways to go—it’s currently in a somewhat amateurish beta stage. It puts a feed of A380-related Instagram posts front and center, and includes stilted and strangely purple prose about how the plane is “So peaceful” and “Loved by all.”

The latter of which is, at least as far as airlines are concerned, just not true.